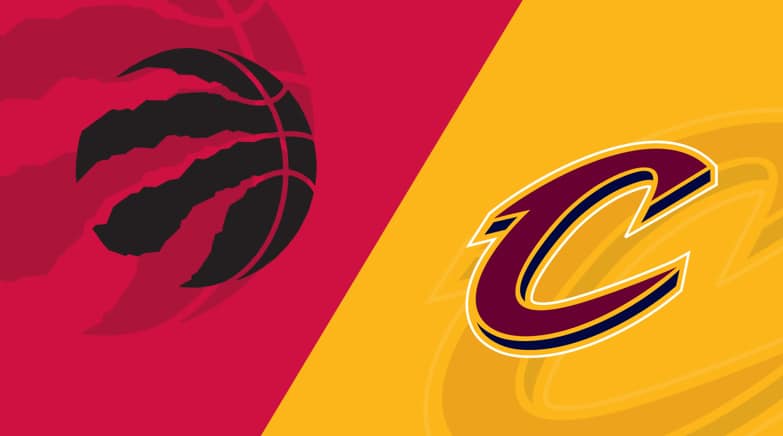 The 2021-22 NBA season goes on with an eight-game Sunday card, which is a great opportunity to take a closer look at the eastern Conference showdown from Rocket Mortgage FieldHouse in Cleveland and get the best Raptors vs. Cavaliers betting pick.

Toronto takes on Cleveland for the third time this term, and the Cavaliers search for their third straight victory over the Raptors. According to Bookmaker Sportsbook, the Cavs are favorites for Sunday night’s clash.

The Toronto Raptors (34-29; 34-28-1 ATS) open a six-game road trip with Sunday’s game against the Cavaliers. They will try to avoid the third straight loss, as the Raptors upset their fans with a couple of losses to the lowly Detroit Pistons and Orlando Magic.

Pascal Siakam had 28 points against the Pistons. He dropped 34 on the Magic, and Siakam will continue to drive the Raptors’ offense if Fred VanVleet remains on the sidelines. VanVleet has missed the previous four games due to a knee injury. OG Anunoby is sidelined with a finger injury, while Malachi Flynn is questionable to play Sunday because of a hamstring injury.

The Cavs lost six of their last seven games

The Cleveland Cavaliers (36-27; 36-25-2 ATS) are coming off a 125-119 defeat at the Philadelphia 76ers this past Friday. It was their sixth loss in the last seven outings, as the Cavaliers extended their losing streak to three games.

Darius Garland had a big night in Philadelphia but couldn’t help his team to outlast the Sixers. Garland accounted for 26 points and career-high 19 assists, making 10 of his 22 attempts from the field (4-for-8 from deep). Isaac Okoro had 22 points and three assists, while Cedi Osman and Jarrett Allen added 20 points each.

The Cavs are without Collin Sexton (knee), Caris LeVert (foot), and Rajon Rondo (toe), so Garland has to do some heavy lifting on the offensive side of things. Over their last four outings, the Cavaliers have scored 110.7 points per 100 possessions and surrendered 118.3 in a return.

Both teams have injury worries ahead of this clash, and the Raptors will be quite shorthanded if Fred VanVleet doesn’t suit up. This should be a nice spot for the Cavaliers to break out of their funk, so give me the hosts and points.

Cleveland needs to improve defensively after yielding 119 or more points in three straight outings. The Cavs will shut down the Raptors if VanVleet remains on the shelf. Cleveland still ranks fourth in the NBA in points allowed per 100 possessions (107.4).

Betting on the under seems like a way to go in this Raptors vs. Cavs duel. Both teams average 96.2 possessions per 100 possessions (tied-25th in the NBA), and with all their important players laying on the injury list, I doubt their chances to provide a high-scoring affair.

The under is 7-2 in Toronto’s last nine games overall, and it is 9-1 in Cleveland’s last ten outings on the home court. Interestingly, their last five encounters in Cleveland have gone over the total, but the Raptors and Cavs should play tough defense this time around.