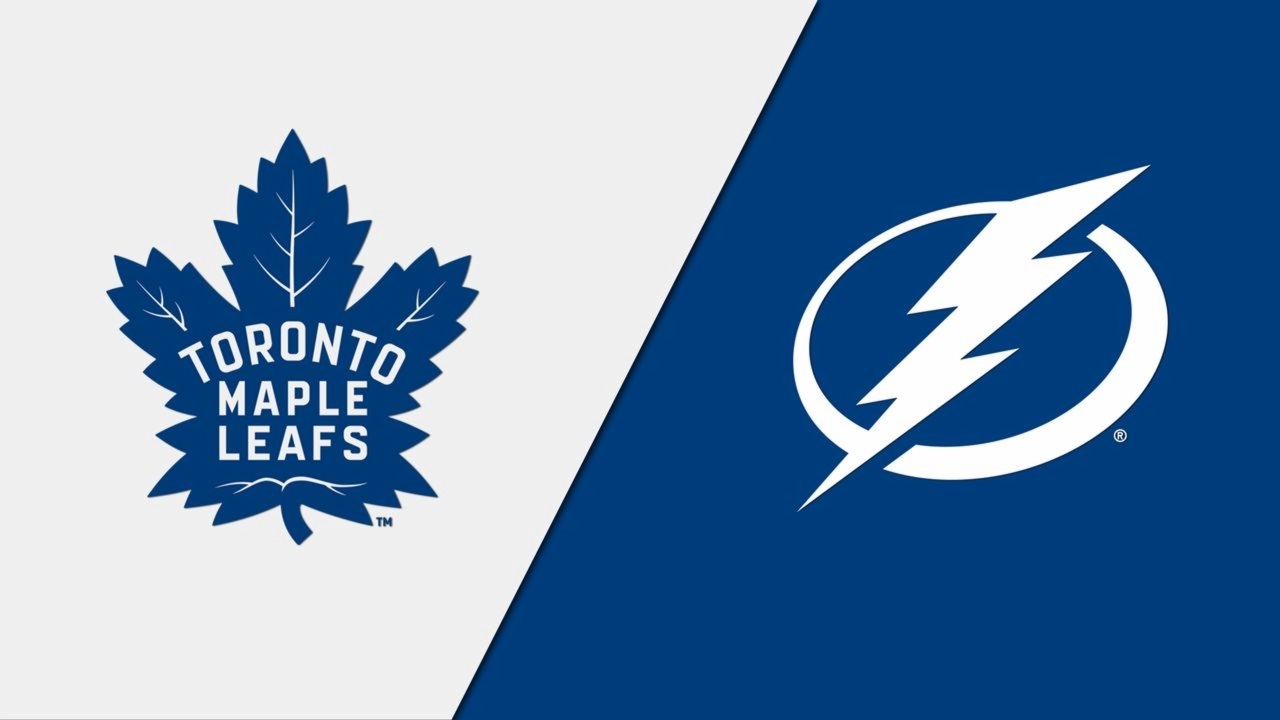 The 2022 Stanley Cup First Round goes on Thursday, May 12, with the Eastern Conference showdown from Amalie Arena in Tampa, Florida, so we bring you the best Maple Leafs vs. Lightning betting pick and odds.

Toronto meets Tampa Bay for Game 6 of the best-of-seven series. The Maple Leafs are one win away from the conference semifinals following a 4-3 victory in Game 5 at home. Toronto is a +105 road underdog for Thursday’s clash, while Tampa Bay is a -125 moneyline fave with a total of 6.5 goals on MyBookie Sportsbook.

The Maple Leafs overcame an early deficit in Game 5

After just 6:11 of play in the first period of Game 5, the Toronto Maple Leafs trailed the Lightning by a couple of goals. John Tavares converted a power-play opportunity in the second period to cut the deficit, while Morgan Rielly and William Nylander scored early in the third period to make it 3-2. The Maple Leafs allowed the Bolts to tie the game at 3-3, while Auston Matthews netted the winner with 6:06 left on the clock.

It was Matthews’ third goal of the series, and the 24-year-old superstar also has four assists on his postseason tally. Matthews was outstanding this past regular season, accounting for 60 goals and 46 assists.

Jack Campbell posted 32 saves last Tuesday, bouncing back from a rough outing in Game 4 when he surrendered five goals on just 16 shots. The 30-year-old netminder went 31-9-6 in the regular season, tallying a 2.64 GAA, .914 save percentage, and five shutouts.

The Tampa Bay Lightning are on the brink of elimination following a tough loss in Game 5 in Toronto this past Tuesday. They blew a 2-0 lead and a great opportunity to take the lead in the first-round series for the first time.

The reigning champions outshot Toronto 35-25 and took ten hits more than their rivals, but it wasn’t enough. Andrei Vasilevskiy put on another poor performance, surrendering four goals on just 25 shots, and the 27-year-old goalie yielded three goals on 25 shots in a 7-3 victory in Game 4 at home.

Vasilevskiy will have to improve if the Bolts want to stay alive in this series. The 2019 Vezina Trophy winner went 39-18-5 with a 2.49 GAA, .916 save percentage, and a couple of shutouts last regular season.

Tampa Bay trounced Toronto 7-3 in their previous duel at Amalie Arena. The Lightning had a 5-0 lead after just 5:25 of play in the second period, and I’m expecting the reigning champs to put on another strong performance in front of the home fans.

The Maple Leafs own plenty of dangerous offensive weapons, but their defense is questionable. The Lightning are a top-notch offensive team as well, and they’ll come out on top if Andrei Vasilevskiy finally makes some stops.

The Maple Leafs blanked the Lightning 5-0 in Game 1. Since then, we have seen four high-scoring affairs with seven or more goals in the total. I would ride this betting trend and take the over on the totals, as Toronto loves to play at a high tempo.

Seven of the last eight encounters between the Maple Leafs and Lightning have gone over the total. The over is 7-1 in Tampa Bay’s last eight games at home, and it is 16-2-2 in Toronto’s previous 20 showings on the road.