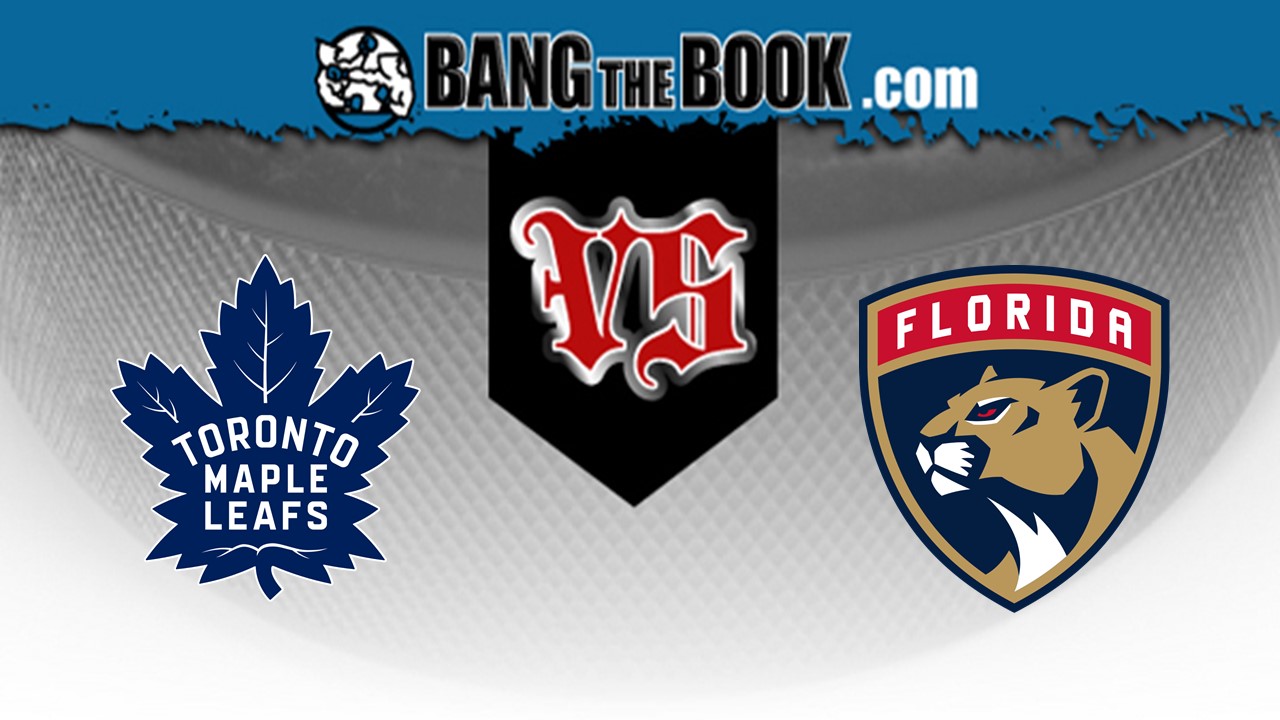 The BB&T Center plays host to an intriguing showdown as the Florida Panthers take the ice against the visiting Toronto Maple Leafs. Fox SportsNet Florida will broadcast this Atlantic Division matchup, which gets underway at 7 p.m. ET on Thursday, February 27.

Playing the role of favorite will be Toronto (-115), whereas Florida is a dog showing moneyline odds of -105, and the Over/Under (O/U) has been placed at 7 goals. If bettors want to play the matchup’s total, they’ll be looking at odds of -105 money on the over and -115 for the under.

The Panthers are 33-30 straight up (SU) and have netted 0.5 units for moneyline bettors this season. That winning percentage, ranked third in the Atlantic Division so far this season, is a welcomed improvement compared to what the team managed during the 2018-19 season (36-46). Through 63 regular season matches, 37 of the team’s games have gone over the total, while 23 have gone under and just three have pushed. This season, the team’s 16-14 SU at home.

Florida has connected on 22.2 percent of its power play chances this season, a mark that’s good enough for eighth-best in the NHL. On the other hand, its penalty kill is rated 22nd overall, and it’s successfully killed off 78.0 percent of all penalties.

Jonathan Huberdeau and Aleksander Barkov will both spearhead the attack for the Panthers. Huberdeau (77 points) has produced 22 goals and 55 assists and has recorded multiple points 21 times this year. Barkov has 20 goals and 42 assists to his credit and has notched at least one point in 38 contests.

Toronto has lost 9.7 units for moneyline bettors this year and is currently 33-31 straight up (SU). Through 64 regular season matches, 36 of its games have gone over the total, while 25 have gone under the total and just three have pushed. Toronto’s 17-15 SU as a road team this season.

Toronto currently touts the third-strongest power-play unit in the NHL, as it’s scored on 24.2 percent of its extra-man chances this season. On the other hand, its penalty kill unit is ranked 26th overall and it’s successfully killed off 76.5 percent of all opponent power plays.

Frederik Andersen (2.98 goals against average and .906 save percentage) has been the primary option in goal for Toronto. Andersen is averaging 27.6 saves per game and has 26 wins, 22 losses, and six OT losses to his credit.

Auston Matthews (43 goals, 31 assists) will pace the attack for the visiting Maple Leafs.

Florida is 3-3 in games decided by a shootout this season while Toronto is 1-4 in shootouts.

This game features two clubs that have pounded opponents’ nets with shots. Toronto has taken the league’s seventh-most shots on goal (33.0) and Florida has attempted the 10th-most (32.4). The Leafs have averaged 27.0 shot attempts over their last five road games and the Panthers have taken 29.6 shots over their last five home outings.