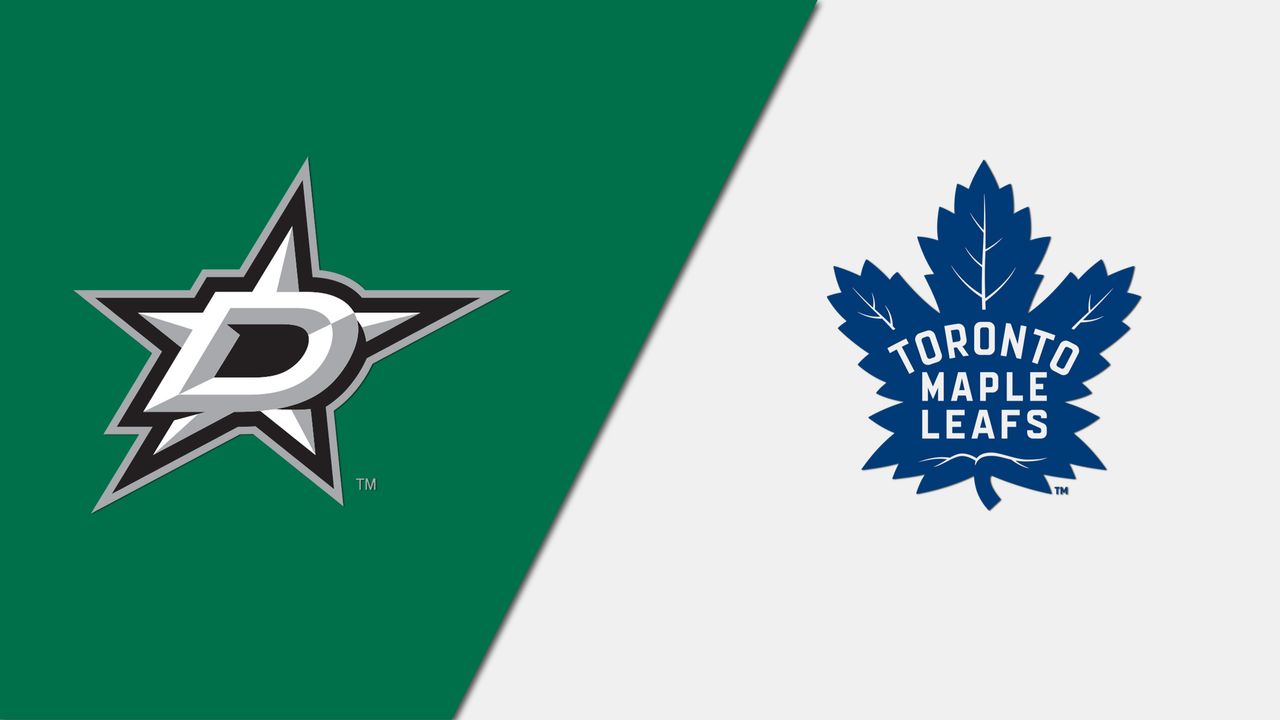 The 2021-22 NHL season continues Thursday, April 7, with this interconference showdown at the American Airlines Center in Dallas, Texas, so we have prepared the best Maple Leafs vs. Stars betting pick and odds.

Toronto and Dallas will be playing the second of their two-game series. The Maple Leafs easily won the first contest, winning in Toronto on March 15, 4-0, so it is not a surprise that they enter as a slight favorite on Bookmaker Sportsbook at -135. The Maple Leafs are 7-3-0 the last 10 meetings.

The Toronto Maple Leafs (45-19-6; 32-38 ATS) fell to the Florida Panthers in overtime on Tuesday, 7-6. Despite the loss, Toronto is off to a hot start in April, going 2-0-1 and they are 7-2-1 in their last 10 games. The Maple Leafs are currently in second in the Atlantic Division, eight points behind Florida for the top spot, and three points ahead of Tampa Bay.

Toronto got a big night from Mitchell Marner and Auston Matthews. Marner finished with two goals and two assists and Matthews had three assists. Marner has been ridiculously good of late, recording 14 points, including 10 assists over his last five games. Matthews has six goals in his last five.

The Maple Leafs have been goal scoring machines this season, second in the league at 3.83 goals per game. They have been even better on the road, averaging 4.00 goals per contest. It has been a potent power-play helping this team, as they are first with the man-advantage at 30.2%. The Maple Leafs have scored 36 goals over their last six games, scoring at least six goals in five of those contests.

Jake Oettineger was impressive in the victory, stopping 19 of 21 shots. With Brayden Holtby out, the club has been leaning on Oettinger and he is delivering, going 25-12-1 with a 2.48 GAA and a .916 save percentage. Oettinger has allowed three goals or fewer in 10 straight games, allowing 26 total goals in that span.

The Stars have been a pedestrian team defensively this season allowing 2.98 goals per game, 18th overall. It is surprising this team is where they are as they have actually allowed more goals than they have scored (-2 goal differential), despite being 14 games over .500. Seven of the team’s last eight victories have been by a single goal.

No denying that Dallas is playing very well of late. They are pushing themselves for that final playoff spot. However, they are facing a very formidable Maple Leafs team that is looking to try to earn the top spot in their division. They suffered a tough overtime loss to Florida, and need to continue to ramp up the points if they’re going to catch the elusive Panthers.

Toronto blew out Dallas the first time these teams met this season, but that was a surprising result considering the recent history of these clubs. Prior to that victory the visitor had won four straight meetings, including Toronto winning the last three in Dallas.

This is a game that is going to have a lot of goals scored in it. Toronto has been on fire offensively of late, scoring at least six goals in five of their last six contests. That is a ridiculous number, and it does not look like Oettinger is the answer to slowing that down.