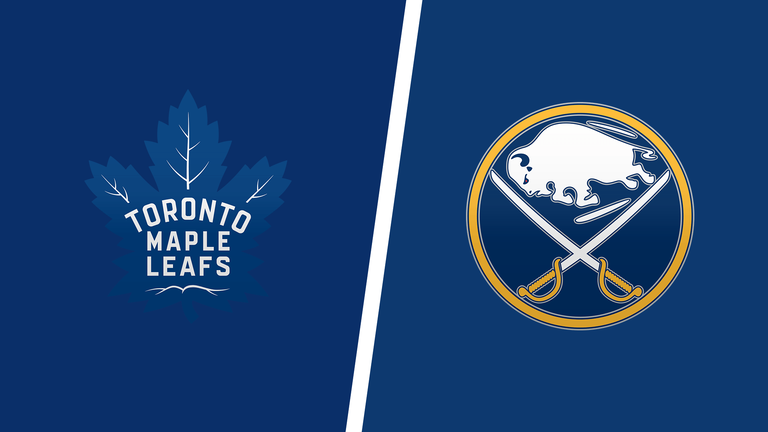 One team is fighting for one of the top four spots in the East while the other is struggling as we have a neighborhood derby on Sunday, March 13, so you can’t afford to miss out on the best Maple Leafs vs. Sabres betting pick and odds.

These divisional rivals have met twice this season, and the series is currently tied at 1-1. The Maple Leafs are massive favorites, according to BetOnline Sportsbook. Toronto is a -280 favorite, while the total is set at 6.5 goals.

Maple Leafs couldn’t make it three in a row

The Toronto Maple Leafs came close to recording three straight wins, but the Arizona Coyotes prevented them with a 5-4 overtime victory at home. Toronto defeated Columbus and Seattle before this loss, which was quite disappointing, considering Arizona’s position this season.

The Coyotes had a 4-1 lead after two periods, but the Maple Leafs responded with three unanswered goals and forced overtime. Actually, they needed only five minutes to score three goals in the final period, but Jakob Chychrun gave two points to Arizona with a goal in OT.

The Buffalo Sabres did lose eight of the previous 11 games, but they won three of the last five, including the most recent one over the Vegas Golden Knights. Buffalo scored just one goal combined in two losses to Los Angeles and Florida but bounced back with a 3-1 home victory over the Knights.

Victor Olofsson and Alex Tuch scored in the final four minutes for the Bruins, while Craig Anderson got 30 saves in the win. It was a hard-fighting tilt in which we saw 14 powerplays and only one powerplay goal.

Not only that the Maple Leafs are in better form and are higher on the standings by more than 30 points, but Toronto is also better in H2H encounters of late. Namely, the Leafs are 7-3-0 in the last ten H2H duels, while they won each of the past three road games, so I only see one team that can be victorious in this one.

Auston Matthews and Mitchell Marner will be too much to handle for the hosts, who do have one of the weakest defenses in the NHL. The Sabres did surprise the Maple Leafs on the road only ten days ago, which is the bigger motivation for the visitors to get revenge on Sunday.