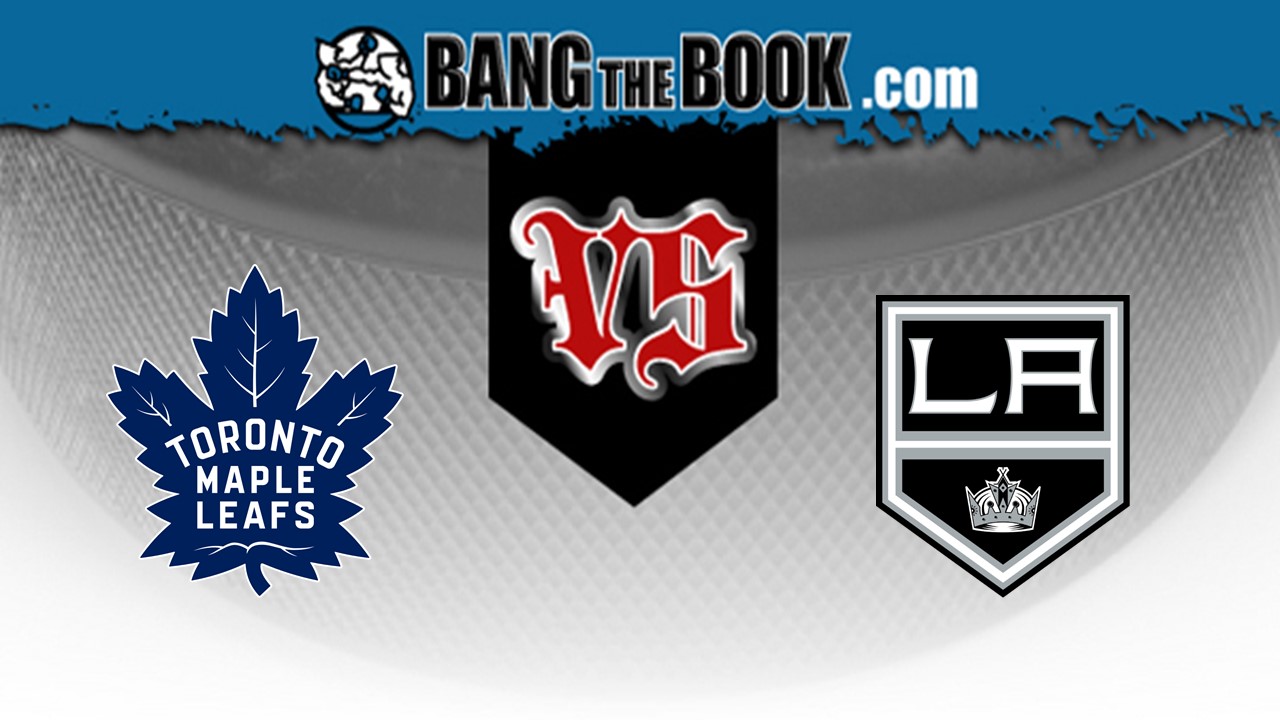 The Toronto Maple Leafs, led by Auston Matthews and Mitchell Marner, are set to take the ice against Anze Kopitar, Alex Iafallo, and the Los Angeles Kings at the Staples Center in an East-West matchup. Sportsnet Ontario will broadcast the matchup, and the action gets going at 10:30 p.m. ET on Thursday, March 5.

Playing the role of favorites will be the Maple Leafs (-170), whereas the Kings are dogs showing moneyline odds of +150,, and the Over/Under (O/U) has been set at an even 6 goals. The line for betting that total stands at -125 for the over and +105 for the under.

Toronto has converted on 23.1 percent of its power play chances this year, a figure that places them in the top-10 among NHL teams. On the other hand, its penalty kill is ranked 27th in the league, and it has successfully killed off only 76.6 percent of its penalties..

Los Angeles is 25-41 straight up (SU) and has lost 6.3 units for moneyline bettors thus far. 36 of its matches have gone under the total, while 25 have gone over and just five have pushed. This year, the team’s 15-15 SU as the home team.

The Kings have converted on just 17.8 percent of their power play chances this year, a figure that places them in the bottom 10 overall among NHL teams. On the other hand, its penalty kill is ranked 29th overall, and it’s successfully killed off 76.2 percent of all penalties.

Jonathan Quick has stopped 26.3 shots per game as the top selection in goal for the Kings. Quick has 14 wins, 26 losses, and four OT losses and has maintained a fairly-weak .901 save percentage and 2.91 goals against average this season.

The Kings are 8-16 when they serve fewer penalty minutes than their opponent and 18-33 in games where they’re in the box for fewer than 10 total penalty minutes.

Toronto is 1-4 in games decided by a shootout this season while Los Angeles is 0-3 in shootouts.

Toronto has averaged 9.6 giveaways over its last five home games, an improvement from its season average of 11.8 giveaways per game (ranked 26th).

Los Angeles has averaged 11.8 giveaways over its last five home games, a rise over its season average of 10.0 giveaways per game (ranked 16th in the NHL).