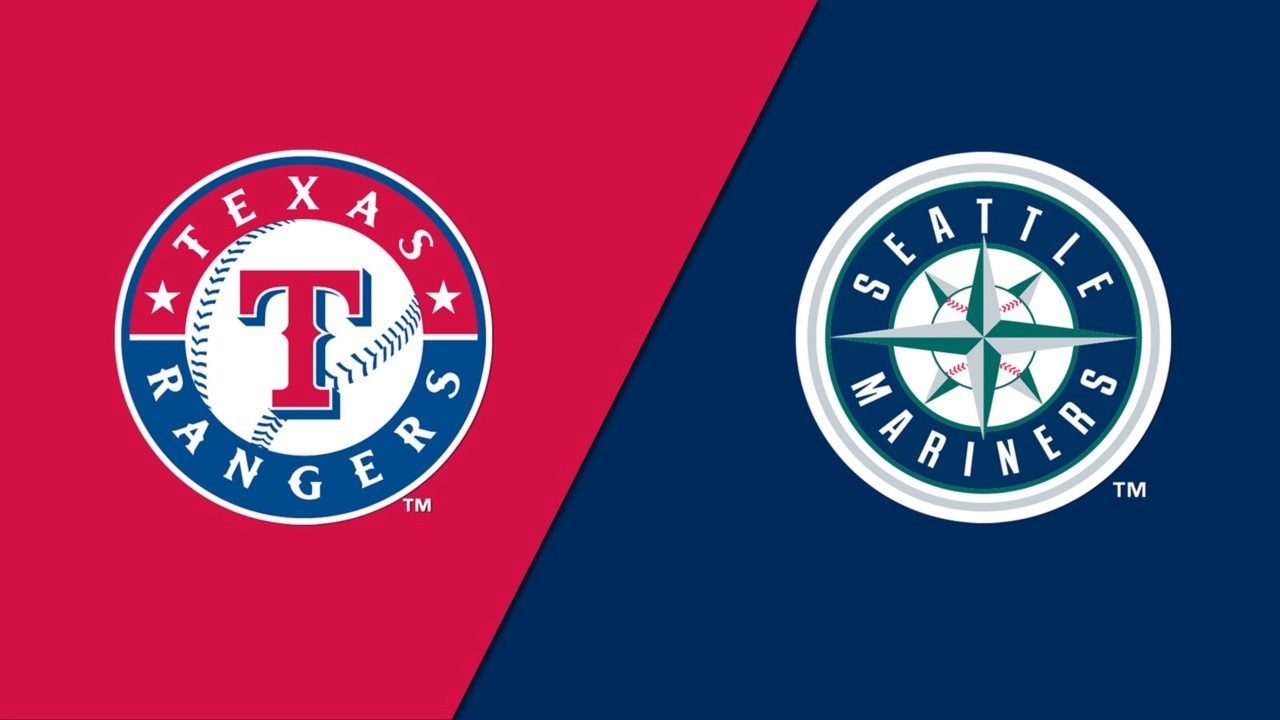 The 2022 MLB season goes on Thursday, April 21, with a ten-game card, so we’re taking a closer look at the AL West showdown from T-Mobile Park in Seattle to bring you the best Rangers vs. Mariners betting pick and odds.

Texas and Seattle close down their three-game series, and the Mariners are listed as -145 moneyline favorites on MyBookie Sportsbook. The Rangers are +134 road underdogs, while the totals sit at 8.0 runs.

The Strangers dropped eight of their first ten tilts in 2022

The Texas Rangers started a three-game road set against the Mariners with a 6-2 defeat, extending their losing streak to four games. After scoring a couple of runs off Robbie Ray, the Rangers were helpless against the Mariners’ bullpen. On the other side, Jon Gray had another rough outing, allowing four earned runs through five innings of work.

The Rangers’ pitching staff has been horrible so far this season. Texas owns the highest ERA (6.24) and surrenders the most runs per game in the majors (6.50). Furthermore, the Strangers’ bullpen carries a pedestrian 5.68 ERA and 5.79 FIP, yielding a whopping 2.13 home runs per nine innings.

The M’s beat Texas for their second straight W

The Seattle Mariners improved to 6-5 on the young season following a 6-2 victory over the Rangers in Tuesday’s opener. It was their second win in a row and fourth in their previous five outings, as the M’s started a nine-game homestand with a couple of wins in a tough three-game set against the Houston Astros.

Marco Gonzales will take the hill Thursday. The 30-year-old lefty was pounded by the Twins in his season debut, allowing six runs (two earned) across just two innings, but he bounced back in Seattle’s 11-1 dismantling of the Astros. Gonzales allowed only one earned run on four hits while punching out six. He’s 8-6 with a 3.73 ERA in 16 career starts against the Rangers.

On paper, the Rangers are a better offensive team than the Mariners, but Seattle’s bullpen could be an X-factor down the stretch. The Mariners have plenty of interesting options in their bullpen, while the Rangers will be in big trouble if Taylor Hearn starts to struggle.

The M’s have been awful against the lefties thus far, but they are batting .299/.451/.367 in 50 plate appearances against Hearn. If they get into the Rangers’ bullpen early, the hosts should come out on top.

The totals are a tricky wager because T-Mobile Park is a pitcher-friendly ballpark, but I cannot back the under with the Rangers’ pitching staff on it. The opener produced eight runs in the total, while the Rangers have allowed five or more runs in eight of their first ten showings in 2022.

Marco Gonzales will have a difficult job in this matchup. The Rangers are certainly capable of scoring a few runs. They have a .870 OPS against the lefties.