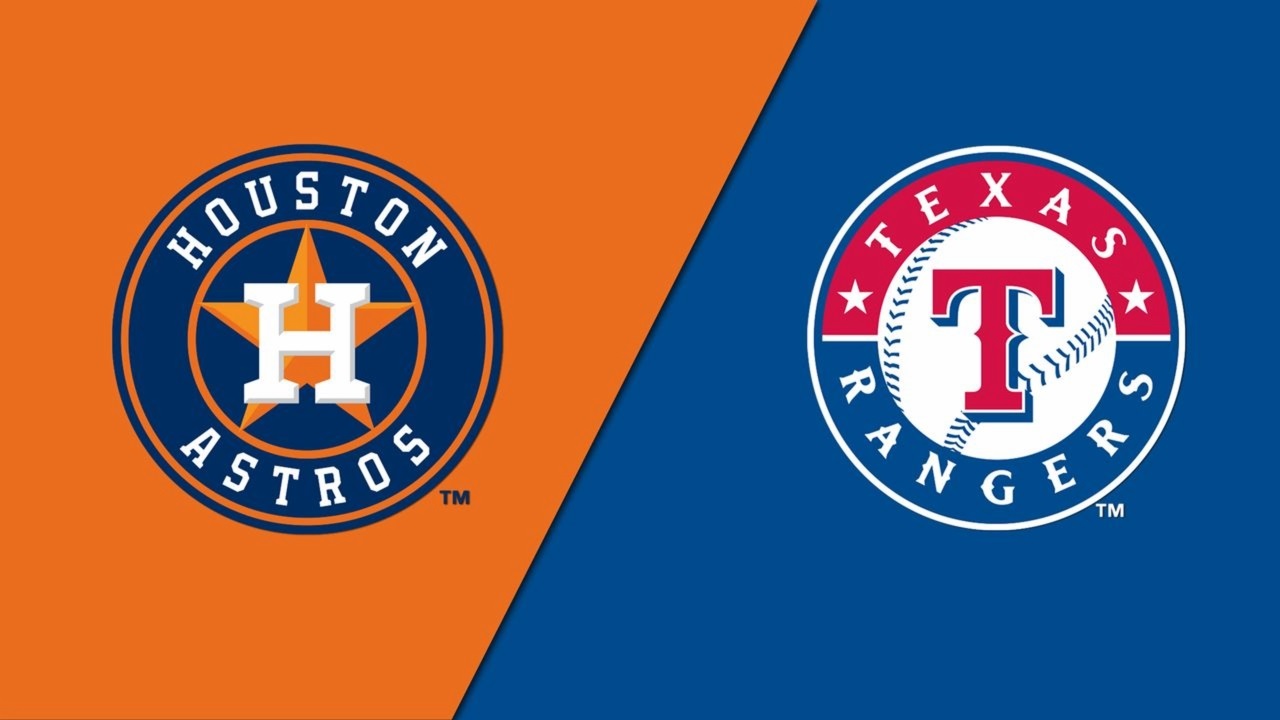 The MLB will not be as busy as usual as we have eight games on the schedule for Thursday, August 11, but one of them is a divisional duel, so make sure you read the best Rangers vs. Astros betting pick and odds.

Texas and Houston will play the final of a three-game series at Minute Maid Park, and the Astros are -280 moneyline favorites on Bookmaker Sportsbook. These AL West rivals have met 11 times before this series and Houston won eight of those games.

The Texas Rangers bounced back from a series sweep to the Baltimore Orioles and split the following series with the Chicago White Sox, but they opened the current one against the divisional foes with a loss.

Martin Perez was bullied by the Houston Astros and allowed seven runs on six hits with two strikeouts and three walks in 5.0 innings in a 7-5 road defeat. Texas got to a 4-0 lead early on thanks to home runs by Marcus Semien and Corey Seager, but Perez had one of the worst displays of the season and those seven earned runs were season-high.

Cole Ragans (0-0) will start on the mound for the second time in his career. The 24-year-old rookie southpaw was impressive on his debut against the White Sox, allowing just one run (unearned) on one hit with three strikeouts and four walks over 5.0 innings.

Astros came from behind to beat the Rangers

The Houston Astros opened the series against the Texas Rangers with a 7-5 victory and are close to overtaking the New York Yankees at the top of the American League. It didn’t start well for them as they trailed 4-0 in the upper 4th inning, but scored seven runs in three innings to get a W.

Aledmys Dias blasted a grand slam in the bottom 4th to tie the game, while Jose Altuve and Alex Bregman also played a vital role on offense in this comeback win. Jose Urquidy improved to an 11-4 record even though he didn’t get a quality start. He surrendered five runs on five hits with four strikeouts and two walks across 5.0 innings. Ryan Pressly earned his 22nd save of the campaign.

The Rangers are much better against southpaws than against right-handers, but when they face Framber Valdez this season, it’s not relevant. Valdez dominated Texas in his two starts against them and I am backing him to display another strong performance on Thursday. Corey Seager is pretty much the Lone Ranger who can hurt Framber (5/9 at bat with 2 RBIs). The Astros shouldn’t have problems against rookie Ragans, who did start his MLB career well, but he’s going to struggle at Minute Maid Park. Anything but a comfortable win for the hosts will be surprising.

Even though I am backing Valdez to have a solid outing on Thursday, he will likely surrender a run or two in the opening five or six innings. I am going with Over because I believe in Houston’s batters, especially Chas McCormick and Jose Altuve, who have above .330 BA against southpaws. Altuve is also the team leader when it comes to home runs slugged against lefties with nine.

Over is 5-2 in the Rangers’ last seven games vs. a left-handed starter, Under is 10-2 in the last 12 H2Hmeetings, while Under is 6-1 in the previous seven H2H meetings in Houston.