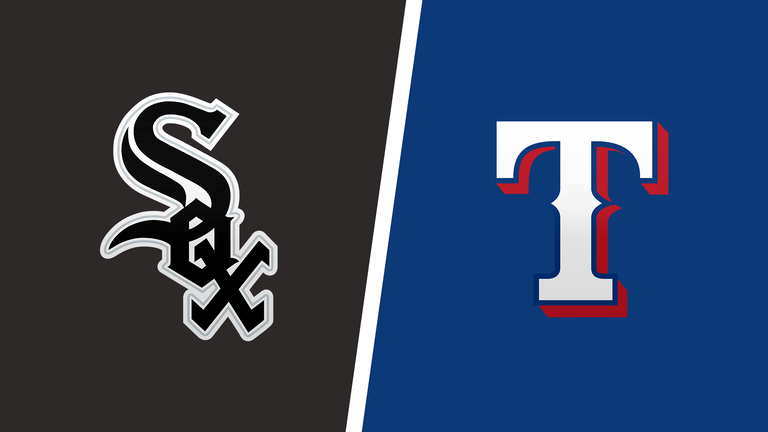 The 2022 MLB season goes on Saturday, June 11, with the American League showdown at Guaranteed Rate Field in Chicago, so we have prepared the best Rangers vs. White Sox betting pick and odds.

Texas and Chicago meet for Game 2 of their three-game American League series. The White Sox open as -151 home favorites with a total of 8.0 runs, while the Rangers are listed as +139 moneyline underdogs on Bookmaker Sportsbook.

The Rangers look to get back on the right track

Friday’s games have been excluded from the analysis, and the 26-30 Texas Rangers have dropped six of their previous eight contests. They’ve played very well in the second half of May, but through eight appearances in June, the Rangers have scored only 24 runs on a .223/.270/.408 slash line.

Last Sunday, Perez allowed more than one earned run for the first time since April 17. He tossed six frames of a two-run ball in a no-decision against the Seattle Mariners. Over his previous four outings, Perez has accounted for a 0.93 ERA and 23/5 K/BB ratio across 29 innings.

The White Sox need more from their pitching staff

The Chicago White Sox entered Friday’s opener against Texas carrying a 26-29 record. They’ve lost two straight games against the LA Dodgers, allowing 15 runs in the process. The Chi Sox have gone 3-5 through their first eight outings in June, posting a lackluster 4.04 ERA, 1.48 WHIP, and .251 batting average against.

Lucas Giolito will toe the slab Saturday, aiming for his second straight win. Last Sunday, the 27-year-old right-hander surrendered five runs (two earned) on eight hits and two walks across six innings of work in a 6-5 road victory over the Tampa Bay Rays.

The White Sox own the fourth-lowest scoring offense in the majors, notching 3.71 runs per game on a poor .239/.294/.362 slash line. However, they are way more dangerous when hitting the lefties, so Martin Perez will have a mountain to climb at Guaranteed Rate Field.

I’m expecting the White Sox to hit well against Martin Perez, but I’m not looking for a high-scoring affair. The Rangers could easily struggle against Lucas Giolito, while their bullpen has posted an excellent 1.84 ERA and .233 BABIP over the last ten days.

On the other side, the White Sox’s bullpen has recorded a 4.61 ERA and .362 BABIP in that stretch. There are a lot of strong arms in Chicago’s ‘pen, and they should improve in future days.