Times have gotten tough in Arlington. While work is being done on a new ballpark, it seems like very little work is being done on the team that plays in the old ballpark. It wasn’t that long ago that the Rangers won 95 games and went into the playoffs as the top seed in the American League. Of course, that team overachieved badly in the Pythagorean Win-Loss department and got swept by the Blue Jays in the Division Series.

That year was 2016. That was Texas’s fourth AL West title in seven years. It looks like it will be a long, long time before another one of those flags flies in the Lone Star State. The Rangers finished 36 games back last year and I wouldn’t be shocked if they finish even farther back this year.

The Rangers were 67-95 last year. They were bad at home. They were bad on the road. They were bad against good teams and .500 against bad teams. They didn’t hit lefties or righties particularly well and only played 31 one-run games. They lost 19 of them.

There are few building blocks here. Joey Gallo is one. The club’s other best hitters are 33-year-old Asdrubal Cabrera and 36-year-old Shin-Soo Choo. Cabrera is a lock to be traded by July 31 and Choo could have a new address if the Rangers find a taker for next year’s $21 million. Nobody in the rotation is a keeper. Jose Leclerc is the only potential long-term keeper in the pen. The Rangers are in a tough spot.

Um, well, there have to be some, right? Every team wins at least 60 games (usually). The rotation is sponsored by Soundgarden’s 1994 album Superunknown. Mike Minor performed well as a full-time starter for the first time since 2014. He threw 157 respectable innings and got a lot better as the year went on.

Behind him, the Rangers enlisted the services of Lance Lynn, who misses bats, but also hits too many barrels. Lefties are going to massacre him at home. I’ll fade him like crazy against left-handed-heavy lineups in Arlington games. Accompanying Lynn is Edinson Volquez, who threw zero innings last season. Shelby Miller threw 16 ugly MLB innings and 19.1 minor league innings. Drew Smyly threw one inning and hasn’t thrown a Major League pitch since 2016.

I see no spots to back the Rangers until I know what these guys are bringing to the table. Ariel Jurado and Yohander Mendez will probably be in the rotation soon. Maybe Jason Hammel gets a rotation spot. He’s also not very good. Right now, I have no idea when I’d want to back this team. That being said, outside of Lynn, I’m not rushing to fade anybody just yet.

The uncertainty in the rotation also leaks over into the totals market. The Rangers were 77-76-9 to the over last season. They scored 432 runs at home compared to 305 runs on the road. They also allowed 479 runs at home and 369 on the road. Home games for the Rangers averaged 11.2 runs per game. Road games averaged 8.3 runs per game. I’d probably expect more of the same this year.

Taking an Arlington under is terrifying. Taking a road under, even with a bad pitching staff, doesn’t seem like a bad proposition because this offense is pretty bad. The Rangers scored just 3.77 runs per game on the road and this year’s offense isn’t any better.

Mike Minor – All of the starters merit watching, but since we have no idea what Volquez, Smyly, and Miller will do, or if they will even be healthy, Mike Minor draws the spotlight here. As a pretty extreme fly ball guy, Minor only allowed a .303 wOBA at home, which seems on the low side. He did allow 16 of his 25 home runs at home, but most were solo shots to contribute to a 3.45 ERA. He had a 5.14 ERA on the road, where batted balls found a lot more holes.

Minor’s K% increased in the second half from 18.9 percent to 23.8 percent. His LOB% jumped more than 18 percent after the All-Star Break. I’m pretty skeptical of his late-season gains. It is worth pointing out that Minor was a lot more consistent with his changeup usage beginning around the All-Star Break. He threw fewer fastballs as the year went on. Maybe these are gains that stick. I’ll be watching his pitch usage closely to find out.

Jesse Chavez – Reliever availability has to be a consideration these days with how specialized the game has gotten. In 62 appearances over 95.1 innings last season, Jesse Chavez posted a career-best 2.55 ERA with a 3.54 FIP and a career-best 3.41 xFIP. Some of that was aided by an 88.2 percent LOB%, but Chavez tied his career-best K% and set a new benchmark for BB%.

He’s easily the biggest part of this bullpen. It is not a good bullpen behind closer Jose Leclerc, Shawn Kelley, and Chavez. The rubber-armed swingman will have to be available for me to have any interest in a full-game Rangers bet. 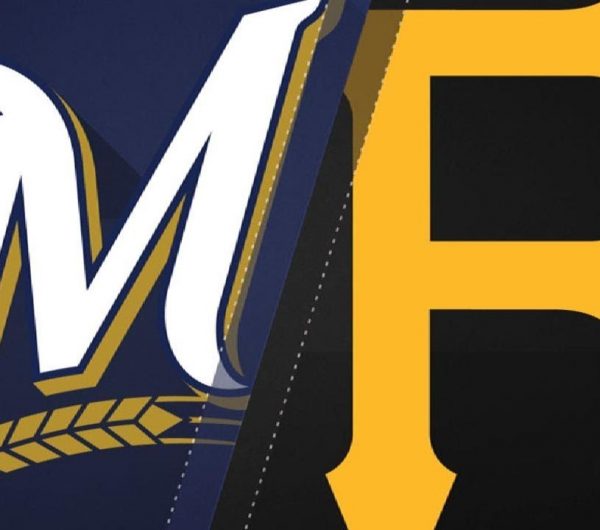