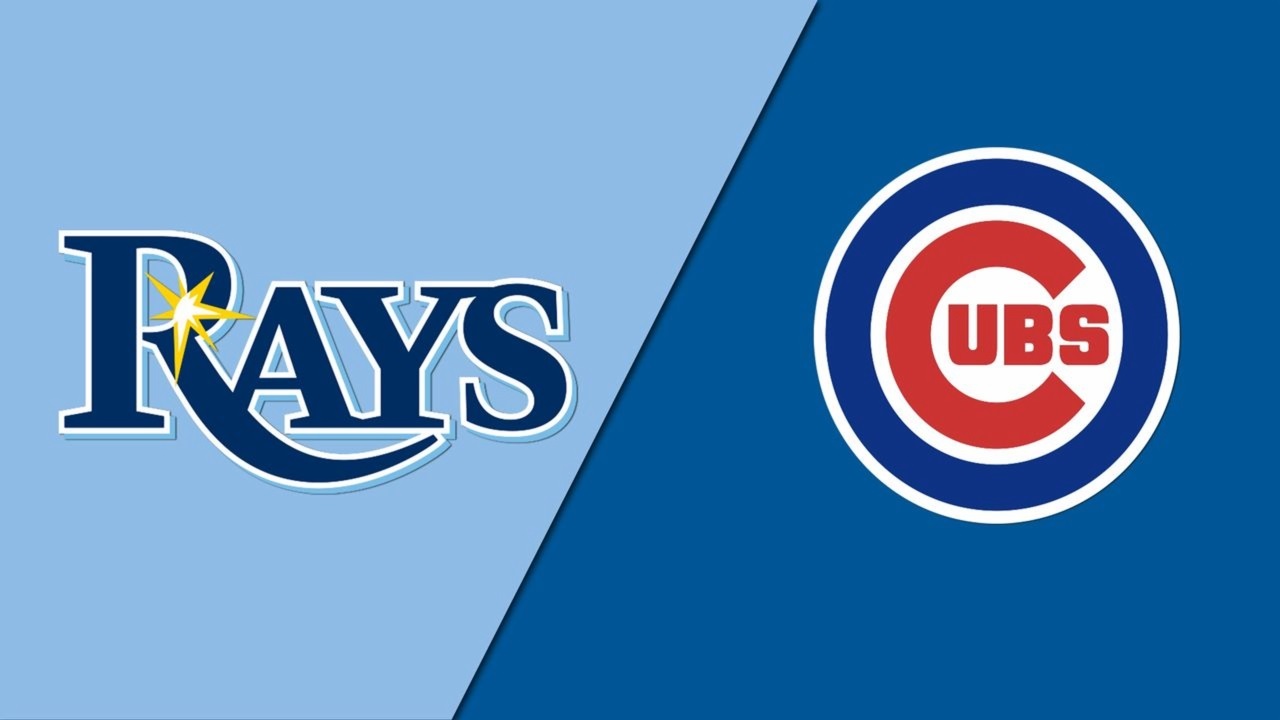 The MLB betting action continues Wednesday, April 20, 2022, when Tampa Bay and Chicago wrap up their three-game interleague series at Wrigley Field, so we have prepared the best Rays vs. Cubs betting pick and odds.

According to BetOnline Sportsbook, the Rays opened as small moneyline favorites for Wednesday’s closer. They suffered a 4-2 defeat as -142 road favorites in the opener this past Monday, as the Rays and Cubs locked horns for the first time since 2017.

The Rays returned to losing ways

The middle contest of this series has been excluded from the analysis, and we’re taking a look at Monday’s opener that saw the Rays fall to 5-6 on the season. Tampa Bay had only six hits, all six singles, while the Rays’ bullpen managed to ruin Shane McClanahan’s excellent performance. The 24-year-old southpaw fanned nine across six innings and yielded one earned run, but Jason Adam and Javy Guerra both struggled in relief.

Drew Rasmussen will toe the slab Wednesday at Wrigley Field, and the 26-year-old righty has struggled through his first two starts of the season. After pitching four innings of a two-run ball in a no-decision against the Orioles, Rasmussen took a loss at the White Sox last Friday, yielding three earned runs on five hits across five frames.

The Cubs upset Tampa, as Seiya Suzuki continues to shine

The Chicago Cubs improved to 6-4 on the young season following that 4-2 victory over Tampa Bay. While Patrick Wisdom enjoyed his first home run of the season, rookie Seiya Suzuki extended his hitting streak to nine games, finishing Monday’s opener with a couple of scored runs.

Kyle Hendricks yielded two earned runs through 4.1 innings of work, but Keegan Thompson shut down the Rays in long relief, and David Robertson tossed another perfect ninth inning to pick up his fourth save of the season.

Marcus Stroman will get the starting call Wednesday. The 30-year-old right-hander threw five strong innings in his Cubs debut, but he was awful in a 6-5 loss at the Colorado Rockies last Friday, yielding five earned runs on six hits and a walk through four innings. Stroman is 5-7 with a 4.57 ERA in 15 career starts against the Rays.

The Rays are underperforming, while the Cubs are playing above expectations. Chicago’s bullpen carries a nice 3.19 ERA, and the Cubs are tallying 4.80 runs per game on an excellent .277/.357/.446 slash line.

I would lean on the Cubs’ solid run of form, though the Rays have plenty of dangerous bats in their lineup. This game could go either way, as neither Drew Rasmussen nor Marcus Stroman has impressed through their first two starts of the season.

The Cubs are swinging a hot bat, and I would be surprised if they struggle against Rasmussen and the Rays’ bullpen. On the other side, the visitors could get things going at the plate, as their current lineup owns a .857 OPS in 67 at-bats against Stroman. Last year, Stroman yielded five earned runs to Tampa in the Rays’ 7-1 victory over the Mets.

The over is 9-2-1 in the Cubs’ previous 12 outings at home. Chicago has scored at least four runs 11 times in that 12-game stretch.