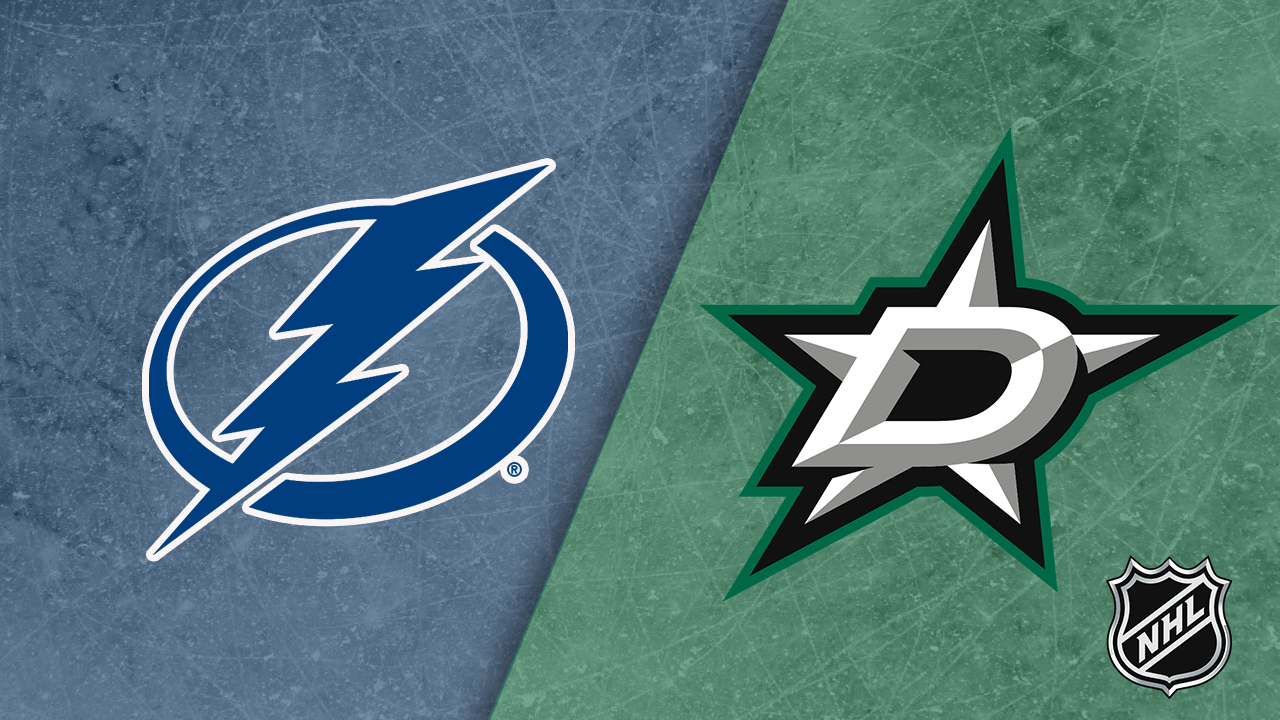 The 2021-22 NHL season continues on Tuesday, April 12 as there are 14 games scheduled, including this interconference showdown at the American Airlines Center in Dallas, Texas, so we have prepared the best Lightning vs. Stars betting pick and odds.

Tampa Bay and Dallas will be playing the second of their two-game series. Tampa Bay easily won the first meeting between these teams, winning 3-1 back on January 15 in Tampa Bay, so it is not surprising that the Lightning enter as the favorite on Bookmaker Sportsbook at -160. The Lightning are  8-2-0 in the last 10 meetings.

Elliot Dominates in Victory over Sabres

While Elliott stole the show, one cannot ignore that five different players scored goals in the victory over the Sabres. That included Nikita Kucherov, who now has four goals and six points in his last five games. It is staggering to think the numbers he would have produced had he not been out for the first half of the season, as Kucherov has 46 points in just 37 games.

However, despite the gaudy offensive numbers that this team has put up (ninth in goals per game at 3.26), this is still a team built on goaltending. The Lightning are eighth in goals allowed per game (2.76), and it has been Andrei Vasilevskiy leading the way with a 2.45 goals-against average and a .917 save percentage. Vasilevskiy had been roughed up recently, giving up 10 total goals in back-to-back starts against Toronto and Washington, but he allowed just two to Boston on April 8.

The Dallas Stars (41-27-4; 31-41 ATS) downed the Chicago Blackhawks on Sunday, 6-4. That moved Chicago to 6-3-1 in their last 10 games, and they are fighting for that final wild card spot in the Western Conference. Dallas is currently two points ahead of Vegas. The Stars are 22-10-2 at home this season.

Dallas was tied with Chicago at three half way through the contest, but Jason Robertson scored two goals to put the team ahead for good. Goal production has been a major issue for this team as they are 19th in goals per game (2.92). The power-play has been solid (22.2%), and they have three scorers who have more than 60 points, including Robertson at 67. However, there are not enough second and third line guys delivering significant points.

The offensive production must improve for this team for them to make any type of run. Dallas is one of two teams currently sitting in a playoff position who have a negative goal differential. Their -3 is the worst among playoff teams in the Western Conference and is the worst among all playoff contenders in the conference.  That puts more pressure on Jake Oettinger, who has been solid with a 2.53 GAA and a .914 save percentage.

This is a desperation contest for Dallas who absolutely needs every point they can get. However, the same can be said of Tampa Bay, who is fighting to hold onto one of the division playoff spots. They still could move up into second as well and host the first round series.

The Lightning have dominated Dallas in recent years. They are just too good offensively and Oettinger has been solid but does not have enough support to be able to slow down this potent Lightning lineup. This is going to be a close game, but Tampa Bay will pull away and win.

This total is simply too much. Both of these teams are playing playoff hockey right now, and that means tight checking, hard hitting action. Over the years, these teams have had high and low scoring contests, but the January 15 contest with a four total goal game. That is what you should look for in this game.