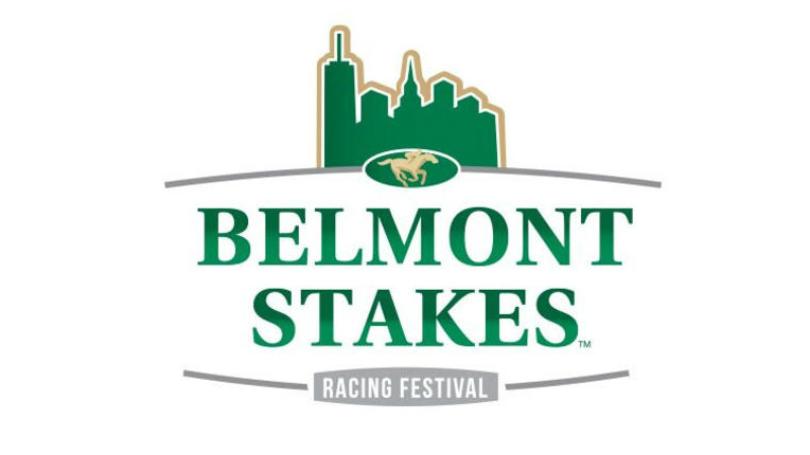 Tacitus, War of Will Early Favorites for the 2019 Belmont Stakes

We still have a little while to wait for the 2019 Belmont Stakes in Elmont, New York, but early odds are out for the third and final leg of the Triple Crown. It doesn’t look like Maximum Security will be in the race, so owner Gary West will continue to fight his battles off the track instead of on it.

Preakness Stakes winner War of Will is running, which is rather interesting with no Triple Crown at stake, but the three-year-old colt bounced back well after the Kentucky Derby and is expected to do the same here at Belmont Park. Right now, there are 12 hopefuls listed on the betting board, but there is a chance that other horses jump in the mix.

There are some familiar names and some unfamiliar names on the list for the Belmont Stakes. The horses with the short prices are all very familiar. Tacitus was third for trainer Bill Mott at Churchill Downs back on May 4. A win in the Wood Memorial at Aqueduct and a good showing in the Tampa Bay Derby are the reasons why Tacitus tops the board at +250.

It would be War of Will, but oddsmakers and bettors are rightly skeptical about three huge Grade 1 stakes races in five weeks for the Mark Casse colt. It’s very possible that War of Will goes off the favorite, especially because we’ll have revisionist history “what could have been” narrative since WoW was one of the horses most impacted by Maximum Security’s interference in the Kentucky Derby.

Casse was concerned about another rail draw for War of Will, but it didn’t matter in the Preakness. We’ll see if the same happens here. This is a 1 1/2 mile race and probably the longest that these horses will run in their careers, so that’s more reason for those to be worried about fatigue for the Preakness champ.

Game Winner has not been a winner for a while. In fact, the Bob Baffert colt hasn’t won in his last three tries. Strong showings last year in the Breeders’ Cup Juvenile, American Pharoah Stakes, and the Del Mar Futurity have resulted in a second at the Rebel Stakes, a second at the Santa Anita Derby, and a fifth in the Kentucky Derby. With what handicappers hope is a smoother, drier track, this is a speed horse very worthy of making a run. The current +550 price tag could very well be better than what we see on race day if you want to tie your money up for another two weeks.

Owendale had a terrific third-place run at the Preakness as one of the longer shots on the board. He’s +700 for trainer Brad Cox here. Owendale finished behind Everfast, who hit the board as an even longer shot in the Preakness. That was the best finish for the Dale Romans colt since the Holy Bull back in February. This will be Everfast’s seventh race of 2019 and third since May 4. I’m guessing Everfast will not be popular on race day and this 12/1 price could be had or better.

Master Fencer might be pretty interesting on Belmont day. This colt finished sixth at Churchill, but made up a lot of ground on a sloppy track. This is the longest of the Triple Crown races and he was closing quickly. Workout times haven’t been impressive, but there could be some hidden speed here at 12/1.

Plus Que Parfait, Spinoff, and Tax all had disappointing Kentucky Derby runs. Trainer Danny Gargan may opt to switch Tax to a turf horse, so there’s a good chance that he doesn’t even run here. Save that balloon number for race day.

Trainer Todd Pletcher is likely to send Spinoff back out after a very disappointing Kentucky Derby trip. The wet and muddy track may have been the primary factor, but the step up in class didn’t help either. Plus Que Parfait will not run in the Belmont Stakes so DO NOT BET IT.

Intrepid Heart is another Pletcher horse and is very likely to run after the decent showing in the Peter Pan. The only other race on Intrepid Heart’s resume was an allowance at Keeneland in early April. John Velazquez will likely be up on Intrepid Heart after a rather strange trip in the Peter Pan with a stumble out of the gate and a lot of inexperience from the horse. Velazquez is the type of guy you’d want in the irons for the son of Tapit and I’m guessing 14/1 is a better price than we’ll see on race day. This is one to get now.

Sir Winston has one win in his career, but is a horse that might love the distance here. He’s a closer that gets off to bad starts and makes up ground at the end. With shorter distances, it’s harder to get on the board. With this long race, the lack of speed, but the significant endurance could make Sir Winston a really intriguing bet. This 16/1 price may be a bit lower on race day, but likely not by much.

Intrepid Heart is the only one I’d consider getting a jump on now. Wait for race week and the post draw with the others.