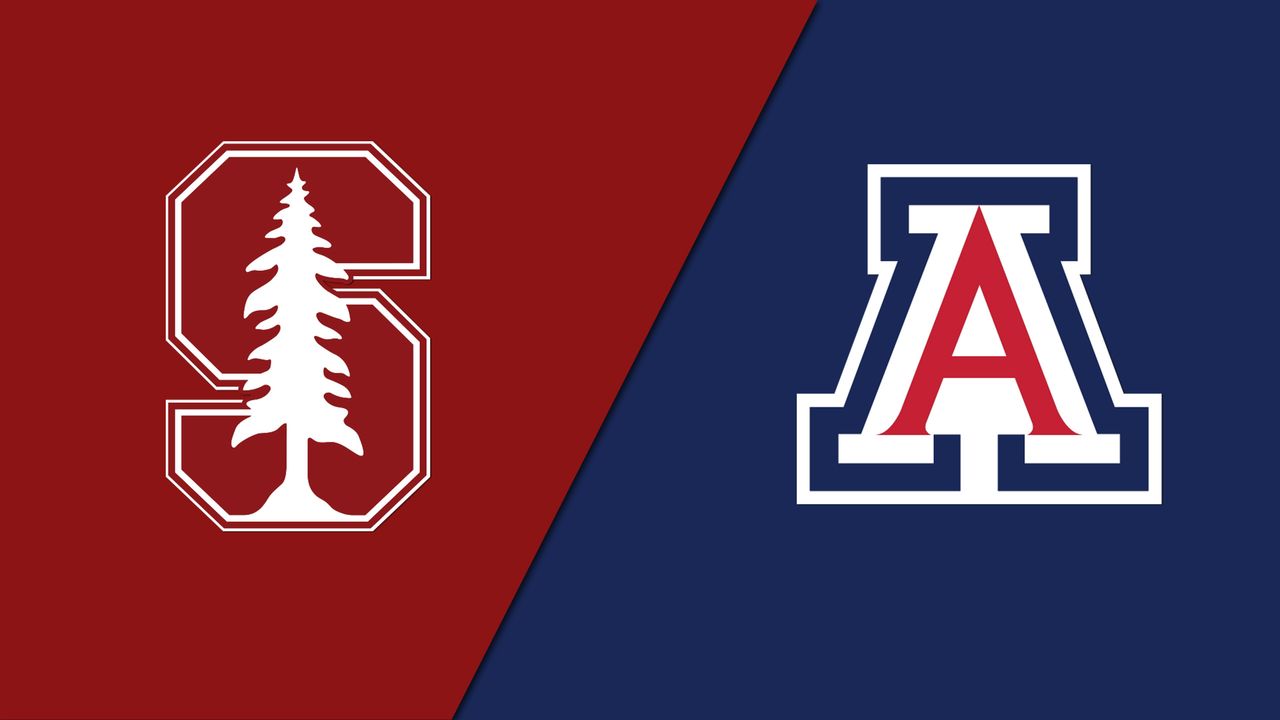 The college hoops betting action goes on with the Pac-12 Conference showdown from McKale Center in Tucson, Arizona, so we have prepared the best Stanford vs. Arizona betting pick and odds for Thursday, March 3, 2022.

According to Bookmaker Sportsbook, the Wildcats are massive 18-point favorites with a total of 148.0 points. Arizona has already trounced Stanford once in 2021-22. Back in January, the Wildcats beat the Cardinal 85-57 as 11.5-point road favorites.

Stanford is in serious crisis

The Stanford Cardinal (15-13; 12-15-1 ATS) are coming off a surprising 53-39 defeat at the California Golden Bears this past Saturday. Playing as small 1.5-point road favorites, the Cardinal recorded their third consecutive straight-up and ATS loss.

Stanford had a bad day in the office at Haas Pavilion, making only 23.5% of its field goals and 22.2% of its 3-pointers. By the end of the first half, the Cardinal were trailing the Golden Bears by a huge 23 points. Stanford (8-10 Conf.) is now tied with Arizona State for the No. 8 seed in the Pac-12 Conference.

The Arizona Wildcats (26-3; 16-11-2 ATS) suffered a shocking 79-63 defeat at the Colorado Buffaloes this past Saturday, putting an end to their nine-game winning streak. The Wildcats returned to winning ways last Tuesday with a nice 91-71 road victory over the No. 16 USC Trojans.

Arizona ran USC out of the gym, building a huge 24-point lead at halftime. The Wildcats shot 55.6% from the field and 48.0% from beyond the arc. They handed out 21 assists and committed only seven turnovers, while five guys scored points in double digits. Sophomore guard Bennedict Mathurin (17.2 PPG, 5.7 RPG) led the way with a line of 19 points, six assists, five rebounds, and three steals.

The Wildcats improved to 16-2 in conference play and clinched their first Pac-12 regular-season title in four years. They are No. 2 in both AP Top 25 Poll and NCAA NET Rankings and No. 3 in the latest KenPom rankings. Arizona scores 118.7 points per 100 possessions (8th in the nation) and yields 91.4 in a return (13th).

The Wildcats beat Stanford on the road by 28 points, so I have to back them to cover once more. Arizona has just hammered USC away from home, and the Trojans are arguably a much better team than the Cardinal.

Stanford is not a bad defensive team (99.3 points allowed per 100 possessions, 88th in the nation), but their offense doesn’t stand a chance in this matchup. Hereof, the visitors will struggle to make this game interesting to watch. Covering an 18-point spread is not an easy task, but that’s the only way to go about Thursday’s clash in Tucson.

The Cardinal have struggled mightily on the offensive end lately. They couldn’t surpass a 60-point mark in four of their previous five outings. On the other side, the Wildcats have scored 83 or more points in five of their last six games. The over is 4-2 in Arizona’s last six contests, while the under is 4-1 in Stanford’s previous five. Four of the last five encounters between the Cardinal and Wildcats have gone under the total.