A series sweep is on the line as the St. Louis Cardinals will be facing off against the Washington Nationals in Game 4 of the NL Championship. The Nationals currently hold a commanding 3-0 lead in the series. The matchup is slated to begin at 8:05 p.m. ET and will be televised on TBS.

Right-hander Dakota Hudson is projected to start for St. Louis. Hudson is 16-7 with a 3.35 ERA and 136 strikeouts. He’s 1-1 with eight strikeouts and a 2.08 ERA against Washington this year (two starts).

The Nationals bullpen has registered an ERA of 5.55 and a WHIP of 1.32 this postseason, while Cardinals relievers have a 4.63 ERA and 1.50 WHIP.

The Nationals are coming off an 8-1 victory in Game 3 of this series.

The under has cashed in five of Washington’s last seven games.

Both teams have hit nine home runs over their last 10 games. 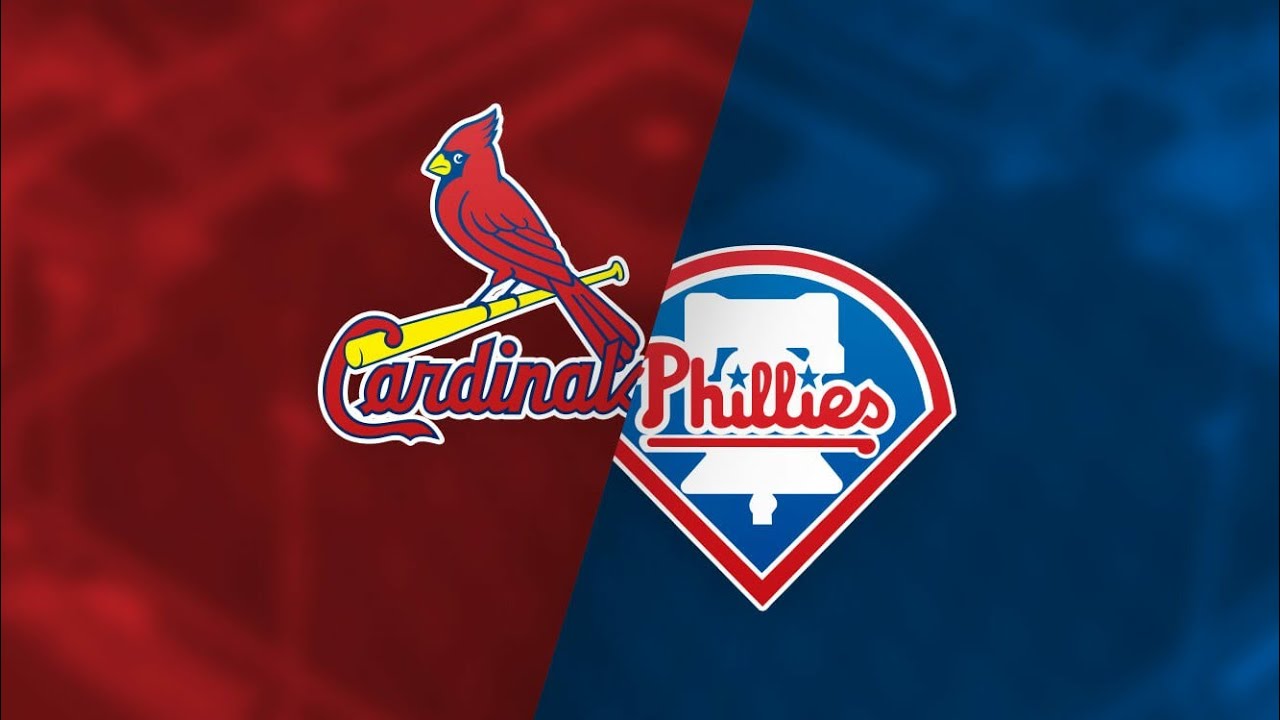 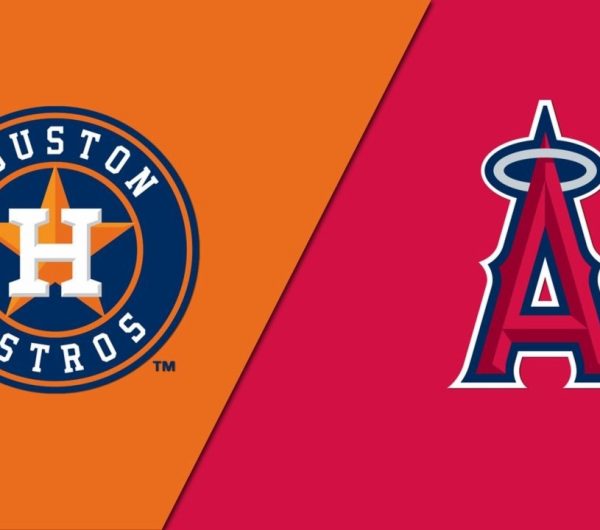