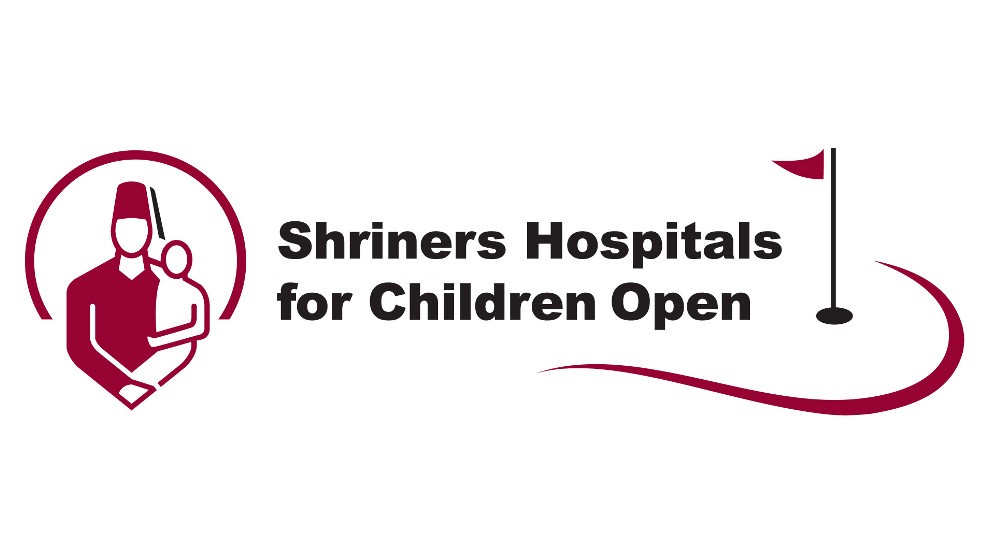 I’ve never done two weeks in Vegas. I did a week and a half once. I lived to tell the tale. Were it not for COVID-19, next week’s CJ Cup probably wouldn’t be at Shadow Creek and the PGA Tour wouldn’t have a two-week stay in Sin City, but that is the case for this season. Before we get to the CJ Cup, we have this week’s Shriners Hospitals for Children Open at TPC Summerlin.

The players can’t get in as much trouble in Vegas as usual due to the pandemic, but that doesn’t mean they won’t go out and at least enjoy some of the restaurants and the other opportunities. Vegas has been an area particularly hit hard by COVID, both by positive cases and by the economic destruction brought about by the illness. This could be a little bit of a touch-and-go couple weeks as far as the testing protocols, so you’ll have to weigh the risk-reward of getting the best prices, but also making sure that your guys are actually in the field for matchups and outrights.

We’ll have the full-field odds from MyBookie Sportsbook for the Shriners Hospitals for Children Open down below the body content of the tournament preview.

We’ve got a really strong field for this event, even though the prize pool is a little bit lower than most tournaments. That includes names like Bryson DeChambeau, Francesco Molinari, Jason Day, Collin Morikawa, Hideki Matsuyama, and last weeks winner, Sergio Garcia. Rickie Fowler and Webb Simpson are also on hand, along with Patrick Cantlay, Paul Casey, Scottie Scheffler, and Tony Finau.

It is fair to wonder what this field would look like if not for COVID-19. Big names like Patrick Reed, Tommy Fleetwood, Tyrrell Hatton, Justin Rose, and Matthew Fitzpatrick are instead playing the BMW PGA Championship. It’s fair to assume some guys would be there and others like Rory McIlroy and Francesco Molinari would likely be there as well.

In any event, we’ve got a solid field for the Shriners Open. Certainly better than what we’ve seen since the U.S. Open.

TPC Summerlin is a par 72 around 7,250 yards. Desert winds can kick up around the course, but for the most part, this is a pretty straightforward course with a lot of chances to go low. The winning score last year was Kevin Na’s 23-under and that was in a playoff over Cantlay. DeChambeau won at 21-under in 2018. Cantlay won at 9-under in 2017, which is far and away the worst winning score. This event was five days up until 2004. Since then, the closest thing to Cantlay’s 9-under is Smylie Kaufman’s 16-under in 2015.

This course just doesn’t really penalize players unless you hit one into some desert brush or some rocks. There are a few bunkers, but limited hazards otherwise, which is to be expected in Las Vegas given that water hazards are not going to be prevalent. You can be really aggressive here. Depending on the wind conditions, there are likely to be two drivable par 4s and the greens play pretty easy compared to a lot of courses we see on the PGA Tour calendar.

Our horse for course section isolates players that perform well at a given course. A lot of big names play well here. Patrick Cantlay has a win and two runner-up finishes. Bryson DeChambeau has a win and is second to Cantlay in course-adjusted CH Index per DataGolf. Webb Simpson has played 32 rounds here and is third in that metric. Luke List and Rickie Fowler round out the top five in that metric.

As far as some finishes, along with Cantlay’s win and two seconds, DeChambeau has a fourth, first, and seventh here. Lucas Glover has back-to-back top-10 finishes at this track. He was also third back in 2017.

As far as other players, Chesson Hadley was T-18th last year, but T-7th and T-4th the two previous years. Pat Perez has a couple of top-10 finishes within the last four years, including a standalone third last year.

GET A 100% BONUS FROM MYBOOKIE SPORTSBOOK

Tony Finau led the field in SG: Tee-to-Green last season, but was one of the worst putters in the field and that led to a T-9th. Cantlay was a close second in SG: T2G, but he, too, struggled to make enough putts. Hadley, Glover, and Matt Every were the others in the top five. Winner Kevin Na was actually pretty bad in every category except for putting, where he dominated the field.

DeChambeau paced the field by quite a bit in 2019 in SG: T2G. Cantlay was a distant second, followed by Sam Ryder, Joaquin Niemann, and Robert Streb. Finau led the field in SG: T2G by a good margin in 2018, but, again, the flatstick hurt him. DeChambeau was fifth that year.

Basically, what we’re looking for this week is a ball-striker that will putt well enough to not hurt himself or an elite putter that will be average enough across the board to be in contention.

The first name that stands out to me in that regard is Webb Simpson. Simpson was 16th in SG: T2G last season and 13th in SG: Putting. Of the great ball strikers, Webb is one of the more competent putters. He doesn’t have anywhere near the length of DeChambeau off the tee, but he’s in that class of putter and his iron play is top-notch. His +1000 price is not super appealing, but he’s played very well here and fits the course profile perfectly.

He hasn’t played a lot of rounds here, but Harris English also fits that mold a little down the board. He was 18th in SG: Putting during the last PGA Tour season. English was 18th in SG: T2G last season and is coming off of a fourth-place finish in the U.S. Open. English’s price is only +2500, but he’s filled up the stat sheet with great metrics, even if he hasn’t been able to get over the hump all that often.

Doc Redman at +8000 intrigues me. Redman is a terrific young ball-striker. The putter is his problem. Given what we’ve seen from past winners and contenders, you can contend if you strike it really well and aren’t in the deep negatives with the putter. Can Redman strike it with the favorites here and find a way to be better with the putter? I don’t know, but I do think he’s worth playing in matchups when those start to pop.

Similarly, guys like JT Poston and Kristoffer Ventura could pull a Kevin Na from last year and just putt so well that they win this thing. If nothing else, top-10 and top-20 finish props and matchups are worth examining with those guys.

With that in mind, Webb Simpson and Harris English make the cut in that 10 to 25/1 price range. This is a tournament in which you need to go low and do so consistently, so, again, like so many other tournaments, taking long shot prices is a challenge. Long shots hit in events with weaker fields, not like what we’re seeing here.

I’d pick a few of the ball strikers at short prices and hope you hit on the right one. It’s possible a putter comes from off the pace and pulls that Kevin Na, but this is a course where aggression is rewarded and that means guys that can rip it off the tee and flag hunt after they do.

Odds for the Shriners Hospitals for Children Open as of 11 a.m. ET on 10/5 at MyBookie: