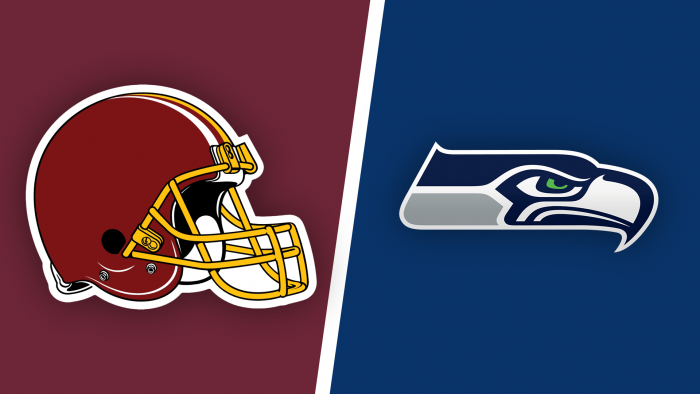 Week 12 of the 2021 NFL season closes down with Monday Night Football at FedExField in Landover, Maryland, so we bring you the best Seattle Seahawks vs. Washington Football Team betting pick and odds.

The Seahawks opened as 3.5-point road favorites on Bookmaker Sportsbook, but an early action moved the line in WFT’s favor. The hosts are small 1-point favorites at the moment, while the totals sit at 46.5 points.

Seattle is in dire straits

The Seattle Seahawks have dropped two straight games since their bye week. After a 17-0 defeat at Green Bay, the Seahawks suffered a 23-13 home loss to the Arizona Cardinals this past Sunday to fall to 3-7 SU and 5-5 ATS on the season.

Russell Wilson returned from a finger injury in Week 10 and hasn’t thrown a TD pass since then. He went 14-of-26 for 207 yards last weekend, while the Seahawks got outgained by the Kyler Murray-less Cardinals 413-266.

Seattle’s offense has been awful for most of the season. The Seahawks are scoring only 19.4 points per game (24th in the NFL) on 98.4 rushing yards (23rd) and 200.2 passing yards (28th). Tyler Lockett hasn’t scored a TD since Week 2, while D.K. Metcalf, who’s questionable to play Monday, has accounted for three touchdowns over the last five weeks.

Washington needs a win to keep its playoff dreams alive

The Washington Football Team improved to 4-6 SU and 3-7 ATS on the season following a 27-21 road victory at the Carolina Panthers in Week 11. It was their second win on the spin, as the former Redskins are suddenly back in the playoff chase despite six losses through the first eight weeks.

After a shocking 29-19 home win over the reigning champions, the Tampa Bay Buccaneers, Washington spoiled Cam Newton’s return to Bank of America Stadium in Charlotte. The Football Team outgained the Panthers 369-297, and Taylor Heinicke led the charge with 206 yards and three TD passes.

Seattle has struggled on the offensive side of things mostly because of their ground game. Without Chris Carson, the Seahawks’ rushing is a non-factor, but Seattle will have a chance to get things going through the air in this matchup, as Washington has allowed the second-most receiving touchdowns in the NFL (24).

We should see a close game, and everything is possible with Russell Wilson on the field. Washington will be fired up to extend its winning streak, but the Seahawks have a lot to prove after some awful displays over the last few weeks.

The under is 7-1 in Seattle’s last eight games overall, and it is 4-1 in the Seahawks’ last five outings on the road. None of their last six contests has produced more than 43 points in total. On the other side, four of Washington’s last five games have gone under the total, but their last two contests have produced 48 points each.

The line is a tricky one, especially if the Seahawks find a way to get things going offensively. Seattle hasn’t allowed more than 23 points over its previous five outings.