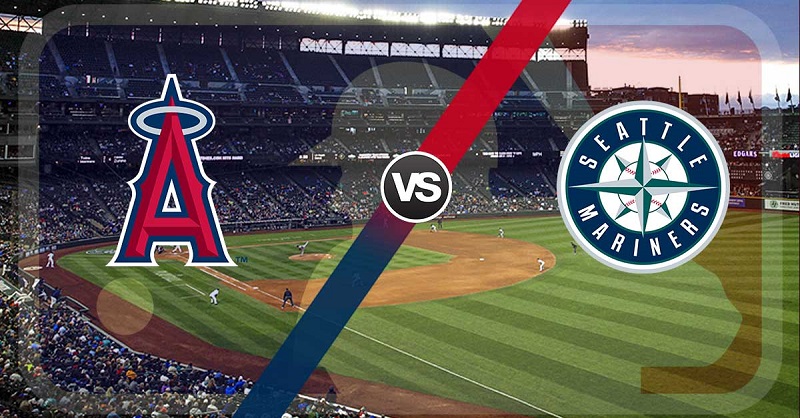 We have all 30 teams back in action in the MLB after a slow Thursday, and this divisional rivalry game is quite attractive, so make sure you don’t miss the best Mariners vs. Angels betting pick and odds.

Seattle and Los Angeles will play the first of a four-game series at Angel Stadium of Anaheim, and the Mariners are -160 moneyline favorites on BetDSI Sportsbook, while the total is set at 8 runs. These AL West foes have faced 15 times this year, and the Mariners lead 8-7.

Mariners beat the Padres to split the series

The Seattle Mariners are playing in a hot and cold form recently as they won four of the last eight games. They opened a two-game series against the San Diego Padres with a 2-0 loss, but the Mariners responded with a 6-1 victory to split it. The Mariners are on a good course to reach the postseason, and unless something drastic happens, they will end the regular season among the top 5 teams in the AL.

Julio Rodriguez and Eugenio Suarez blasted a home run apiece in the first inning, while Carlos Santana smashed a three-run homer in the 5th as the Mariners beat the Padres on the road. Luis Castillo improved to a 7-5 record after pitching for 6.0 scoreless innings on four hits with nine strikeouts and a walk.

Angels have returned to losing ways

The Los Angeles Angels lost six of the last seven games and are on a four-game losing streak after being swept by the Cleveland Guardians in a three-game series on the road. The Angels lack motivation and are failing to deliver on offense despite having such slugging superstars as Mike Trout and Shohei Ohtani. Things didn’t work out for L.A. this season, and they are already thinking of the next campaign.

The Angels had a 3-1 lead briefly in the 5th inning, but Cleveland was better late in the game and deservedly secured a 5-3 victory. Mickey Moniak hit a two-run homer, while Trout registered another RBI in this loss. Patrick Sandoval (5-9) played well in a no-decision as he surrendered two runs on seven hits with three strikeouts and no walks in 5.1 innings. Ryan Tepera took a loss and dropped to a 4-3 record.

Lorenzen did have a solid display in his latest start against the Astros after surrendering eight runs to the same team in his penultimate start. Still, I don’t think he will be successful against the Mariners, who tormented him this season.

Namely, Lorenzen lost both starts against Seattle and registered a 10.13 ERA in the process. Robbie Ray, on the other hand, dominated the Angels in his three starts this year (2-0) with a sublime 1.80 ERA across 20.0 innings. I am backing the last season’s AL Cy Young winner to lock the Angels again on Friday. The Angels are only .219 BA against the southpaws with 3.44 runs per nine innings.

Seattle is not a team that scores a lot of points, but the Seahawks did score 14 runs in the last three games. They have been quite successful against Michael Lorenzen this year, and I am backing the Mariners to torture him again here. I don’t expect the Angels to trouble Ray, but a run or two against Robbie is realistic to expect. Over is 4-0-1 in Ray’s last five starts vs. American League West rivals, while Over is 3-0-1 in the Angels’ previous four games vs. a left-handed starter.