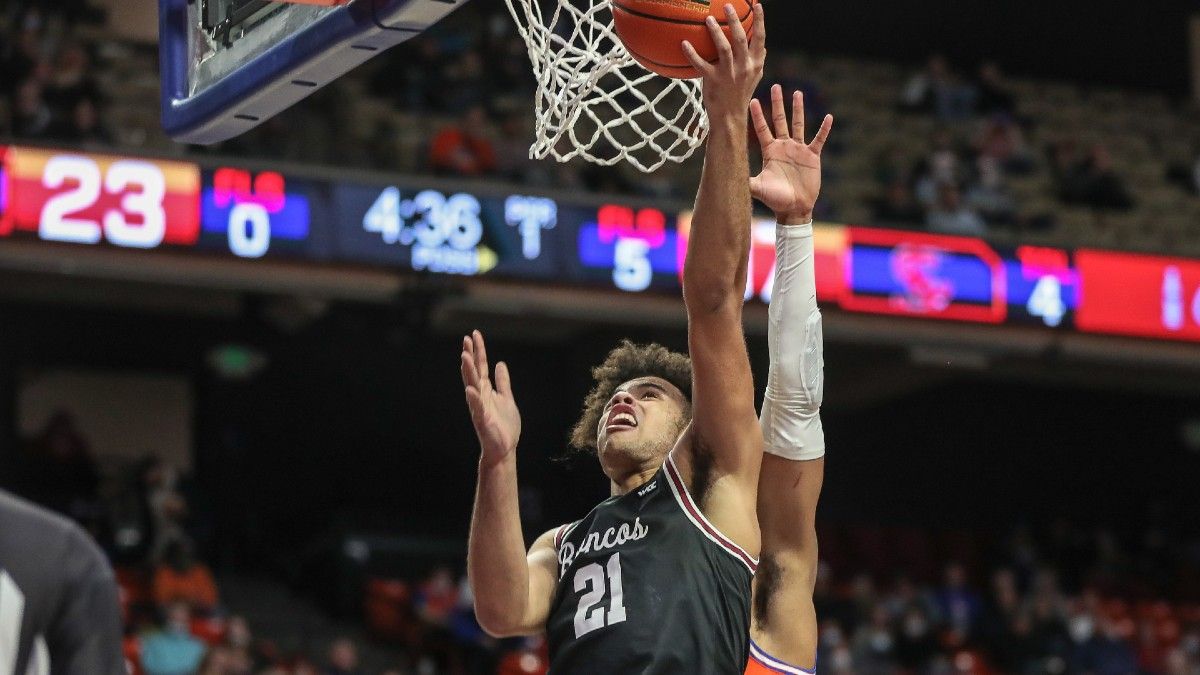 The 2022 West Coast Conference Championship Tournament Semifinals are set for Monday, March 7, so we bring you the best Santa Clara vs. Saint Mary’s betting pick and tips along with the latest odds update on MyBookie Sportsbook.

The Broncos and Gaels split their two-game regular-season series. Saint Mary’s has won 15 of its last 20 games against Santa Clara, but the Broncos have gone 3-3 SU and 5-0-1 ATS over their previous six encounters with the Gaels.

As the No. 3 seed in the championship bracket, the Santa Clara Broncos entered the WCC tournament in the quarterfinals. They trounced the Portland Pilots 91-67 as 8.5-point favorites, tallying their fourth victory in the last five games overall.

The Broncos had no problems beating the Pilots, making 53.4% of their field goals and 48.1% of their 3-pointers (13-for-27). Junior guard Jalen Williams led the charge with 24 points and six assists. Senior guard PJ Pipes accounted for 21 points, five rebounds, and five assists, while senior forward Josip Vrankic added 19 points, seven boards, and five dimes.

The Gaels beat Gonzaga in their regular-season finale

The Saint Mary’s Gaels enter the WCC championship tournament riding a four-game winning streak. The No. 2 seed wrapped up the regular season with a spectacular 67-57 victory to the top-ranked team in the country, outlasting the Gonzaga Bulldogs as 10.5-point home underdogs.

The Gaels put on a strong defensive performance and held the Zags to 36.7% shooting from the field. They shut down both Drew Timme and Chet Holmgren, while senior guard Tommy Kuhse led the way for the Gaels with 14 points, six rebounds, four assists, and a couple of blocks.

The Gaels will get the invitation for the Big Dance even if they lose to the Broncos on Monday night. On the other side, Santa Clara has to win the WCC championship tournament in order to reach the national championship.

The Broncos clearly have a bigger motive than their rivals, but I lean the Gaels because of their defense that could easily make the difference in crunch time. I would be surprised if we don’t see a dramatic finish, so go with Any Team to Win By 5 or Fewer Points if you want to take the risk.

The under is 4-1 in the Gaels’ last five outings, while the over is 4-1 in the Broncos’ previous five showings at any location. Five of their last eight H2H duels have gone under the total. I’ll take the over this time around, as an eventual dramatic finish could provide some free throws on both sides.