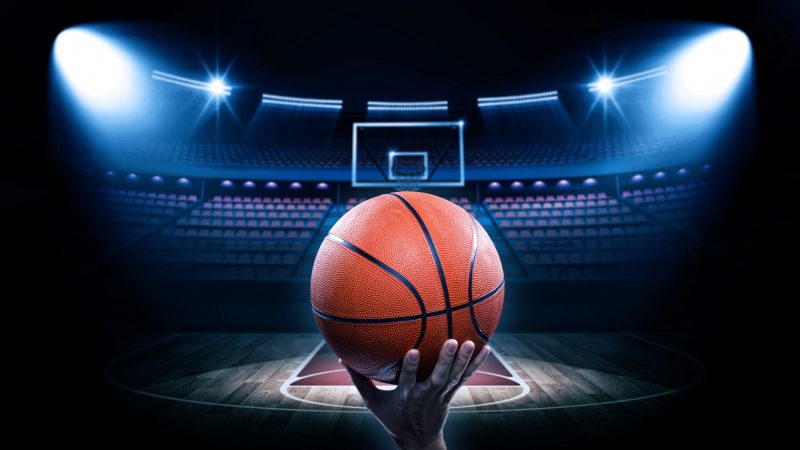 The 2021-2022 CBB season continues Tuesday, February 15, with the Mountain West conference battle from Lawlor Events Center in Reno, so we have prepared the best San Jose State vs. Nevada betting pick and odds.

According to Bovada Sportsbook, the Wolf Pack are huge home favorites to win their first meeting with the Spartans in 2021-22. Nevada has won nine of its previous ten encounters with San Jose State, covering the spread five times in the process.

The San Jose State Spartans fell to 7-17 straight up and 13-10 ATS on the season following a heavy 74-52 defeat to the Wyoming Cowboys this past Saturday. It was their 12th loss in a row, as the Spartans dropped to 0-12 in the conference play.

San Jose State had another awful day in the office last weekend. The Spartans made only 29.8% of their field goals and got outrebounded 45-25. M.J. Amey had 19 points on a terrible 4-for-18 shooting from the field, while Majok Kuath added 13 points and six rebounds in 17 minutes off the bench.

Nevada looks to stay on the winning path

The Nevada Wolf Pack (10-13; 7-15 ATS) put an end to their six-game losing streak last Friday. They upset the odds as huge 11-point road underdogs, outlasting the Utah State Aggies 85-72. The Wolf Pack improved to 4-8 in the conference play, sitting at the eighth spot of the MWC standings.

Senior guard Desmond Cambridge had a big night in Logan, dropping 27 points on the Aggies to go with nine rebounds and a couple of blocks. Junior guard Grant Sherfield had 24 points and five assists, while another junior G Kenan Blackshear accounted for ten points, nine rebounds, and eight assists.

The Spartans’ awful streak will eventually come to an end, but it’s tough to back the team that has lost 12 games in a row and has covered three times in its previous seven outings. The Wolf Pack look like a much better team than San Jose State, so give me the hosts and points, though I don’t feel comfortable with a massive 15-point spread.

Five of San Jose State’s last six defeats have come by 16 or more points. On the other side, Nevada has covered in four of its last nine outings as a double-digit favorite. Hopefully, the Wolf Pack will establish their style of play and take full advantage of the Spartans’ leaky defense.

Nevada should force San Jose State into a lot of tough shots and push the ball in transition to get some easy buckets. The over is 11-5 in the Wolf Pack’s last 16 games played in February, and it is 4-2 in the Spartans’ previous six contests overall.