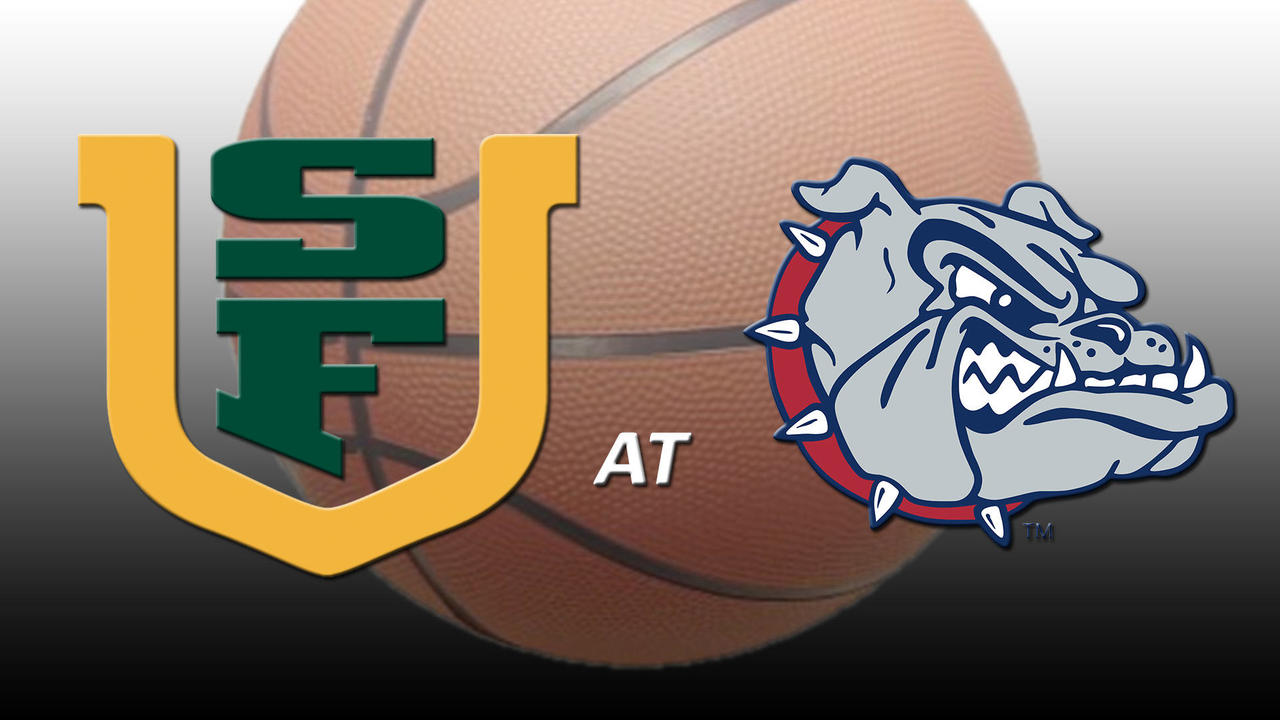 The 2022 West Coast Conference Championship Tournament goes on with the semifinal matchups Monday, March 7, so we have prepared the best San Francisco vs. Gonzaga betting pick along with the latest team stats, news, and odds update.

The Bulldogs are listed as 12-point favorites on Bookmaker Sportsbook. They beat the Dons twice this past regular season, going 1-1 ATS in the process. The Zags are undefeated in 23 consecutive games against San Francisco.

The Dons beat BYU to reach the semis

The San Francisco Dons are coming off a 75-63 victory to the BYU Cougars this past Saturday. As the No. 4 seed, the Dons got a first and second-round bye, opening their championship tournament campaign as small 3-point favorites at Orleans Arena in Las Vegas.

San Francisco played very well in the quarterfinals, shooting 42.9% from the field and 35.0% from downtown and making just eight turnovers. Also, the Dons played tough defense, holding the Cougars to 37.9% shooting from the field and 15.0% from beyond the arc. Senior guard Khalil Shabazz led the way for the Dons with 22 points, while fellow senior G Jamaree Bouyea posted a line of 18 points, six rebounds, four assists, and three steals.

The Gonzaga Bulldogs will start their WCC championship tournament campaign with the semifinal clash against the Dons. The top-seeded Zags finished the regular season with a shocking 67-57 defeat at the No. 23 Saint Mary’s Gaels, so Mark Few’s boys hope to avoid another upset when they face off against the Dons.

On the final day of the 2021-22 regular season, the Bulldogs trailed the Gaels for all 40 minutes. They shot only 36.7% from the field and went 5-for-15 from beyond the arc, while Drew Timme and Chet Holmgren combined for a paltry 12 points on a terrible 5-for-17 shooting from the field. This duo has led the way for the Zags all season. Timme averages 17.6 points and 6.4 rebounds per game, while Holmgren adds 14.4 points and 9.7 boards a night.

Gonzaga is No. 1 in all the NCAA NET Rankings, KenPom rankings, and AP Top 25 Poll. The Bulldogs boast the second-best offensive rating in the country, tallying 121.4 points per 100 possessions. They surrender only 88.7 points in a return (6th in the country).

San Francisco probably earned an at-large bid for the Big Dance with the quarterfinal victory over BYU. Of course, the Dons can still win the WCC championship tournament, but that’s not going to happen because the Zags will dominate them for the third time this season.

The Dons are a tough defensive team. However, they lack length and depth in the frontcourt to compete with Gonzaga. The Bulldogs beat San Francisco by 16 points in each of their first two encounters in 2021-22.

The totals could easily go either way, and a lot will depend on the Dons’ defense. San Francisco ranks 19th in the country in the opponent 3-point percentage (29.5%), but the Zags went 10-for-20 from downtown against the Dons just a couple of weeks ago.