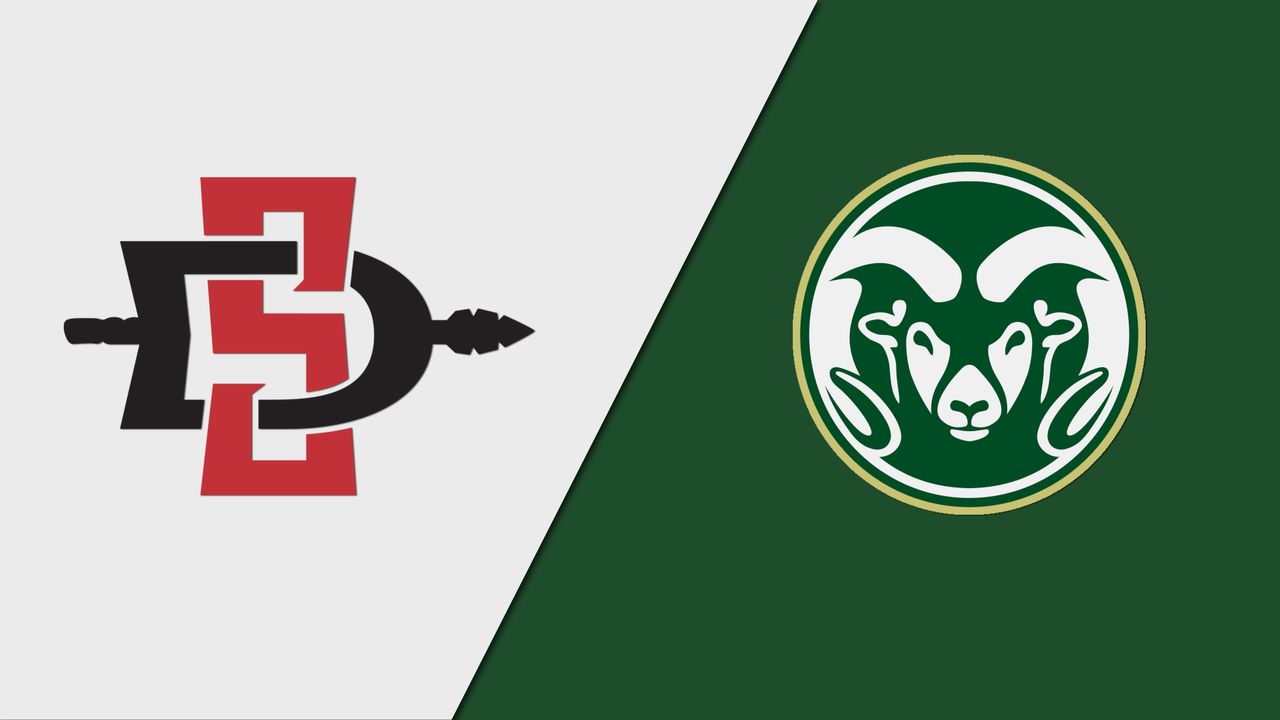 Following a massive 79-49 San Diego State’s home win in the opening game of the season series, Colorado State tied the series with a narrow 58-57 home victory. According to MyBookie Sportsbook, the Rams are small 1-point favorites with a total of 124.5 points.

The San Diego State Aztecs (22-7; 16-13 ATS) finished the regular season in 3rd place in the Mountain West with a 13-4 conference record. They justified the role of a 6-point favorite in the quarterfinal of the tournament with a 53-46 victory over the Fresno State Bulldogs. The Aztecs broke the Bulldogs in the second half by winning it 33-23.

San Diego State has one of the best three defenses in the country this season. The Aztecs have the 2nd defense in basketball that allows 58.2 ppg, while its offense averages 66.3 ppg (298th). San Diego State is 2nd in the country in defensive efficiency with 86.2 points per 100 possessions, while the Aztecs are 161st in offensive efficiency with 104.2 points per 100 possessions.

Senior guard Matt Bradley is clearly an alpha and omega of this team as he averages 17.8 ppg and 5.3 rpg, the only player who averages double figures this year.

The Colorado State Rams (25-4; 14-14 ATS) had the best overall record in the Mountain West but finished the regular season in 2nd position behind Boise State with a 14-4 record in conference play. They had a tough job in the quarterfinal against the Utah State Aggies but managed to snatch a 53-51 victory, failing to cover a -4 spread in the process.

The Rams’ offense has been the better part of their team this year. Colorado State has the 97th defense in basketball that allows 66.4 ppg, while its offense averages 75.0 ppg (74th). Colorado State is 77th in the country in defensive efficiency with 98.1 points per 100 possessions, while the Rams are 22nd in offensive efficiency with 114.1 points per 100 possessions.

I am impressed with the way the Rams improved their defense in recent games and kept the opponents below 69 points in each of the previous four. They also have David Roddy, who is capable of unlocking any defense. He already scored 17 and 22 points against the Aztecs this season, respectively.

Although I have no doubt Roddy will lead his team in points yet again, San Diego State’s team defense is intimidating, and it will surely dictate the tempo of this game. The Aztecs won seven of the previous ten H2H meetings and covered seven of them. I am leaning toward San Diego State in this one, but it’s going to be tight.

Don’t expect to see a bunch of baskets when San Diego State is involved because its second-best defense in college basketball usually prevents it. Both H2H duels this season went Under, and I expect to see another low-scoring affair.