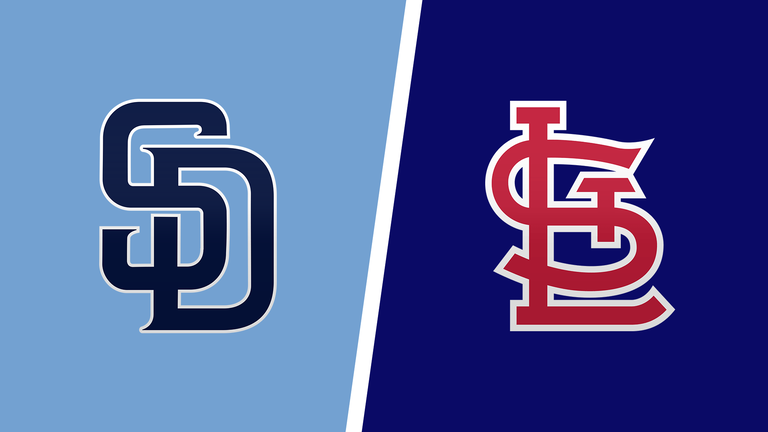 The San Diego Padres head to Busch Stadium for a three-game series against the St. Louis Cardinals, so here’s the best betting pick for Friday night’s opener, as these two foes battle for the bottom wild card in the National League.

Back in May, the Padres swept the Cards in a three-game set at Petco Park in San Diego. They are undefeated in five straight meetings with St. Louis, but the Padres are still listed as +128 underdogs for Friday’s contest. The Cardinals opened at -138, while the totals are set at 8.5 runs on MyBookie Sportsbook.

The Padres stopped a five-game slide on Wednesday

The San Diego Padres put an end to their five-game losing streak and improved to 75-70 on the season following a 9-6 victory at the San Francisco Giants this past Wednesday (Thursday’s clash at Oracle Park has been excluded from the analysis). Fernando Tatis Jr. and Adam Frazier both went 4-for-5, while Jurickson Profar hit a two-run homer for the struggling Padres.

San Diego has scored only 43 runs over its last 12 games overall, posting the second-worst OPS in the majors in September (.639). The Padres have smacked only eight dingers in that span while recording a poor 5.47 ERA.

Vince Velasquez will get his first starting call for the Padres this Friday after signing a minor-league contract earlier this week. The 29-year-old righty has appeared in 21 games this season, playing with the Philadelphia Phillies, and he’s posted a 3-6 record to go with a disappointing 5.95 ERA and 1.48 WHIP.

The St. Louis Cardinals improved to 76-69 on the season following an 11-4 dismantling of the New York Mets this past Wednesday. It was their fifth win on the spin and seventh in the last eight outings at any location.

The Cards hold the bottom wild card in the National League, but the Padres and Cincinnati Reds are just one game behind. St. Louis has scored 72 runs over its 15 showings in September, posting a .258/.310/.457 triple-slash along with a 4.14 ERA and 1.24 WHIP.

Miles Mikolas will get the nod Friday, and the 33-year-old right-hander is 0-2 with a pedestrian 5.47 ERA and 1.40 WHIP in six starts this season (26.1 innings pitched). Mikolas has struggled mightily through his three appearances in September, allowing four earned runs in each one. He’s 1-1 with a 3.38 ERA in three career starts against San Diego.

The stake is massive in this series, so I’m expecting a thrilling battle even though the Cardinals have played in a much better form than the Padres in the last couple of weeks. Friday’s opener could easily go either way, as both starting pitchers have a poor 2021 campaign.

I’m backing the Cardinals to win because of their recent form. They’ve been solid at the plate as of late, while the Padres have been awful. Still, betting on the totals seems like the best move for this matchup.

Although Busch Stadium is a pitcher-friendly ballpark, this duel between the Padres and cards should bring a bunch of runs. Vince Velasquez has met the Cardinals twice so far this season, surrendering three earned runs on eight hits and five walks across 6.2 innings of work. He’s yielded a whopping 24 earned runs over his last five starts (17.2 innings). 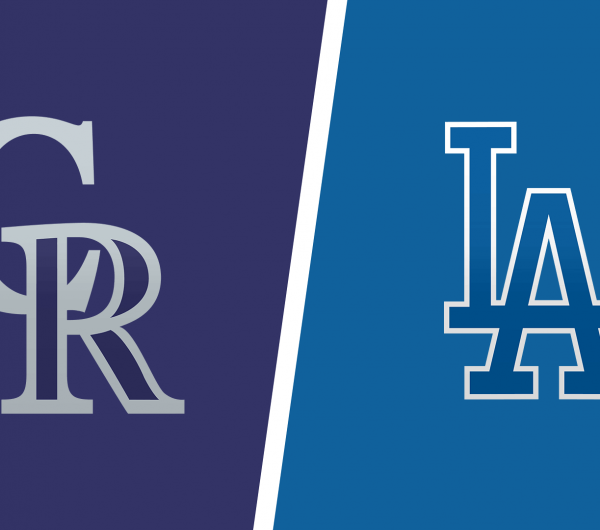 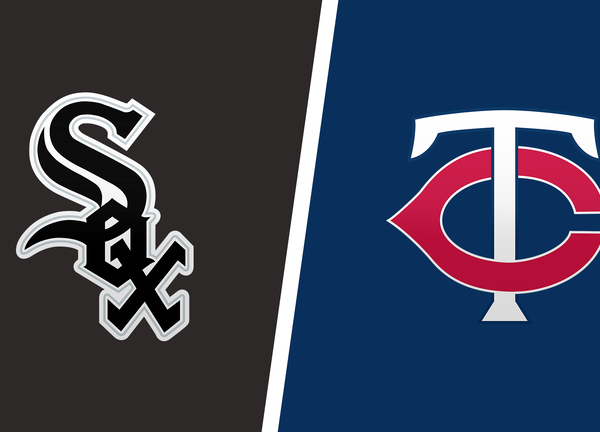