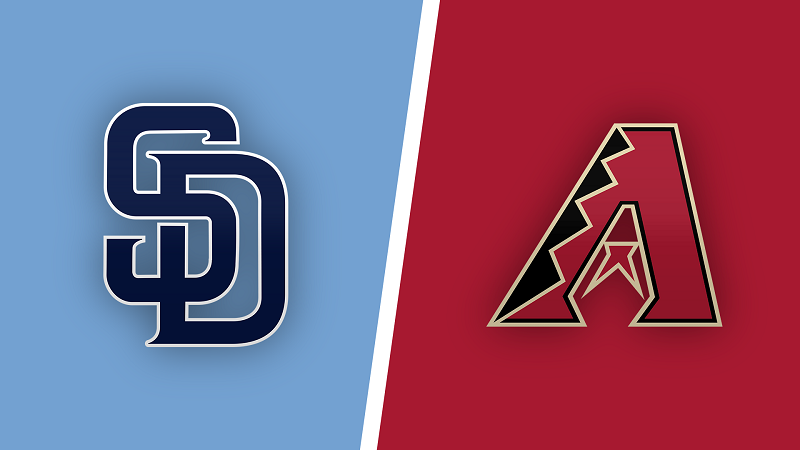 As usual, the MLB action on Sundays is starting a bit earlier and it will not be any different on this Sunday, September 18, when we have an intriguing divisional duel, and here you can check out the best Padres vs. Diamondbacks betting pick and odds.

San Diego and Arizona will play the fourth of a four-game series at Chase Field, and the Padres are -134 moneyline favorites on BetDSI Sportsbook, while the total is set at 9 runs. These NL West foes have faced 15 times this year before this series, and the Padres won 11 of those games. The current series is tied at 1-1, and Game 3 will be played on Saturday night.

The San Diego Padres scored just one run in two losses to Seattle and Arizona, but they erupted for 12 runs in a 12-3 road victory over the Diamondbacks. San Diego is fighting for a wildcard spot in the NL and this win surely will boost their morale, especially after losing the opening game of the series 4-0.

San Diego hit four home runs and ended the tilt with 17 hits opposite Arizona’s seven. Juan Soto and Brandon Drury chipped in three RBIs apiece, while Austin Nola and Jose Azocar contributed with two each. Blake Snell improved to a 7-9 record after pitching for 7.0 innings, allowing one run on four hits with seven strikeouts and no walks.

The Arizona Diamondbacks opened the series against the San Diego Padres with a 4-0 victory, but they were destroyed in Game 2 as the Padres scored 12 runs. Arizona had to work from behind since the opening inning and couldn’t manage to stay competitive in this clash.

Madison Bumgarner surrendered five runs on eight hits with two strikeouts and no walks across 5.0 innings of work. Christian Walker blasted a pair of home runs and registered three RBIs as he was the only one in the offensive mood for the D-Backs.

In four starts against the D-Backs this season, Yu Darvish has an excellent 2.42 ERA and three wins across 26.0 innings of work. On the other hand, Ryne Nelson is inexperienced and the Padres will try to exploit that fact and score as many runs as possible. Even though Nelson didn’t allow a single run in his 13.0 innings so far, I expect San Diego to cause him problems on Sunday. Also, the Padres are fighting for a wildcard spot, while the D-Backs are without a chance for the postseason, which is another reason I am going with the visitors here.

Yu Darvish did allow seven runs in three starts against the Diamondbacks, but I don’t think he will surrender more than two in this one. Although I expect Nelson to allow some runs on Sunday, I don’t think the Padres will destroy him, so I am going with a low-scoring affair here. Under is 13-6 in the Padres’ last 19 games vs. a right-handed starter; Under is 4-1 in the Diamondbacks’ previous five overall, while Under is 5-1 in Arizona’s last six during game four of a series.