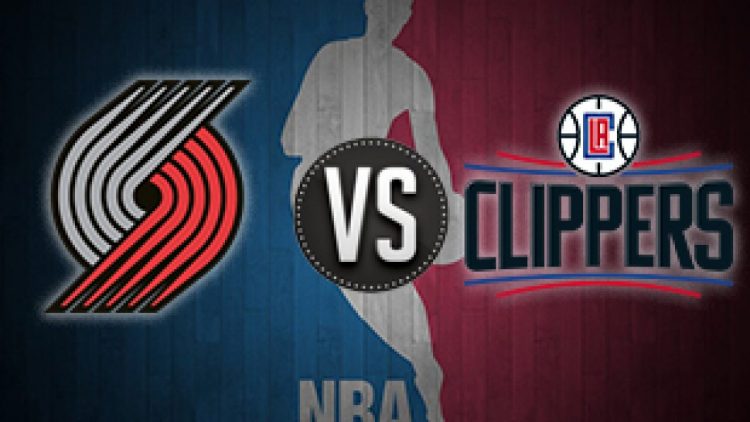 The 2021-22 NBA season goes on with a three-game Tuesday card, so we’re taking a closer look at the Western Conference showdown from Staples Center in Los Angeles to get you the best Trail Blazers vs. Clippers betting pick and odds.

Portland and LA have already net each other twice in 2021-22. The Clippers smashed the Trail Blazers 116-86 as 2.5-point home favorites on October 25, while Portland responded four days later, grabbing a comfortable 111-92 victory as a 3.5-point home fave. This time around, the Clippers are 3.5-point favorites with a total of 222.5 points on BetDSI Sportsbook.

The Portland Trail Blazers (5-5; 4-6 ATS) hit the road, searching for their third consecutive victory. They just wrapped up a two-game homestand with a 105-90 victory over the Los Angeles Lakers on Saturday night, recording their fifth home win in a row.

The Trail Blazers had an awful shooting night and still managed to easily outlast the short-handed Lakers, leading by as many as 34 points. Portland made only 37.9% of its field goals and 27.3% of its triples (15-for-55), while Damian Lillard led the way with 25 points and six assists.

Lillard has struggled through the first ten games of the new season, averaging 18.5 points per game and making just 35.1% of his field goals and 24.7% of his 3-pointers. The Trail Blazers are scoring 110.4 points per 100 possessions (tied-6th in the NBA) while surrendering 107.5 in a return (tied-15th).

The Los Angeles Clippers (5-4; 5-4 ATS) are coming off a 120-106 home victory to the Charlotte Hornets this past Sunday. It was their fourth victory on the spin, as the Clippers opened a six-game homestand on a high note.

LA overcame a 9-point fourth-quarter deficit against the Hornets thanks to a 22-0 run. The Clippers held Charlotte to 40.6% shooting from the field while making 47.7% of their field goals. Paul George led the charge with 20 points, nine rebounds, and eight assists, but he also turned the ball over eight times.

We’ve seen a couple of lopsided scores in the first two H2H duels of the season between the Trail Blazers and Clippers, and I’m expecting a much tighter clash this time around. LA is rolling on a four-game winning streak, while Portland has won two straight, so both teams enter Tuesday’s game with high hopes.

I’m going with the Clippers because of their defense, but this clash could easily go either way. If you like to ride the betting trends, LA is your team here. The Clippers are 7-1 SU and 6-2 ATS in their last eight meetings with the Trail Blazers, who have failed to cover in six straight showings away from home.

The first two meetings of the season between Portland and LA have gone in the under, but their previous four duels have gone in the over, producing 225 or more points each. The Clippers play at a fast pace (101.7 possessions per 48 minutes) and the under is 5-2 in their last seven games thanks to their stout defense.

On the other side, the Trail Blazers average 99.9 possessions per 48 minutes. They lean heavily on their 3-point shooting, taking 41.8 attempts from deep per game (4th in the NBA), but making those treys against the Clippers will be a tall task.