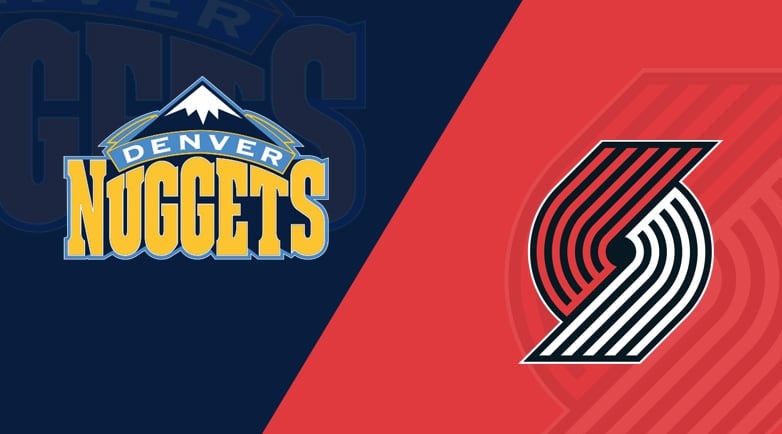 The NBA betting action continues with a five-game Thursday card, including the Northwest Division battle at Ball Arena in Denver, Colorado, so we bring you the best Trail Blazers vs. Nuggets betting pick and odds.

Portland and Denver continue their four-game regular-season series. They split the first two encounters, and the Nuggets are firm favorites for Thursday’s Game 3, according to MyBookie Sportsbook.

The Trail Blazers upset Brooklyn for their second straight W

The Portland Trail Blazers improved to 16-24 straight up and 15-25 ATS following a 114-108 victory to the Brooklyn Nets this past Monday. They stunned the Nets as 8.5-point home underdogs, recording their second win a row and third in the last five outings.

Anfernee Simmons led the way for the Trail Blazers, dropping 23 points on the Nets. He also had 11 assists and six rebounds, while the entire Portland’s starting lineup scored points in double figures. Robert Covington accounted for 21 points, four rebounds, and three blocks. Ben McLemore had 20 points on 5-for-8 shooting from deep, while Jusuf Nurkic added 14 points and eight boards.

Portland is still missing Damian Lillard (abdomen), C.J. McCollum (ribs), and Larry Nance Jr. (knee). Norman Powell is in the medical protocols, so the Trail Blazers will be quite shorthanded in Thursday’s clash against Denver.

The Nuggets open a six-game homestand

The Denver Nuggets (20-19; 16-23 ATS) are coming off a tough 87-85 defeat at the Los Angeles Clippers this past Tuesday. They snapped a two-game win streak and finished a short two-game road trip after beating Oklahoma City 99-95 last Sunday.

The Nuggets blew a massive 25-point second-half lead in Los Angeles. They shot only 40.0% from the field and 12.1% from downtown (4-of-33). The Nuggets outrebounded the Clippers 56-31 but committed a whopping 20 turnovers. Nikola Jokic had 21 points, 13 rebounds, and eight assists, while Aaron Gordon added 30 points and 12 boards.

The Nuggets are without Jamal Murray and Michael Porter Jr, who are likely out for the rest of the season. Wil Burton is sidelined with COVID-19, so the Nuggets will continue to heavily lean on Nikola Jokic. The reigning MVP has averaged 24.3 points and 15.8 boards over his last ten appearances.

The Nuggets should be fired up to bounce back from that collapse in Los Angeles. They have selection problems, but the Trail Blazers are without a couple of their best players, so I’m backing the hosts to win and cover.

Portland is one of the worst defensive teams in the league and will struggle to cope with the Nuggets’ fluid offense that is averaging 26.8 assists per 100 possessions (3rd in the NBA). The Trail Blazers surrender 114.9 points per 100 possessions (29th) on a 47.7% shooting from the field (30th) and 37.6% from beyond the arc (also 30th).

Without Damian Lillard and C.J. McCollum, Portland will have a tall task against the Nuggets. I doubt their chance to put a serious number on the scoreboard, so give me the udner on the totals. 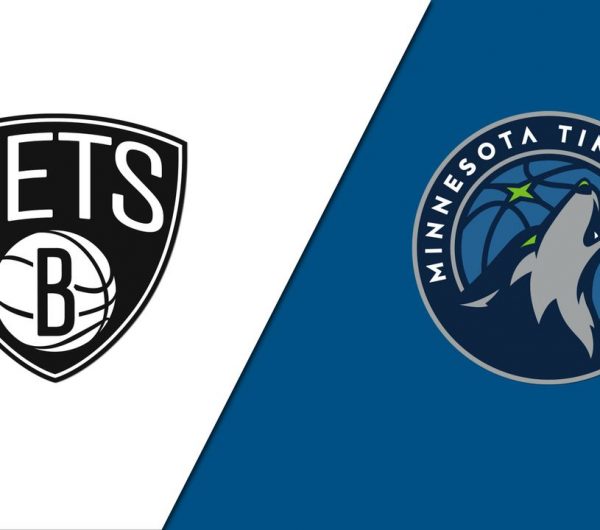 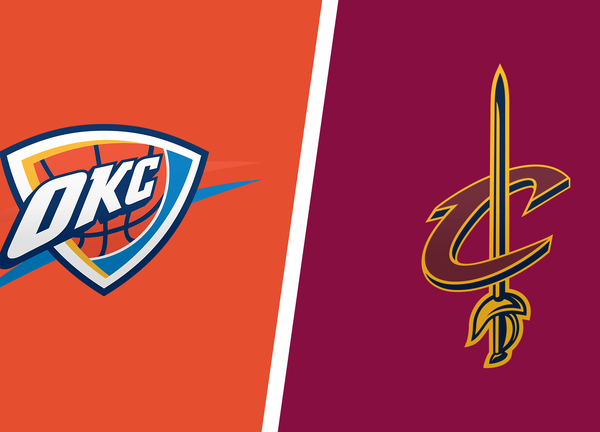 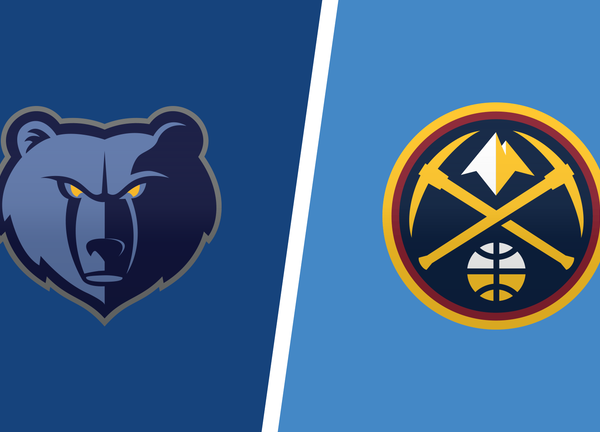