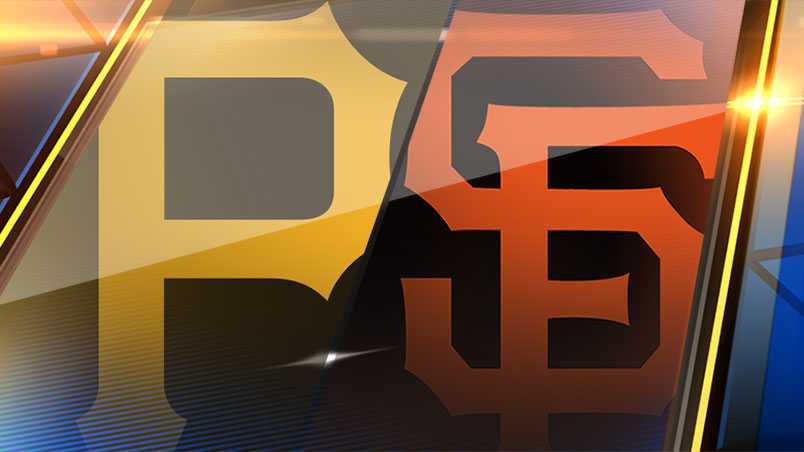 The MLB schedule wasn’t very busy on Thursday, but we’ll have a 14-game slate on Friday, August 12, and a must-win series for the hosts, so check out the best Pirates vs. Giants betting pick and odds.

Pittsburgh and San Francisco will play the first of a three-game series at Oracle Park, and the Giants are -270 moneyline favorites on Bovada Sportsbook, while the total is set at 7.5 runs. These National League rivals have met three times this season in Pittsburgh, and San Francisco won two of those games.

Pirates lost the series to the Diamondbacks

The Pittsburgh Pirates lost five of the previous seven games after losing the series to the Baltimore Orioles and Arizona Diamondbacks. Pittsburgh surprisingly swept the Milwaukee Brewers to open this month, but then returned to losing ways and now stands at a 45-66 record.

The Pirates lost three of four games against the D-Backs, including the most recent one. They did take a 3-0 lead in the 4th inning, but that was pretty much it from them on offense as Arizona took over and scored nine unanswered runs to secure a 9-3 victory. J.T. Brubaker (2-10) was solid across 5.0 innings, surrendering two runs on three hits with six strikeouts and two walks. Chase De Jong suffered his first loss of the season.

The San Francisco Giants won the opening game of a three-game series against the divisional foes San Diego Padres, but lost the following two, allowing 20 runs in the process. Interestingly, they shut the Padres out in the opener (1-0 win), but now the Giants dropped to a 54-57 record, and they must win this series against the Pirates if they want to stay alive in the wildcard chase.

Jakob Junis (4-3) was dismantled during 2.1 innings of work as he allowed six runs on seven hits with three strikeouts and two walks. The Giants did have a 4-0 early lead, but the Padres scored six runs in the 3rd and added seven more in the 6th to take a 13-7 win. Yunior Marte was credited with his first loss of the campaign, while J.D. Davis was exceptional on offense with three hits, one RBI, and two runs.

Carlos Rodon was exceptional in his previous start against the Pirates, allowing no runs on two hits with eight strikeouts and two walks in 8.0 innings in a win. Pittsburgh’s batters are only .219 BA against southpaws, and given the fact that Rodon surrendered just one run in his last two starts, the visitors will have a hard time against the lefty on Friday. The Giants are not great against right-handers, but they have more than enough power to trouble Wilson and make life easier for Rodon.

Pittsburgh’s away games are usually low-scoring and considering what we saw in its previous matchup against Rodon, I don’t think we will have plenty of runs in this one. Bryse Wilson played well in July and early in August and his ERA is rapidly going down, but he will enter the unknown at Oracle Park on his first visit here. San Francisco will score multiple runs off of Wilson, but I am backing Rodon to lock the Pirates down, and therefore I am going with Under. Under is 17-6-3 in the Pirates’ last 26 road games vs. a left-handed starter.