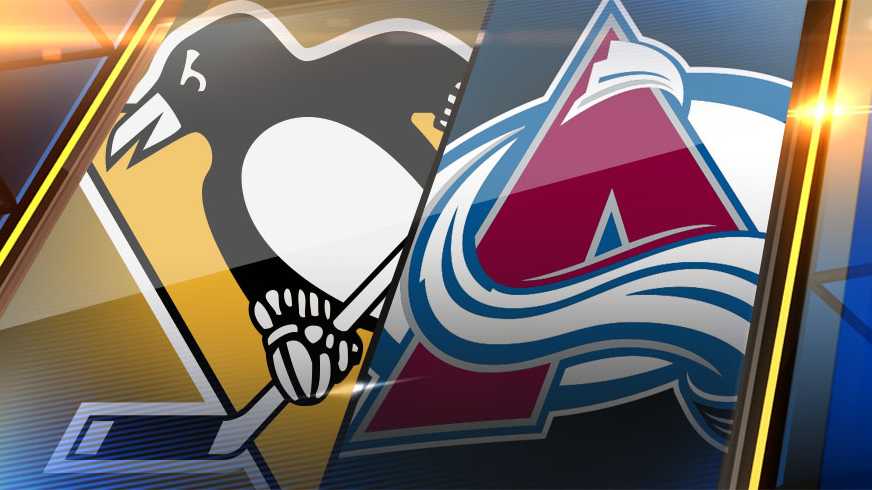 The 2021-22 NHL season continues Saturday, April 2, with this interconference showdown at the Pepsi Center in Denver, Colorado, so we have prepared the best Penguins vs. Avalanche betting pick and odds.

Pittsburgh and Colorado will be playing the first of their two-game series. These teams have not played wach other since January 10, 2020 and the Penguins have won the last three meetings, but Colorado has the best record in the NHL so it is not surprising that the Avalanche enter as the favorite on Bookmaker Sportsbook at -140. The Penguins are 6-3-1 in the last 10 meetings between these teams.

Penguins Down Wild in OT

Pittsburgh snapped the seven-game winning streak for the Wild with the 4-3 win. Pittsburgh took a 3-1 lead before Minnesota was able to tie the score forcing overtime, but Evgeni Malkin scored his 17th goal of the year to end the game 3:57 into overtime. Malkin now has five goals and nine points over his last five games. Malkin has 35 points in 32 games.

Pittsburgh has been very good defensively, allowing 2.59 goals per game, fourth overall. Tristan Jarry has been very impressive for this team, going 33-14-6 with a 2.33 goals against average and a .921 save percentage. He has allowed 13 goals in his last five games.

The Colorado Avalanche (48-14-6; 34-34 ATS) extended their consecutive point streak with a 4-2 victory over the San Jose Sharks on Thursday. Colorado went 4-1-0 at home during March and are an impressive 27-4-3 at the Pepsi Center. The Avalanche have the top record in the NHL and are playing very well of late, going 7-2-1.

The Avalanche were tied with San Jose at two, but MIkko Rantanen scored his 34th goal of the season to put Colorado on top and Andre Burakovsky sealed the victory with his 19th of the year. Erik Johnson and Nazem Kadri each recorded two assists in the game. Kadri leads the team with 57 assists and 83 points.

The Avalanche are averaging the second most goals per game at 3.76. They have delivered thanks to a potent power-play connecting on 25.4% of their opportunities, fifth overall. Rantanen has been deadly on the man-advantage with 16 goals and 32 points.

This is a great matchup between two teams that are playing well and who each have serious Stanley Cup hopes. However, these Avalanche are just brutal at home. They lost three games at home through the first week of November and have lost one game in regulation since.  It is not disrespectful to Pittsburgh, but Colorado is brutal at home.

Because of how well these teams play offensively, oddsmakers likely think this game is going to be high scoring. Traditionally that has been the case as three of the last four games have seen at least seven goals scored, but this is getting closer to time for playoff hockey and the Avalanche are getting much better goaltending of late, giving up three goals or fewer in 13 straight games.

Pittsburgh can be scored upon by quality talent, but can also be shut down. Against teams with winning records, the Penguins have 12 goals in their last five games on the road. Look for five goals scored in this game.