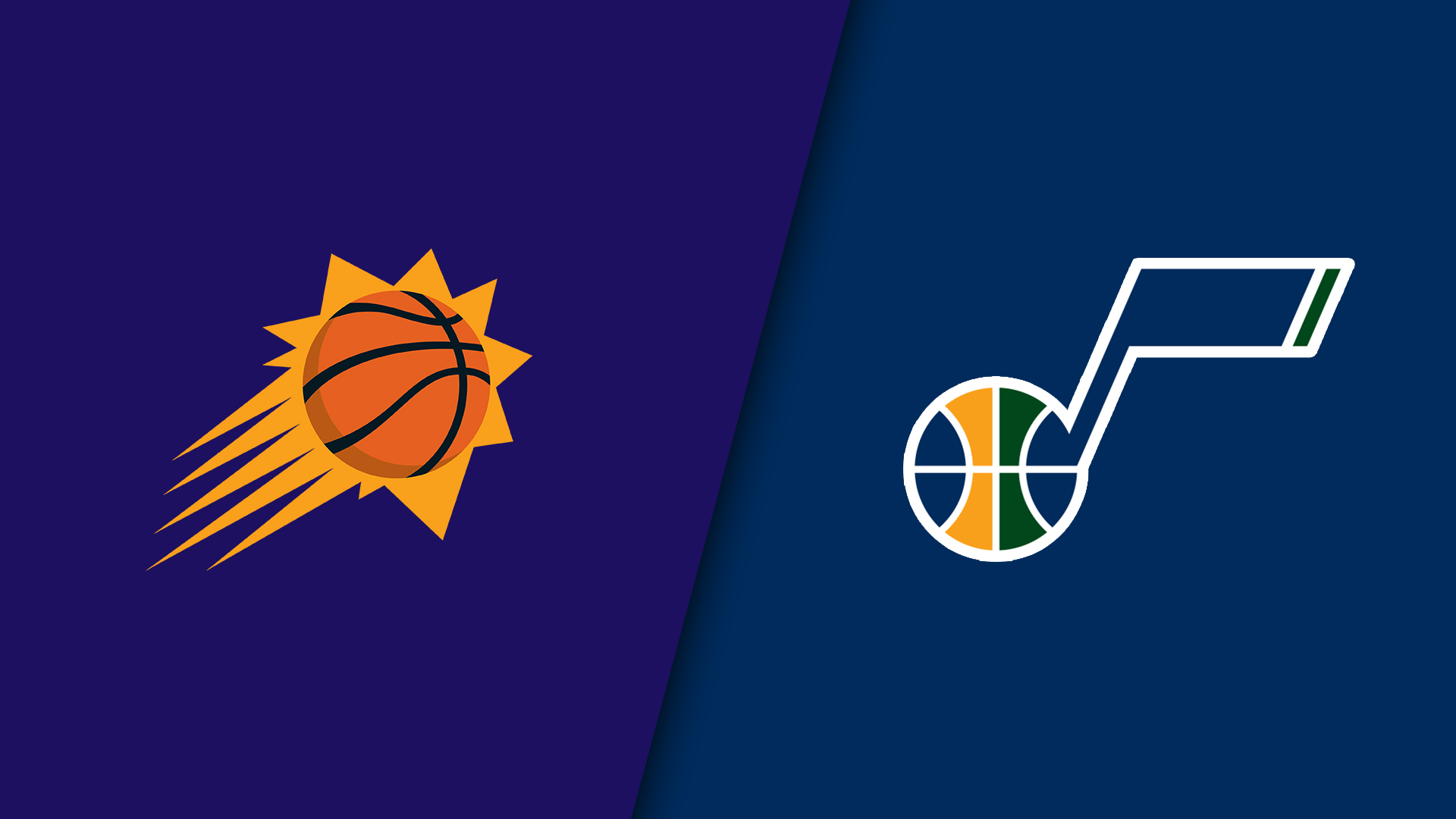 The ultimate week of the 2021-22 NBA regular season goes on Friday, April 8, so we are taking a closer look at the Western Conference battle from Vivint Arena in Salt Lake City to get you the best Suns vs. Jazz betting pick along with the latest odds update on Bookmaker Sportsbook.

Phoenix meets Utah for the first time since February 27 when the Jazz beat the Suns 118-114 as 3-point road favorites. It was their first victory in seven games against Phoenix.

The Suns lost three of their last four games

The Phoenix Suns (63-17; 43-37 ATS) will wrap up the regular season with the best record in the NBA no matter what happens in their final two games. They’ve gone only 1-3 straight up and ATS over the last four contests while resting their studs on two occasions.

Devin Booker, Chris Paul, Deandre Ayton, and Jae Crowder all sat out a 113-109 defeat at the Los Angeles Clippers this past Wednesday. The Suns nearly overcame a massive 39-point deficit, dropping a whopping 78 second-half points on the Clippers after a horrible first-half performance.

The Jazz won three of their last four contests

The Utah Jazz (48-32; 32-45-3 ATS) are coming off a 137-101 thrashing of the lowly Oklahoma City Thunder this past Wednesday. They easily covered a 15.5-point spread even though Donovan Mitchell and Mike Conley had a day off.

Bojan Bogdanovic led the way for the Jazz with 27 points and five rebounds. Rudy Gobert had a double-double of 20 points and 10 rebounds, while Jordan Clarkson chipped in 18 points and ten assists. The Jazz shot 58.3% from the field and 41.7% from downtown (15-for-36).

Utah is sitting at the fifth spot in the Western Conference, one game above Denver. The Jazz swept the Nuggets in 2021-22, so they need one more win in their final two games to secure the No. 5 seed.

The Suns can chill out, so I wouldn’t be surprised if they decide to rest a few players in a tough matchup with the Jazz. On the other side, Utah will look to clinch the No. 5 seed as soon as possible, though the Jazz play the hapless Trail Blazers in the regular-season finale.

The Jazz should look to build up some momentum ahead of the postseason after dropping five of their final six games in March. Hereof, I lean the hosts to cover. Keep tracking the injury report, as Donovan Mitchell will hopefully return to Utah’s starting lineup.

I’m expecting Utah to slow down things. The Jazz have to take good care of the ball and prevent easy baskets in transition. Also, if they want to beat the top-seeded Suns, the Jazz need to bring their best defense.