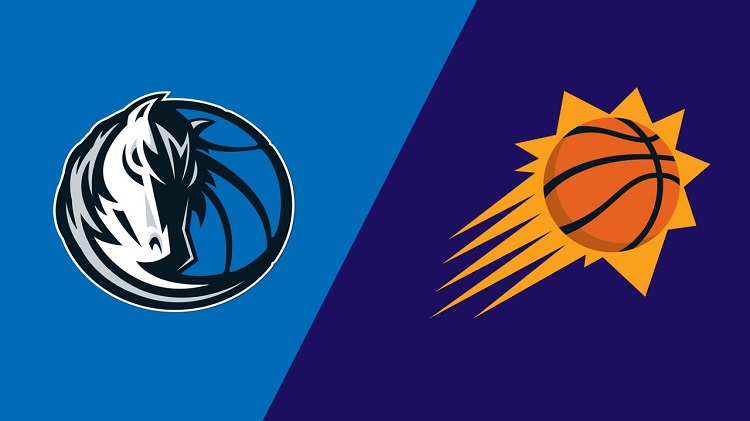 The 2022 NBA Playoffs continue Thursday, May 12, with Game 6 of the Western Conference Semifinals between Phoenix and Dallas at American Airlines Center, so we bring you the best Suns vs. Mavericks betting pick and odds.

Phoenix routed Dallas 110-80 in Game 5 this past Tuesday. The Mavs are on the verge of elimination and open as slight 2-point home underdogs for Game 6, while the totals are listed at 212.0 points on Bookmaker Sportsbook.

The Suns look to finish the job in Texas

The Phoenix Suns bounced back from a couple of losses at American Airlines Center in style. Playing as firm 7-point home favorites at Footprint Center, the Suns trounced the Mavs last Tuesday, allowing only 34 points in the second half.

Devin Booker led the way for the Suns with 28 points and seven rebounds. He’s been averaging 26.8 points, 5.2 boards, and 5.4 assists throughout this series. Chris Paul accounted for seven points and ten assists last Tuesday, while Deandre Ayton had 20 points and nine rebounds.

The Mavs fell apart in Game 5

The Dallas Mavericks had an awful night at Footprint Center on Tuesday. They went 8-for-32 from beyond the arc. Furthermore, the Mavs handed out a paltry nine assists while turning the ball over 18 times. Also, the Mavericks allowed 12 offensive rebounds and scored 24 points in the paint, so it’s not strange that they lost by 30.

Luka Doncic scored 28 points on 10-for-23 shooting from the field. He also had 11 rebounds, three steals, and a couple of dishes, while Jalen Brunson added 21 points and seven boards. Reggie Bullock was scoreless in 35 minutes on the floor, and Dorian Finney-Smith, who went 8-for-12 from deep in Game 4, finished with eight points.

The Mavericks kept it close in the opening game of the series, suffering a 121-114 defeat in Phoenix. Over their last two visits to Footprint Center, the Mavs have been outscored by 50 points.

I was expecting the Suns to finish the job in four or five games top, but the Mavericks have played very well on the home court. This time around, the Suns should finally clinch their place in the Western Conference Finals. They own more offensive weapons than Dallas, and the Suns showed last Tuesday how good their defense can be.

The Mavericks will try to stay alive in front of the home fans, but they’ll have a really tall task. Dallas’ frontcourt is thin, and Luka Doncic and Jalen Brunson cannot beat the Suns on their own.

The previous three encounters between the Suns and Mavs have gone under the total. They have averaged only 93.7 possessions per 48 minutes in this series, so I’m looking for another low-scoring affair.

While Phoenix prefers to play at a fast pace, Dallas loves to take things slowly. The Mavericks will certainly try to slow down the tempo as much as they can, so give me the under on the totals.