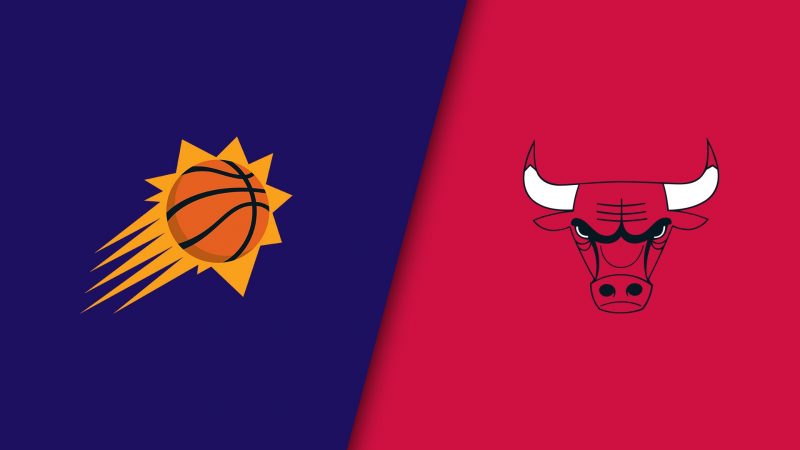 Week 17 of the 2021-22 NBA season tips off Monday, February 7, with five games around the Association, so we have prepared the best Suns vs. Bulls betting pick along with the latest odds update on MyBookie Sportsbook.

Phoenix and Chicago open their two-game non-conference series. The Suns search for their third consecutive victory over the Bulls and their third straight win at United Center in Chicago. Last year, Phoenix beat Chicago 121-116 as an 8.5-point home fave and 106-97 as a 6.5-point road fave.

The Suns easily beat the Wizards, returned to the winning path

The Phoenix Suns (42-10; 29-23 ATS) put an end to their 11-game winning streak last Thursday, suffering a 124-115 defeat at the Atlanta Hawks. Two days later, they returned to the right track with a comfortable 95-80 road victory over the Washington Wizards.

The Suns dominated the Wizards all night long, leading by as many as 36 points. They held Washington to only 35.3% shooting from the field and posted a whopping 20 offensive rebounds. Deandre Ayton led the charge for the Suns with a 20-point, 16-rebound double-double, while Chris Paul accounted for 14 points and nine assists.

Phoenix remains the No. 1 seed in the West, two and a half games ahead of Golden State. The Suns own the third-highest offensive rating in the NBA (113.4 points per 100 possessions) and the second-lowest defensive rating of 105.6.

The Bulls play without rest

The Chicago Bulls will meet the Suns on the second day of a back-to-back set, coming off a tough home matchup with the Philadelphia 76ers which has been excluded from this analysis. The Bulls hosted the Sixers as 3-point underdogs, searching for their second win in a row.

After a tough 127-120 overtime defeat at the Toronto Raptors this past Friday, the Bulls outlasted the lowly Indiana Pacers 122-115 on Saturday night. Nikola Vucevic dominated Indiana and went off for 36 points on 16-for-21 shooting from the field, while DeMar DeRozan added 31 points, five rebounds, and seven assists. Rookie Ayo Dosunmu also had a big night, finishing with a 15-point, 14-assist double-double.

The Bulls have gone 4-2 straight up and ATS in their last six contests despite some serious injury problems. Chicago is without Lonzo Ball (knee), Patrick Williams (wrist), Alex Caruso (wrist), and Derrick Jones Jr. (finger), while both Coby White (thigh) and Zach LaVine (back) are questionable to play Monday against the Bulls.

The injury-depleted Bulls will have to deal with fatigue on the back end of their back-to-back set, so I’m backing the Suns to cover. Phoenix misses a few players as well, but the Suns’ key players are all raring to go.

The Suns have been terrific all season long. They’ve covered in eight of their previous 12 contests overall. Also, the Suns have gone 9-1 straight up and 8-2 ATS over their last ten outings away from home, so the Bulls will have a mountain to climb in this matchup.