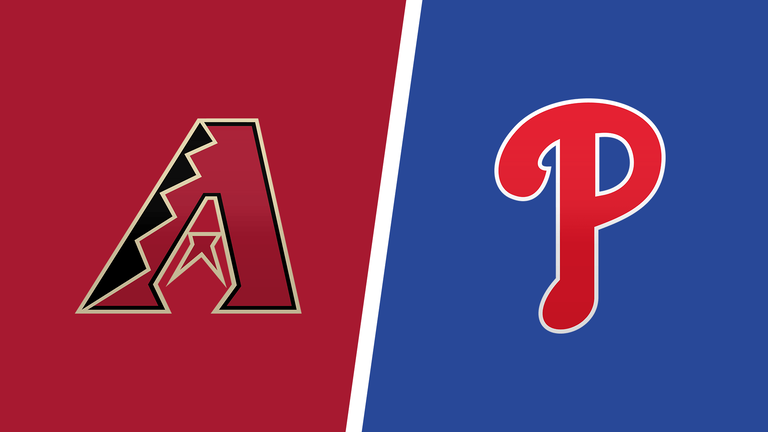 The Philadelphia Phillies and Arizona Diamondbacks lock horns Tuesday night to open a three-game series at Chase Field in Phoenix, so we’re taking a closer look at this National League matchup to get you the best Phillies vs. D-backs betting pick and odds.

Philadelphia meets Arizona for the first time since 2019, and the Phillies are 5-14 in their previous 19 games against the Diamondbacks. The visitors open as slight favorites to win this one, while the totals are set at 9.0 runs on Bovada Sportsbook.

The Phillies lost four of their last six games

The 61-57 Philadelphia Phillies are sitting at the second spot of the NL East standings, just one game behind the Atlanta Braves. They’ve won seven in a row to start this month, but the Phillies have slowed down a bit recently. After a couple of defeats in a three-game home set against the Dodgers, the Phils suffered a 2-1 series loss to the Reds over the last weekend.

After a couple of strong starts for his new team, Gibson struggled against the Dodgers last week and surrendered six runs (three earned) on six hits and three walks across 4.1 frames in relief. He’s 8-4 with a strong 2.91 ERA and 1.21 WHIP in 21 starts and one relief app in 2021 (19 starts with Texas).

The Diamondbacks aim for another upset

The 38-81 Arizona Diamondbacks still have the worst record in the majors, but they’ve just beat the Padres in a four-game series at Chase Field. The D-backs lost the closer last Sunday, 8-2, and failed to earn a huge sweep over their divisional rivals.

Arizona is 5-9 in August, tallying 59 runs on a disappointing .249/.315/.378 slash line in the process to go with a poor 5.34 ERA, 1.44 WHIP, and a .263 batting average. Besides Tyler Gilbert’s no-no against the Padres last Saturday, the Diamondbacks’ pitching staff has struggled mightily over the last two weeks.

The D-backs haven’t announced who’ll get the starting call in the opening clash of the Phillies series. Their bullpen has registered a 5.57 ERA and 4.73 FIP so far this month, allowing 1.22 home runs per nine innings while striking out 7.49 and walking 3.66.

Kyle Gibson is having a good season, while the current Diamondbacks are slashing just .237/.237/.270 against him, so I’m backing the Phillies to win. Arizona has a .669 OPS against the righties this term. The D-backs have way too many problems in their bullpen as well and will struggle to cope with their rivals on both sides of the ball.

The Phillies bullpen hasn’t impressed in August, posting a 4.61 ERA and 5.90 WHIP. This won’t be an easy game for the visitors by any means, but they should thrive under pressure and outlast the worst team in the majors.

The under is 7-2 in the Phillies’ last nine games overall, but their previous five road contests went in the over. On the other side, the over is 4-2 in Arizona’s last six outings, and it is 5-1 in the D-backs’ last six encounters with the NL East.

I’m expecting these betting trends to continue, considering the Diamondbacks’ pitching woes and the Phillies’ solid form at the plate. I don’t trust the Phillies ‘pen either, so give me the over on the totals.

Phillies vs. Diamondbacks Total: Over