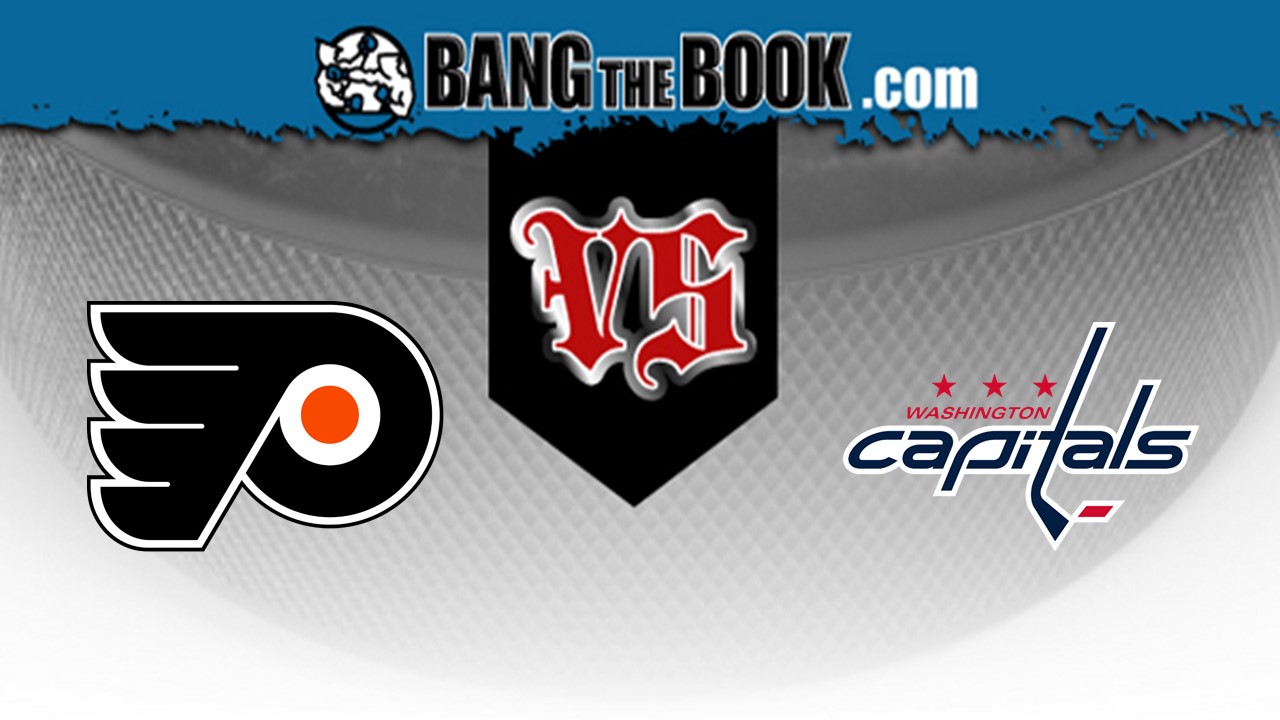 Two teams that’ve positioned themselves squarely in the playoff hunt, the Philadelphia Flyers and the Washington Capitals meet at Capital One Arena. The puck drops at 7 p.m. ET on Wednesday, March 4, and you’ll be able to witness this divisional matchup live on NBC Sports Network.

Washington is 40-25 straight up (SU) and has earned moneyline bettors 1.1 units this year. That winning percentage, the league’s third-best so far in the early season, is fairly close to what the team posted during the 2018-19 season (48-34). Among its 65 games this season, 40 have gone over the total, while 23 have gone under and just two have pushed. The team’s 18-14 SU at home this year.

The Capitals have converted on 20.3 percent of their power play opportunities this season, a figure that’s right around league average. On the other hand, their penalty kill is ranked fifth overall, and they’ve successfully killed off 83.3 percent of all penalties.

Averaging 26.0 saves per game with a .898 save percentage, Braden Holtby (25-20-5) has been the primary goalkeeper for Washington this year. If head coach Todd Reirden decides to rest him, however, Washington could turn to Ilya Samsonov (16-9-9 record, .917 save percentage, 2.40 goals against average).

Philadelphia has earned 10.4 units for moneyline bettors this season and is currently 38-27 straight up (SU). A total of 35 of its matches have gone over the total, while 28 have gone under the total and just two have pushed. As an away team, the Flyers are 15-18 SU.

The Flyers have converted on 21.5 percent of their power play opportunities this year, a mark that’s right around league average. On the other hand, its penalty kill unit is ranked 14th overall and it’s successfully killed off 81.3 percent of all penalties.

Carter Hart (2.51 goals against average and .909 save percentage) has been the primary option in goal for Philadelphia. Hart is averaging 22.8 saves per game and owns a 22-18-3 record.

Washington is 4-2 in games decided by a shootout this season while Philadelphia is 5-5 in shootouts.

For both of these teams, the total has gone over in three of their last five matches.

Nine of Philadelphia’s last ten games have been decided by two goals or more. The team is 7-2 in those games.

The Caps this season have tallied the seventh-most hits per game in the NHL (24.9), but that number has climbed to 29.4 over their past five home outings.