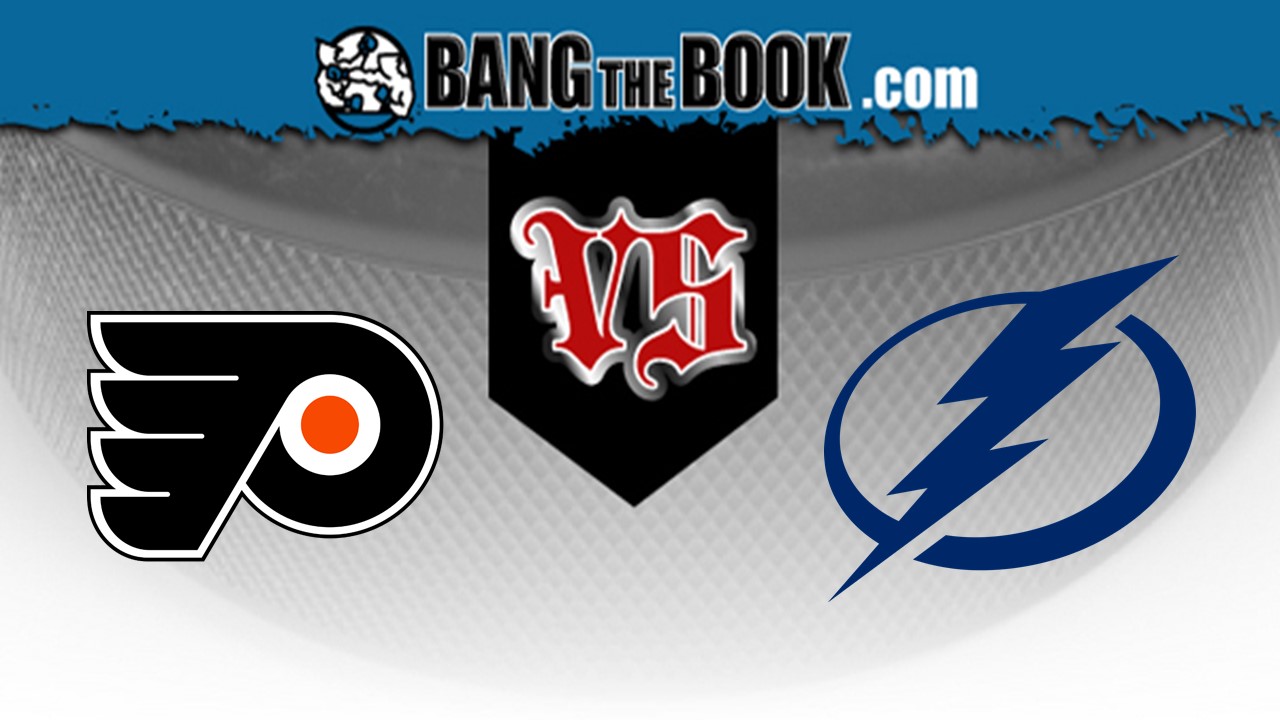 Amalie Arena is playing host to an intriguing tilt as the Philadelphia Flyers come into town to face the Tampa Bay Lightning. It’s the third and last time that the two clubs will meet in the regular season. This Eastern Conference matchup gets going at 7 p.m. ET on Thursday, March 12 and it will air live on NBC Sports Philadelphia.

Losing 0.8 units for moneyline bettors, Tampa Bay is 43-27 straight up (SU) overall this year. That win percentage, the NHL’s second-best so far this season, is a big slide from what the team recorded during last year’s regular season (62-20). Among the team’s 70 games this season, 36 have gone over the total, while 30 have gone under and just four have pushed. The team is 22-12 SU at home this season.

The Lightning have converted on 23.1 percent of their power play opportunities this season, a figure that places them in the top-10 among NHL teams. On the other hand, their penalty kill is ranked 13th overall, and they’ve successfully killed off 81.5 percent of all penalties.

Averaging 28.3 saves per game with a .917 save percentage, Andrei Vasilevskiy (35-17-3) has been the primary goalkeeper for the Bolts this year. If the Bolts choose to give him a rest, however, the team could turn to Curtis McElhinney (8-10-10 record, .906 save percentage, 2.89 goals against average).

Nikita Kucherov and Steven Stamkos will each lead the offensive attack for the Lightning. Kucherov (85 points) has tallied 33 goals and 52 assists and has recorded two or more points in 26 different games this year. Stamkos has 29 goals and 37 assists to his credit and has notched at least one point in 41 contests.

Philadelphia has earned 12.6 units for moneyline bettors this season and is currently 41-28 straight up (SU). A total of 36 of its contests have gone over the total, while 31 have gone under the total and just two have pushed. As the road team, the Flyers are 16-18 SU.

The Flyers have converted on 20.7 percent of their power play chances this season, a figure that’s right around league average. On the other hand, its penalty kill unit is ranked 13th overall and it’s successfully killed off 81.9 percent of all opponent power plays.

Carter Hart (2.42 goals against average and .914 save percentage) has been the primary option in goal for Philadelphia. Hart is averaging 23.4 saves per game and owns a 24-19-3 record.

Over Philadelphia’s last ten games, nine of them have been decided by two or more goals (the team is 8-1 in those games).

Tampa Bay is 2-1 in games decided by a shootout this season while Philadelphia is 5-5 in shootouts.

The total has gone under in three of the past five outings for each of these teams.

Philadelphia has averaged 6.4 giveaways over its last five home games, an improvement from its season average of 9.8 giveaways per game (ranked 15th overall).

The Bolts this season have registered the seventh-most hits in the NHL (24.0 per game), but that average has risen to 26.6 over their last five games as the home team.