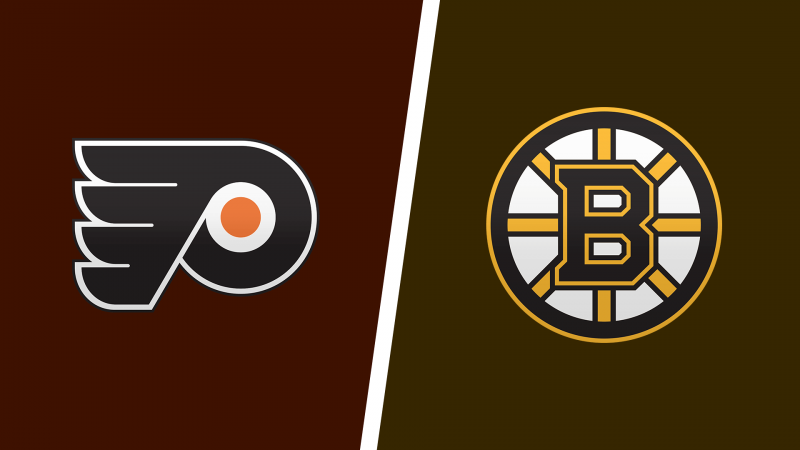 The 2021-22 NHL season goes on Thursday, January 13, with the Eastern Conference showdown at TD Garden in Boston, so we have prepared the best Flyers vs. Bruins betting pick along with the latest odds update on BetDSI Sportsbook.

Philadelphia and Boston wrap up their three-game regular-season series. They split the first two encounters, while the Bruins have won seven of their previous ten matchups with the Flyers. Boston opened as a firm -210 home fave for this game, so let’s take a closer look.

The Flyers hope to break out of their slump

The Philadelphia Flyers (13-15-7) are coming off a 3-2 overtime defeat to the San Jose Sharks this past Saturday. It was their fifth loss in a row, so the Flyers dropped to the sixth spot of the Metropolitan Division standings.

Philadelphia is without some very important players, including center Sean Couturier (upper body) and defenseman Rasmus Ristolainen (COVID-19). At least, the Flyers activated both defenseman Ivan Provorov and center Travis Konecny from the COVID-19 list, and this duo has combined for 32 points so far this season.

The Bruins aim for their third straight win

The Boston Bruins opened a seven-game homestand on Wednesday night, and their clash against the Montreal Canadiens has been excluded from the analysis. Last Monday, the Bruins trounced the Washington Capitals 7-3 for their second consecutive win and fifth in the last six outings at any location.

Due to COVID-19 issues, the Bruins still miss defensemen Connor Clifton and Derek Forbort and wingers Tomas Nosek and Jake DeBrusk. Wingers David Pastrnak and Brad Marchand continue to lead the way for Boston. They scored a couple of goals against Washington each, while defenseman Matt Grzelcyk had four assists.

The Flyers are in serious trouble and will have a tall task in this tough matchup with the in-form Bruins. Philadelphia will get a couple of players back, but Provorov and Konecny might need some time to get things going after a spell on the COVID-19 list.

If they continue to struggle defensively, the Flyers won’t stand a chance in this clash. Still, it’s tough to take the Bruins to cover because they’ll play without rest. Boston shouldn’t have too many problems beating both Montreal and Philadelphia, but I would stick with the moneyline odds.

Five of the Bruins’ last six contests have produced six or more goals in total. Also, four of those six tilts have seen seven or more goals on the scoreboard, so I’m expecting another high-scoring affair when the Bruins welcome the Flyers, who have surrendered 19 goals over their previous four showings.

The over is 7-3 in the last ten encounters between the Flyers and Bruins. Their first two meetings of the season have gone over the total, producing seven and nine goals in total.