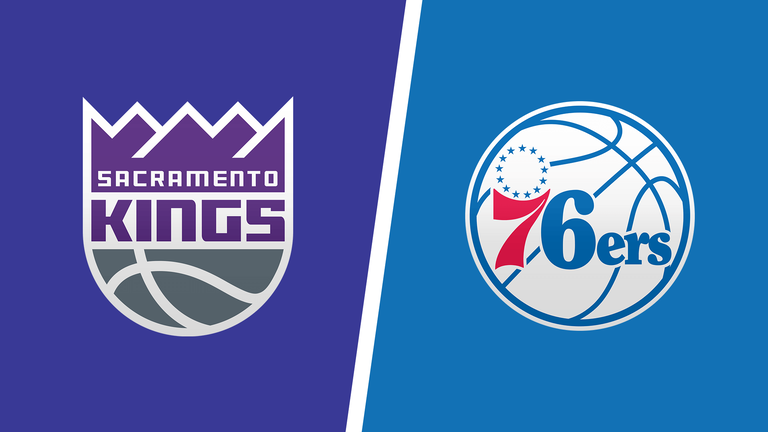 The NBA betting action continues Monday, November 22, 2021, with 10 games around the Association, including the interconference showdown at Golden 1 Center in Sacramento, California, so we bring you the best 76ers vs. Kings betting pick along with the latest odds update.

No line has been set for this contest by Bookmaker Sportsbook at the time this preview was written, but with Sacramento losing seven of their last eight games, you can depend upon Philadelphia to be the presumptive favorite. Philadelphia will still be without Joel Embiid and Ben Simmons. Philadelphia has won the last four meetings between these teams, including a 129-105 victory in March 2021.

76ers Struggling on the Road

It has been a long road trip for the Philadelphia 76ers (9-8) who are 1-3 through the first four games of this six-game road trip. Philadelphia has now dropped six of their last seven games after opening the season 8-2. It has been a tough stretch for the 76ers, as they are 1-5-1 ATS in the last seven.

Philly fell by seven in Portland on Saturday, as the team shot 50.6% from the field, including 90.5% from the free-throw line. A five-point first quarter advantage for the Trail Blazers was too much for Philadelphia to overcome, as Portland hit 50% of their shots and all 23 of their free throws.

Philadelphia is 14th in points per game at 108.1 and this is an exceptional shooting team. They are third in field-goal percentage (47.0%), second in three-point shooting (37.2%) and third in free-throw shooting (82.5%). The problem is that Philadelphia is 30th in rebounds per game (41.7), as they are not taking enough shots.

Sacramento Struggling to Get on Track

The Kings trailed by just four points entering the fourth quarter against Utah on Saturday, but a 14-point edge for the Jazz blew this game open as the Kings fell, 123-105. Sacramento shot a respectable 45.1% from the field in the loss, but struggled at the line, hitting just 13 of 21 shots (61.9%). They were also only 10-31 from three-point range, hitting 32.3%. Utah outrebounded Sacramento, 52-35.

Even without Simmons and Embiid, Philadelphia is still the better team. They need to push to get more shots in games, but they have dominated the Kings of late and their ability to hit shots far outpaces Sacramento.

Watch for the combination of Tobias Harris and Andre Drummond to have a big game. The two each recorded 28 points in the loss to Portland, and I would not be surprised to see these two combined to score 60 in this game.

No total has been set, but Sacramento has been blown out of late, failing to reach 110 points in four of their last five games. That includes being held under 100 in two of their last three losses.

The Philadelphia offense has not been great either. They have been held to 113 points or fewer in seven straight games. The defense is struggling as well, giving up 118 points or more in the last six games. That should help to keep this game closer.