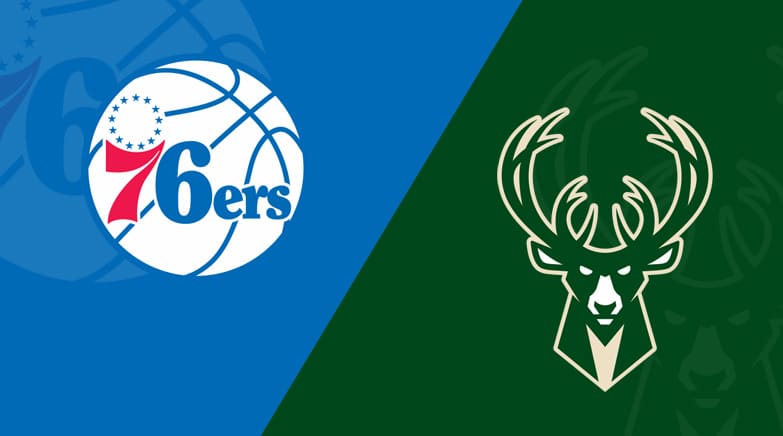 The NBA betting action continues Thursday, February 17, 2022, with the Eastern Conference showdown at Fiserv Forum in Milwaukee, Wisconsin, so we have prepared the best 76ers vs. Bucks betting pick and odds.

According to Bookmaker Sportsbook, the Bucks are 6.5-point home favorites with a total of 223.0 points. Milwaukee shoots for its seventh consecutive win over Philadelphia, and the Bucks beat the Sixers 118-109 as 7-point road favorites in their first meeting of the season on November 9, 2021.

The 76ers have just got embarrassed

The Philadelphia 76ers fell to 34-23 straight up and 28-29 ATS on the season following an ugly 135-87 home loss to the Boston Celtics this past Tuesday. The Sixers failed to extend their winning streak to three games and got completely embarrassed in front of the home audience.

Phila made only 28.7% of its field goals, while Boston shot 56.1% from the field and 55.6% from beyond the arc. The 76ers’ starting lineup combined for 40 points, while Joel Embiid led the way with 19 points, nine rebounds, and six assists.

Embiid has been terrific all season, averaging 29.3 points, 11.1 boards, and 4.5 assists per game. He’s hit a 40-point mark in two of his last five appearances. Tyrese Maxey adds 16.9 points and 4.6 assists a night, while James Harden is still waiting for his debut while recovering from a hamstring injury.

The Bucks beat the Pacers to stop a two-game slide

The Milwaukee Bucks (36-23; 26-33 ATS) are coming off a 128-119 home victory to the lowly Indiana Pacers. The reigning champions snapped their two-game skid on the back of Giannis Antetokounmpo, who racked up 50 points on 17-for-21 shooting from the field.

The Greek Freak dominated Indiana all night long, while Khris Middleton and Jrue Holiday accounted for eight assists each. The Bucks scored 62 points in the paint, making 55.8% of their field goals and tallying 19 fast-break points.

The 76ers might need some time to get over that embarrassing defeat to the Celtics. Without James Harden, the Sixers will have to lean heavily on Joel Embiid and Tyrese Maxey, so they’ll have a mountain to climb at Fiserv Forum.

The Bucks have some injury worries ahead of this clash, but all their key players are raring to go. Milwaukee should have enough firepower to deal with the Sixers, so give me the hosts and points. Both teams are capable of playing tough defense, while the Bucks look like a better offensive team than Phila at the moment.

The total has gone over in the Bucks’ previous six games. Milwaukee prefers to play at a fast pace and search for points in transition whenever possible, while Philadelphia likes to take things slowly. The under is 8-4 in the Sixers’ previous 12 outings.

Phila is averaging only 95.8 possessions per 48 minutes, playing at the fourth-slowest pace in the NBA. If they want to stand a chance of upsetting the Bucks on the road, the 76ers will have to force their opponents into half-court basketball, so give me the under on the totals.