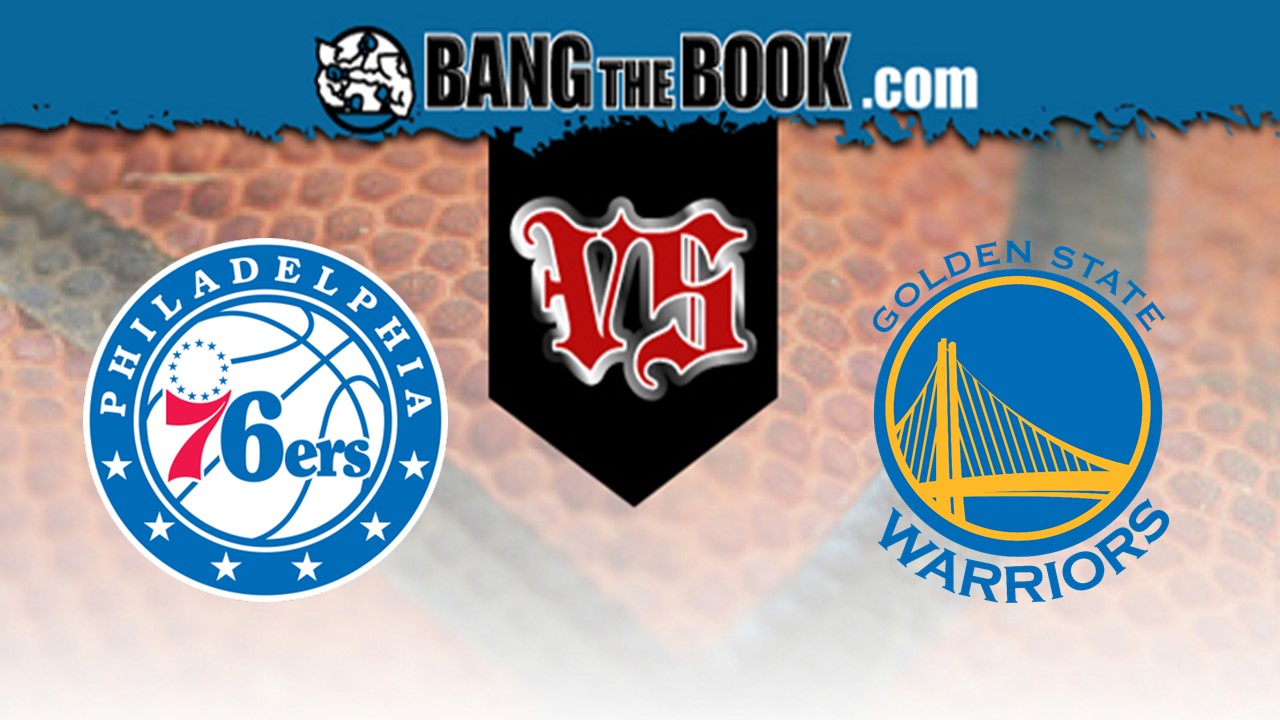 The last time the 76ers played, they defeated the Sacramento Kings, 125-108, despite being 5.5-point underdogs. Tobias Harris was the top scorer from either team with 28 points on 11-for-22 shooting. The 76ers, who came into the game averaging an offensive rebounding percentage of 23.4, had a superb mark of 29.8, while the Kings had a turnover percentage of 16.4 (above their season average of 12.4). The two teams combined to put up 233 points, which was over the projected point total of 219.

Although the Warriors were beaten by the Toronto Raptors in their last matchup, 121-113, they did cover as 9-point underdogs. With 17 points and 12 rebounds, Golden State’s Marquese Chriss played well. Toronto did a terrific job of getting to and converting from the free throw line (28-31; 90.3 percent). Golden State, meanwhile, had an offensive rebounding percentage of 28.0 (above their season average of 21.6). Combined, the two clubs scored 234 points, which was over the O/U total of 228.5.

Both teams have had a player trending in the right direction over their last five games. For the 76ers, it’s been Shake Milton, who has averaged 19 points,5.0 assists,1.4 steals, while the Warriors have gotten great contributions from Eric Paschall (20 points,3.8 assists).

These two teams have already met once this season. In that game, the two teams combined for 219 points, just over the projected point total of 215. The 76ers won 115-104, but were unable to cover as 14-point favorites. One of Philadelphia’s largest advantages was getting to the charity stripe. They had 26 free throw attempts, while Golden State had 21. In the loss, D’Angelo Russell led all scorers with 28 points.

Golden State is 3-2 ATS with 3 unders and 2 overs in its last five games.

Across its last five games, Philadelphia is 3-2 ATS with 4 overs and 1 under.

The Warriors’ average margin of defeat in their last five games has been 4.0, down from 8.7 for the season.