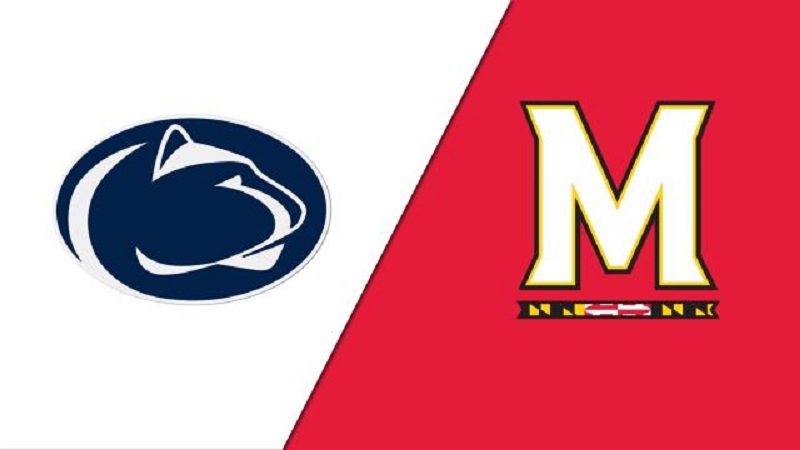 The college basketball betting action continues Monday, February 21, 2022, with the Big Ten Conference showdown from XFINITY Center in College Park, Maryland, so we bring you the best Penn State vs. Maryland betting pick and odds.

According to BetDSI Sportsbook, we should see a tight battle, as the Nittany Lions and Terrapins lock horns for the first time this season. Penn State has dominated Maryland as of late, going 4-0 straight up and ATS in their previous four encounters.

The Penn State Nittany Lions are coming off a convincing 67-46 victory to the Minnesota Golden Gophers this past Thursday. Playing as 5.5-point home favorites, the Nittany Lions recorded their second straight victory and covered for the fifth time over their last six outings.

Penn State dominated Minnesota from start to finish. The Nittany Lions shot 53.8% from the field and 50.0% from downtown. They held the Gophers to only 32.1% shooting from the field, while senior guard Jalen Pickett led the way with a line of 20 points, four rebounds, three assists, and a couple of steals and blocks.

The Nittany Lions improved to 6-9 in conference play, occupying the tenth spot of the Big Ten standings. They are No. 83 in the NCAA NET Rankings and No. 81 in the KenPom rankings. Penn State tallies 105.4 points per 100 possessions (132nd in the nation) and yields only 95.2 in a return (43rd).

The Maryland Terrapins put an end to their five-game losing streak last Friday. They thrashed off the Nebraska Cornhuskers 90-74 as small 2-point road favorites, covering the spread for the third time in their previous five outings.

The Terrapins took good care of the ball in Lincoln, Nebraska, committing only four turnovers. They shot 52.5% from the field and just 21.1% from beyond the arc, outscoring the Cornhuskers 48-34 in the second half. Senior guard Fatts Russell accounted for 23 points, five rebounds, and three steals, while junior forward Donta Scott had 15 points and seven boards.

Maryland is now sitting at the 12th spot of the Big Ten Conference standings. The Terrapins are No. 95 in the NCAA NET Rankings and No. 88 in the KenPom rankings. They score 108.4 points per 100 possessions (82nd in the nation) and surrender 99.4 in a return (104th).

Since Danny Manning took the helm in December, the Terrapins have gone only 7-11 straight up and 9-8 ATS. They’ve lost ten of their previous 14 games overall. The Nittany Lions haven’t impressed either. They’ve won just four of their last 11 contests, going 8-3 ATS in the process, so it’s fair to say that Monday’s clash at XFINITY Center could easily go either way.

I’m looking for the visitors to slow down things as much as possible. If they continue to play solid defense, the Nittany Lions will keep it close against Maryland.

Four of Penn State’s last five games have gone under the total, and none of those four tilts has seen more than 120 points on the scoreboard. Also, the under is 14-5 in Maryland’s last 19 outings as a fave.