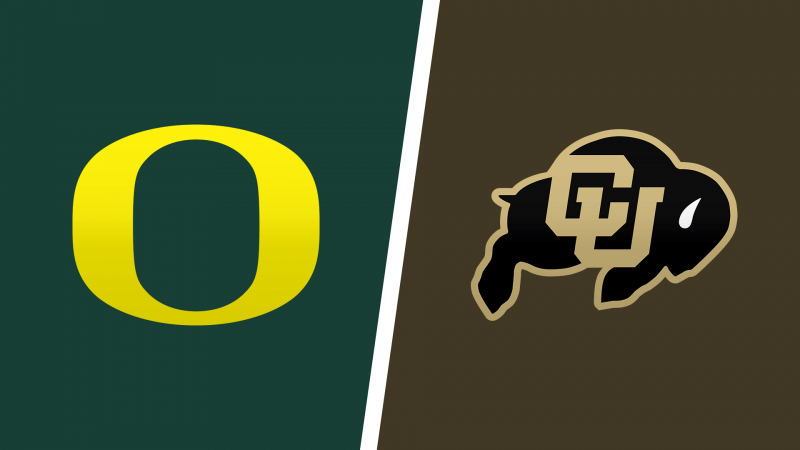 The 2021-22 college basketball season continues Thursday, February 3, 2022, with the Big Ten Conference showdown from Value City Arena in Columbus, Ohio, so we have prepared the best Iowa vs. Ohio State betting pick and odds.

The Hawkeyes meet the Buckeyes for the first time this season. Iowa has won three of its previous five encounters with Ohio State, and according to Bookmaker Sportsbook, the Hawkeyes are 5-point road underdogs for Thursday’s clash.

The Iowa Hawkeyes fell to 14-7 straight up and 12-9 ATS on the season following a tough 90-86 double-overtime defeat at the Penn State Nittany Lions this past Monday. Playing as 4.5-point road favorites, the Hawkeyes recorded their second straight loss and third in their previous four showings at any location.

Sophomore forward Keegan Murray continues to lead the way for the Hawkeyes. He’s been the team’s top scorer in each of Iowa’s last 11 contests. Murray had 21 points and six rebounds against the Nittany Lions, so he’s now averaging 22.3 points and 8.3 boards a night.

The Hawkeyes are No. 24 in the latest NCAA NET Rankings and No. 23 in the KenPom rankings. They sit at the ninth spot of the Big Ten standings with a 4-6 record in the conference play. The Hawkeyes score 117.5 points per 100 possessions (7th in the nation) and surrender 99.2 in a return (109th).

The Ohio State Buckeyes (13-5 SU; 9-9 ATS) are coming off a narrow 81-78 defeat at the No. 6 Purdue Boilermakers this past Sunday. They covered a 9-point spread thanks to a strong second-half performance but failed to extend their winning streak to four games.

Ohio State is now 6-3 in the conference play, sitting at the fifth spot of the Big Ten Conference table. The Buckeyes have gone 4-2 straight up and ATS over their previous four contests. They are No. 21 in the KenPom rankings and No. 19 in the latest NCAA NET Rankings.

Junior forward E.J. Liddell leads the charge for the Buckeyes, averaging 19.7 points and 7.5 rebounds per game, while freshman guard Malaki Branham adds 10.6 points and 3.7 boards a night. Ohio State scores 117.1 points per 100 possessions (10th in the country) and yields 98.2 in a return (85th).

The Buckeyes look like a better defensive team than Iowa, so I’m backing them to win and cover a 5-point spread on the home court. The Hawkeyes struggle to defend well and rank 215th in the country in the opponent field goal percentage (43.5%). They’ve gone only 1-4 SU and ATS in the last five games on the road.

This is the clash of the two different styles. While the Hawkeyes average 70.3 possessions per 40 minutes (54th in the nation), the Buckeyes register 66.3 (245th). The line has been set pretty high, so the totals look like a tricky wager.

Three of the previous four meetings between Iowa and Ohio State have gone over the total, so I’ll follow this betting trend. Also, the Hawkeyes will try everything they can to speed up things. Seven of their last nine games have produced 152 or more points in total.