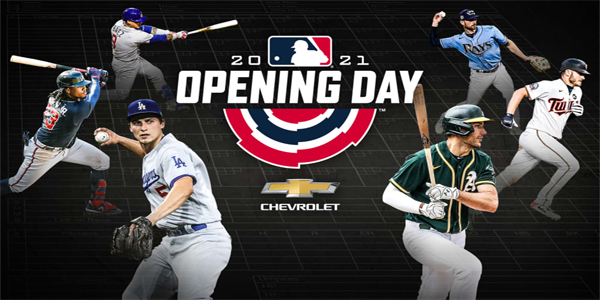 On Monday night, BetOnline opened up Opening Day money line odds for all 15 games on the slate. Teams have been announcing their Opening Day starters over the last several days and now we have a good picture as to how the teams will stack up for this first round of games.

BetOnline is taking $2,000 limits on the money lines, so we’re not exactly talking about chump change with a sportsbook willing to take such a strong position in the market.

Line moves by time of writing:

Some small moves, some big moves. We’ve seen some bigger moves on underdogs, which is often true of the month of April. Many people believe that big underdogs in the month of April are very good bets because all teams are still trying to settle into the rhythms of the season. Over 162 games, talent wins out. Early in the season, everybody is still trying to get timing down or work on command of pitches.

We are also already seeing some assessments of who bettors like and who they don’t coming into the season. The Rangers have already been bet against, as many people expect them to be one of the worst teams in baseball.

The Pirates, who will be the worst team in baseball in all likelihood, have actually taken money against the Cubs, which is an indication of some anti-Cubs sentiment.

Similarly, the Orioles have taken a little bit of money against the Red Sox, another team that public bettors have soured on.

There are a lot of considerations at the start of any baseball season, but you can watch what happens in the market to get some confirmation of your thoughts or see if there are some things you might be missing.

BetOnline is still offering a 5% Bitcoin Boost through April 5 when you make a deposit using that form of cryptocurrency.

Get ready for baseball season and sign up at BetOnline Sportsbook today!