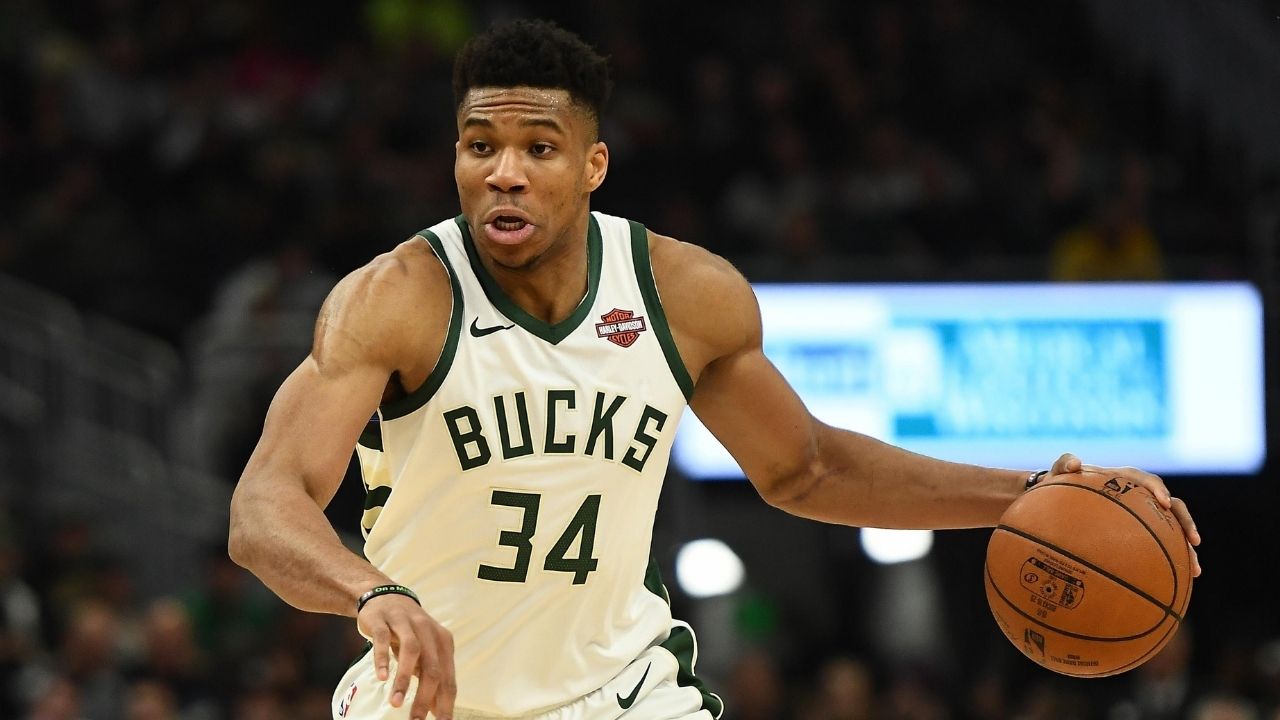 Odds On Where Will Giannis Antetokounmpo Play Next Season?

After dominating the NBA during the regular season, the Giannis Antetokounmpo and the Milwaukee Bucks were expected to represent the Eastern Conference in the NBA Finals. But, instead, they do not even make it back to the Conference Finals.

Following yet another disappointing playoff exit, it is fair to wonder what the future may hold for Bucks superstar, Giannis Antetokounmpo. The oddsmakers at Bovada.lv give the Bucks great odds to keep him:

Since he is still under contract for a year, the Bucks do not have to do anything. But if Antetokounmpo wanted to, he could demand a trade. It has worked for lesser superstars, so why not him? The Bucks could keep him anyway, of course. But teams would pay a fortune to have Antetokounmpo for a year.

Following the Bucks elimination at the hands of Jimmy Butler and the Miami Heat, Antetokounmpo said what the Bucks front office wanted to hear. When asked if he would request a trade, he said: “That’s not happening. Some see a wall and go in [another direction]. I plow through it.”

Of course, it helps that the Bucks can offer him a supermax deal worth upwards of $220 million, about $80 million more than anyone else. But Antetokounmpo has said it is not about the money for him but winning. After another disappointing exit, it would not be shocking if he were to look elsewhere.

Rumor has it, the Bucks may be finding some help for him next year. The Bucks are said to be pursuing a trade for Chris Paul.

With how Miami has looked during the playoffs this year, they could become an intriguing option for him. Some have wondered if he might do like Kevin Durant and join forces with the Golden State Warriors to win a title.

According to the rumor mill, the Toronto Raptors are expected to make a run at him. Even though they didn’t have a superstar to build the team around this season, the Raptors were still very competitive.

With a player of Antetokounmpo’s caliber at the center of that roster, it would not be hard to imagine the Raptors making it back to the Finals.

Mark Cuban could build arguably the greatest Big Three ever if he were to pursue and sign Antetokounmpo. But there hasn’t even been a rumor have supposed interest. As for the New York Knicks, they have the cap space, but who wants to go there?

The smart money and safe money is on the Bucks. While many players like to give indirect answers when asked about their futures to leave their options open, Antetokounmpo has never been that way.

Many guys would answer questions about their future following a loss like he did, only to backtrack later. But not Antetokounmpo.

He’ll be in Milwaukee next year.