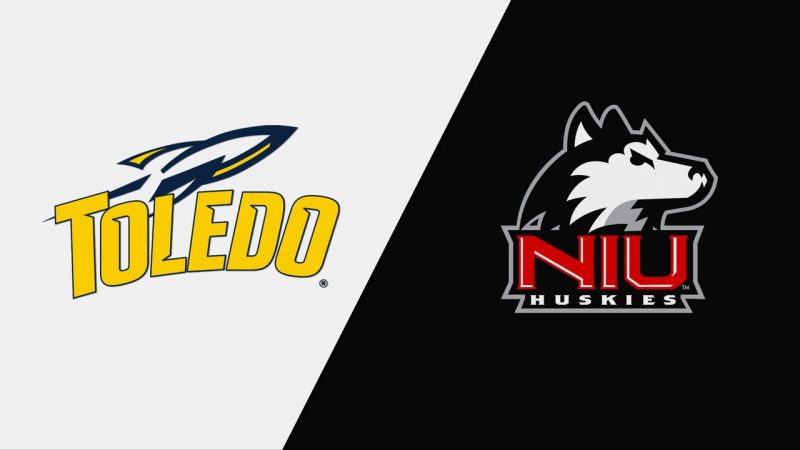 Another Saturday college football is upon us, bringing a ton of intriguing matchups to bet on, so we have prepared the best tips and analysis for the Northern Illinois vs. Toledo showdown at Glass Bowl in Toledo, Ohio.

The Rockets have gone 3-2 straight up and ATS in their last five encounters with the Huskies and are listed as firm 12.5-point home favorites for this one, while the totals sit at 52.0 points on BetDSI Sportsbook. Last year, Toledo thrashed off Northern Illinois on the road, 41-24, easily covering a 9-point spread.

The Northern Illinois Huskies (3-2; 3-1-1 ATS) are coming off a 27-20 home victory to the Eastern Michigan Eagles in Week 5. It was their second win on the spin, as the Huskies upset the odds as slight 1.5-point underdogs.

Northern Illinois jumped on a 17-0 first-half lead, allowing the Eagles to score their first three points in the dying moments of the second quarter. The Huskies leaned on their ground game, tallying 55 totes for 242 yards, while junior QB Rocky Lombardi went 9-of-20 for 84 yards. Freshman LB Jaden Dolphin had a 59-yard pick-six, and the Huskies’ defense held the Eagles to 376 total yards.

The Huskies have struggled a lot on the defensive end through the first three weeks, yielding a whopping 134 points in the process. After the Eastern Michigan game, they rank 113th in the nation in points allowed per game (33.6) and 111th in rushing yards allowed (200.0). Northern Illinois scores 28.6 points per contest (tied-72nd) while averaging 221.0 rushing yards (21st).

The Rockets hammered UMass for its second straight W

The Toledo Rockets improved to 3-2 SU and 3-1-1 ATS on the season following a 45-7 dismantling of the UMass Minutemen in Week 5. They easily covered a massive 27-point spread away from home, holding their rivals to a paltry 134 total yards.

Furthermore, the Rockets forced four turnovers in another strong defensive showing. On the other side of the ball, they had 43 carries for 223 yards, while three quarterbacks combined for 232 yards and a couple of touchdowns.

Toledo should win this game on the back of its defense, but covering a 12.5-point spread will be a tricky job. The Rocket will have enough firepower to take advantage of Northern Illinois’ run D, while their front seven should slow down the Huskies’ efficient ground game.

The Huskies are pretty unpredictable. After a 22-21 win as 19-point road dogs over Georgia Tech in Week 1, they lost two straight to Wyoming as 7-point home dogs, 50-43, and Michigan as 27.5-point road dogs, 63-10. The Huskies will have to establish their ground game against the Rockets, who allow only 3.3 yards per carry.

The under is 7-2 in the last nine meetings between the Huskies and Rockets, though the previous two went in the over. Toledo’s last three contests went in the under, including an embarrassing 22-6 home loss to Colorado State in Week 3, so I’m expecting the Rockets to make amends in front of the home fans.

Considering the Huskies’ defensive flaws, the Rockets should surpass a 30-point mark. Toledo scored 29 on the road against No. 8 Notre Dame in Week 2 and 49 against Norfolk State at home in the opener. The Rockets’ defense has been terrific so far, but the Huskies should be able to score at least a couple of touchdowns, especially if they continue to run the ball efficiently. Seven of Northern Illinois’ last nine games saw more than 52 points on the scoreboard.