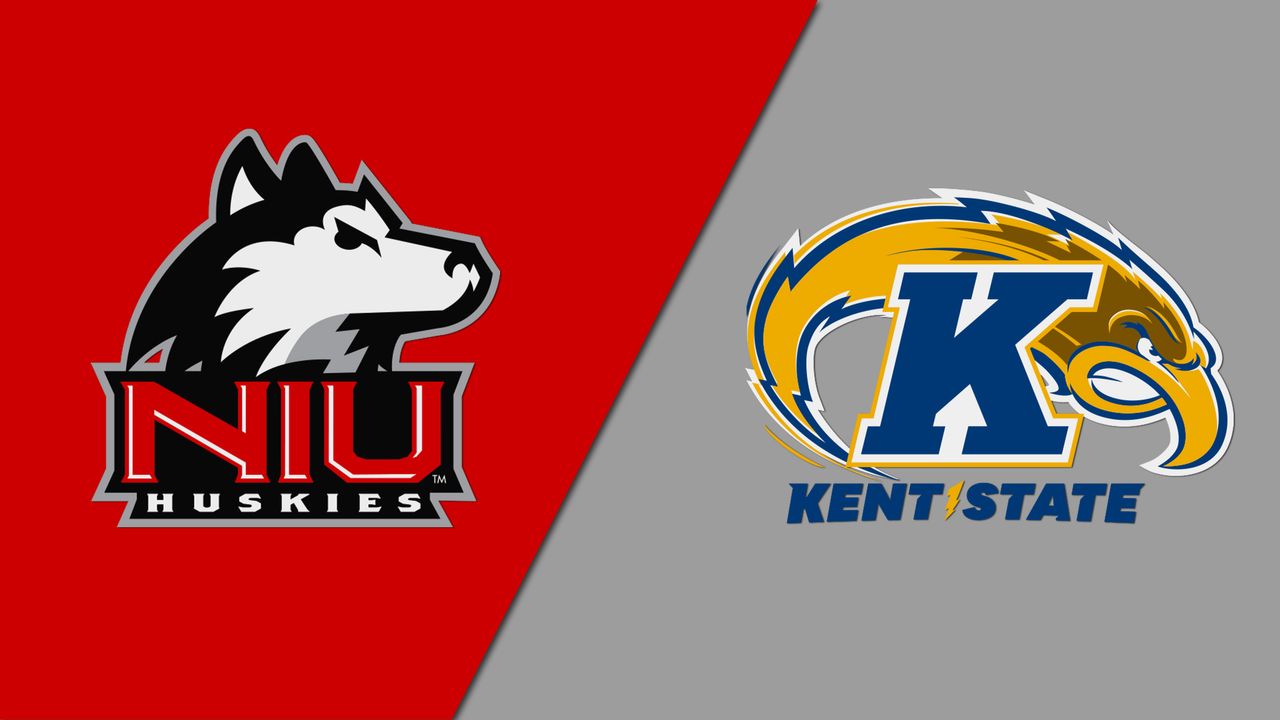 The Huskies meet the Golden Flashes for the first time since 2017, and Northern Illinois searches for its 11th straight victory over Kent State. The Golden Flashes are listed as 3.5-point home favorites, while the totals sit at 66.5 points on Bookmaker Sportsbook.

Northern Illinois aims for its sixth win in a row

The Northern Illinois Huskies (6-2; 5-2-1 ATS) are undoubtedly one of the most pleasant surprises of the 2021 CFB season. They are coming off a bye, riding a five-game winning streak. The Huskies beat Central Michigan 39-38 in Week 8 to improve to 4-0 in the conference play and remain atop of the MAC West Division.

Northern Illinois rallied from an 18-point deficit to beat the Chippewas thanks to Kanon Woodill’s 26-yard field goal. The Huskies racked up 548 total yards, and junior QB Ricky Lombardi completed 17 of his 27 passing attempts for 348 yards and three touchdowns.

Lombardi has been pretty inconsistent thus far, failing to surpass a 100-yard mark in two of his previous four outings. The Huskies lean on their ground game, tallying 232.8 rushing yards per game (10th in the country) and 4.9 per carry (tied-35th). They score 29.8 points per contest (55th) and surrender 31.5 in a return (tied-104th).

The Kent State Golden Flashes (4-4; 3-5 ATS) were on a bye last week, sitting atop of the MAC East Division with a 3-1 record in the conference play. They’ve won three of their last four games overall, including their previous two showings in front of the home fans.

Back in Week 8, the Golden Flashes outplayed the Ohio Bobcats and covered a 5-point spread in a 34-27 road victory. Senior signal-caller Dustin Crum completed 26 of his 31 pass attempts for 257 yards and a TD while adding 17 carries for 93 yards and a TD.

This should be a close game between a couple of in-form teams, so with 3.5 points on the table, I’m backing the underdogs to cover. The Huskies have been terrific against the spread as of late, while the Golden Flashes are 1-6 SU and ATS in their last seven outings as favorites of 3.5 or fewer points.

Both teams are capable of putting some serious numbers on the scoreboard. The Huskies look like a better defensive team in this matchup which is another reason why I’m going with the visitors to cover.

I’ve mentioned the Golden Flashes’ and Huskies’ defensive woes. Kent State has allowed a whopping 129 points over its last three outings, while Northern Illinois has yielded 94 points in its last three games overall.

Hereof, my best Northern Illinois vs. Kent State betting pick is the over on the totals. Both teams should move the ball easily, while Kent State loves to play an up-tempo offense. I would be shocked if they fail to combine for at least 70 points.