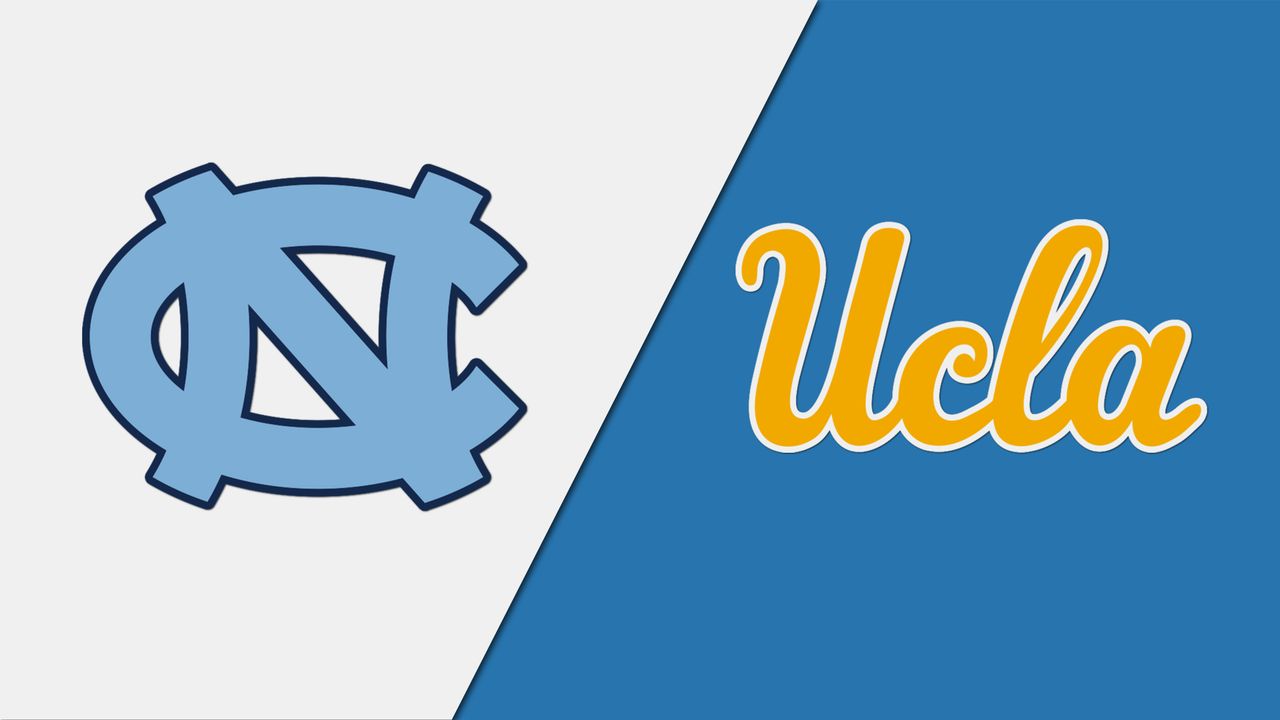 The 2022 NCAA Basketball Championship continues with the East Region Sweet 16 matchups, so we’re taking a closer look at Friday night’s clash from Wells Fargo Center in Philadelphia to get you the best North Carolina vs. UCLA betting pick and odds.

These two schools meet for the first time since December 2019 when the Tar Heels beat the Bruins 74-64. North Carolina has owned UCLA over their previous five encounters, going 5-0 SU and ATS in the process, but the Tar Heels are listed as 2.5-point underdogs this time around. The totals sit at 141.5 points on MyBookie Sportsbook.

The Tar Heels had a much taller task in the second round. They knocked off the No. 1 Baylor Bears 93-86 in overtime as 5.5-point underdogs, nearly blowing a massive 25-point second-half lead. Sophomore guard RJ David led the way for North Carolina with 30 points; Manek added 26 points on 8-for-13 shooting from the field, while junior forward Armando Bacot posted a terrific line of 15 points, 16 rebounds, four assists, and three blocks.

UCLA reached the Sweet 16 on the back of its defense

The No. 4 UCLA Bruins (27-7; 18-15-1 ATS) barely survived the first-round clash against the No. 13 Akron Zips. Playing as huge 13.5-point favorites, the Bruins shot only 35.2% from the field and had to erase a seven-point deficit with six minutes left on the clock in the second half. Their defense stepped up in the crunch time, while Tyger Campbell’s deep 3-pointer sealed the victory.

The Bruins learned the lesson, so their second-round clash against No. 5 Saint Mary’s wasn’t as nearly dramatic as their first-round duel against the Zips. UCLA easily outlasted the Gaels 72-56 as 3-point favorites, making 56.5% of their field goals and 44.4% of their triples. Campbell led the way with 16 points and four assists, while fellow junior guard Johnny Juzang posted 14 points and eight rebounds.

UCLA entered the Big Dance as the No. 8 in the KenPom rankings. The Bruins rank 12th in the nation in both offensive and defensive efficiency, scoring 116.3 points per 100 possessions and surrendering 91.0 in a return.

The Tar Heels will have a height advantage in this matchup, but they could easily struggle against the Bruins’ aggressive defense. UCLA has held its opponents below a 60-point mark in three of its last four outings, and I’m expecting the Bruins’ D to make the difference in this one.

North Carolina, on the other side, is not a great defensive team. The Tar Heels allow 8.0 triples per game (280th in the country) on a 34.1 percentage clip (220th). They’ll try to speed up things as much as they can, but that would be a tall task against the Bruins, who average the third-fewest turnovers a night (9.0).