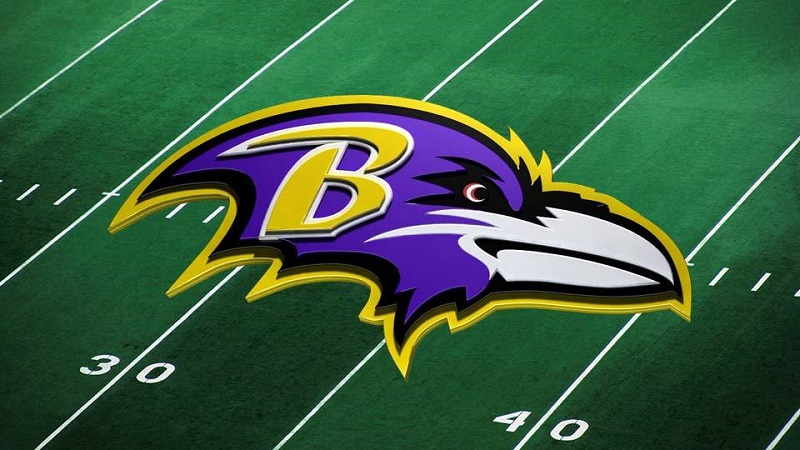 BetAnySports patrons know that the Baltimore Ravens, like a lot of teams in the NFL, had to go through the ups-and-downs of ramifications created by COVID-19 during the 2020 season. In one game they had to play against the Pittsburgh Steelers, for example, they wound up having to use Robert Griffin III and Trace McSorley at the position. Yet they played hard and made a game of it.

Lamar Jackson is a certain difference-maker; he has won 30 out of 38 games he has started in the NFL. He has also rushed for more than 1000 yards in consecutive seasons, running the ground-based offense designed by the artful offensive coordinator, Greg Roman.

But the Ravens have experienced a rather unusual rash of injuries in training camp. And that leaves some observers wondering if the team may have served themselves better by addressing depth at the position in the draft.

This may wind up being an interesting test of what Jackson can really do, since opposing defenses may execute a blueprint of containment on him and make him find receivers down the field. More on that in a second.

In the NFL Futures betting odds that have been established at BetAnySports, the Ravens are expected to reach double-digit victories:

As a proposition to make the playoffs, the Ravens are priced at -300 to get there, and +235 to fall short.

It was a very cruel turn for coach John Harbaugh, as he lost both Gus Edwards and JK Dobbins to torn ACL’s and Justice Hill to a torn Achilles. Here is a team that said goodbye to Mark Ingram in the off-season, and operates a backfield “by committee.” There were no meaningful rookie additions. As we write this, Ty’Son Williams is the #1 back.

Of course, the Ravens had to burst into action to put warm bodies into uniform. What they’ve got are running backs who’ve been cast away by other teams. Le’Veon Bell was signed, followed by Devonta Freeman and Latavius Murray. Only Bell had practiced with the team as of press time. So let’s concede that none of them will be playing a critical role very early on. Of course, as the season progresses, at least one or two of them will be very much a part of things.

What they’ve got left in the tank is another story. Murray, recently released by New Orleans, is probably the best possibility at this point in time.

Jackson was far less effective with his legs when he was operating anything other than a single back and a single tight end. In fact, he only averaged 4.2 yards per carry in that formation. The Ravens did acquire Sammy Watkins in the off-season, but they’ll probably have more difficulty putting out a threatening three-WR set without first-round pick Rashod Bateman, who is out with a groin injury for at least the early part of the schedule.

And speaking of the schedule, last year the Ravens played nine games against teams that were in the bottom ten of the NFL defensively. This season the opponents on their schedule had the second-best winning percentage of any slate in the league.

Look – Harbaugh usually finds a way to keep his club in the thick of things, and they won eleven times last year in the 16-game schedule. The Ravens have one of the most solid organizations in pro football. But there are two other playoff teams in the AFC North, and with a run-centric team it’s not a good thing not to have your running backs. Roman can work with what’s left, but teams are starting to wise up to what Jackson can and cannot do.

It may be worth an even money play on the UNDER here, and inasmuch as there are quite a few wild card contenders outside the division (New England, Miami. Denver, Chargers, etc.), I wouldn’t mind grabbing the +235 on a playoff “no,” as it is posted at BetAnySports,  where you can get a whole lot more in the way of futures bets as well as wagering on the NFL games in progress through the facilities of Super Lines and Ultimate Lines. And remember that Bitcoin offers the easiest way to deposit – it’s fast and there are no transaction fees!