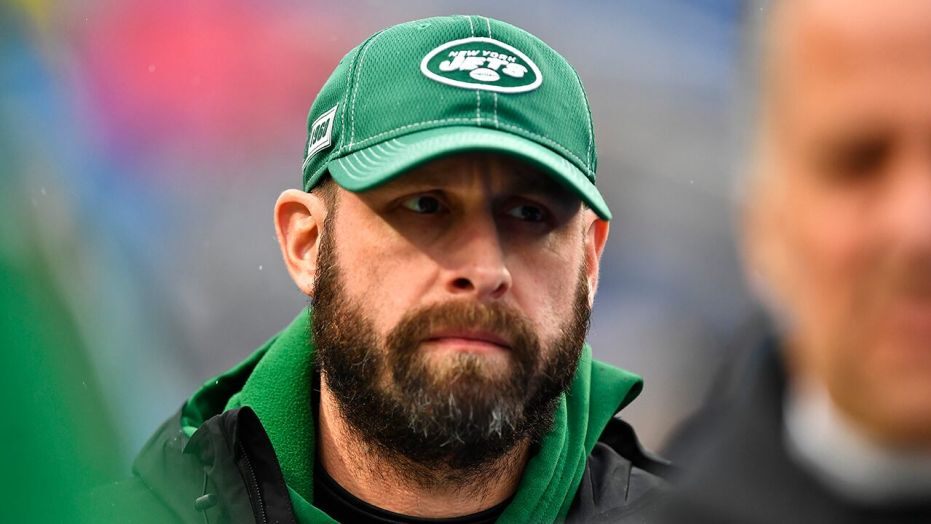 The New York Jets were not expected to be a great team this season or even a good one. But they were not supposed to be as bad as they are. Heading into Week Nine, they have the lowest-ranked offense in passing, total yards, and points. They are not doing much better on the defensive side of the ball, either.

Their futility has been the subject of much discussion this season, and fans can bet on it, too. BetOnline.ag Sportsbook is offering a few wagers related to the Jets struggles:

While history favors the Jets winning at least one (there have only been two winless seasons in the modern era), it is hard to say who they can beat with how they are playing.  Of their remaining games, their best shot will come against the Patriots and Texans. But they are going to be underdogs in all three games.

There is a very real chance the Jets do become the third winless team in the modern era. As the end of the season draws near and that possibility starts to look like a reality, it would not be shocking to see the Jets make Adam Gase the next head coach to lose his job:

But the futility does not end there. BetOnline.ag is offering another prop bet related to the Jets production in the passing game:

Sam Darnold had one in each of the first three games; Joe Flacco had just one in his two starts. With the team averaging only 155.9 yards passing a game, they will struggle to score one, let alone six.

Then again, the record for fewest in a 16-game season is five, set by the Tampa Bay Buccaneers in 1995—and they averaged right around 210 yards a game.

According to the odds, there is a 22.22 percent chance the Jets do not reach the ten passing touchdowns mark this season and an 85.71 percent chance they do. With the inevitable glut of garbage time, there is bound to be in every game the rest of the season, it is not hard to imagine they could record at least six more.

But they have only managed one during garbage time so far.

It would have been a better bet to take the Jets to go winless earlier in the season, but it is probably still a winner. As for the fate of Adam Gase, it will be shocking if he makes it until the end of the season this year—almost as surprising as the Jets recording at least six more touchdowns in the passing game.