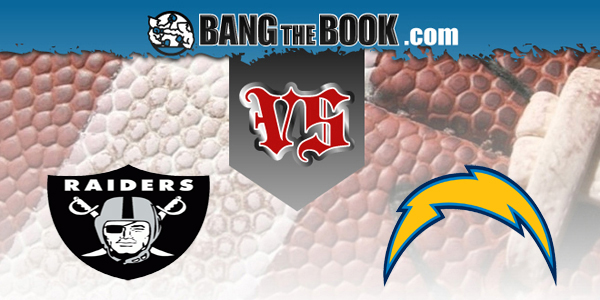 The Los Angeles Chargers seem to have made a habit of blowing leads, and that does not represent the healthiest situation in the world. But they are very high on their rookie quarterback, and that is why they are happy to have gotten a head start on the Justin Herbert “project.” They’ll tackle the Las Vegas Raiders on Sunday at SoFi Stadium in Inglewood, CA at 4:05 PM ET.

The Chargers have dealt with more injuries than the average team, but I’m not sure that is the reason behind them blowing leads of 16 points or more in four consecutive games (in one of those games they did come back to beat Jacksonville). But last week they were up by 21 points against Denver and let the Broncos score 28 points in the second half.

We aren’t necessarily going to call Justin Herbert a revelation just yet, but the rookie from Oregon has proven head coach Anthony Lynn to be correct in his decision to leave him out there even after Tyrod Taylor was able to play again.

Herbert is 67% accurate with 15 touchdown passes and just five interceptions, and I guess you could say the race is on as to whether he or Joe Burrow is going to be the offensive rookie of the year.

The latest word is that Keenan Allen, who has been targeted far more than any other Charger receiver, is questionable with a problem related to “illness,” but unless he is ruled out entirely, I would expect him to go. The Raiders have had more than their share of problems in the defensive backfield, so it would be incumbent upon Herbert to exploit things, and we think we will.

The biggest difficulty with the Chargers is that their secondary hasn’t been healthy. Derwin James and Chris Harris have been out. Desmond King has been a disappointment, and to a certain degree you can say that about Casey Hayward as well. Remember that Derek Carr is a guy who operates with low risk and high efficiency in Jon Gruden’s system. He has only two interceptions, and perhaps his biggest concern here is that there could be absences along the offensive line.

Trent Brown, who they were expecting to play, was put back on a COVID list. The Raiders have not been following the COVID protocols too well and have taken a heavy fine for that. Then there is Kolton Miller, who didn’t practice all week due to an ankle injury. Richie Incognito is out. Sam Young is banged up. So are others. It’s a good thing Carr can get rid of the ball quickly in this scheme or there would be some real problems. It helps them that Joey Bosa won’t likely play for L.A. (concussion).

It would be inaccurate to refer to the Chargers as a “bad team.” Think about some of the top contenders for the Super Bowl. Kansas City, New Orleans, Tampa Bay – the Bolts could have easily seen things go their way against all three.

They are almost 47% on third downs, which is very good. They are holding teams under 40%, which is also real good. They have shown good balance for a team that lost Austin Ekeler. They just lost their end game somewhere.

I think they have an edge in this one. And I think we may also be catching a bit of a break with the total. Both teams ran the ball down the other team’s throat last week – the Raiders had 209 yards against Cleveland, while the Chargers had 210 against Denver. That was under the expectation of getting different conditions. Now they are indoors, and while this does not create a “home field advantage” for Los Angeles, it may change the way these teams approach things. The public may believe that they are going to see teams chew clock. I would expect a donnybrook like many of the games they have both been playing.

Two secondaries that are lacking. Two quarterbacks who can put up numbers. We’re comfortable going OVER the total in this one. 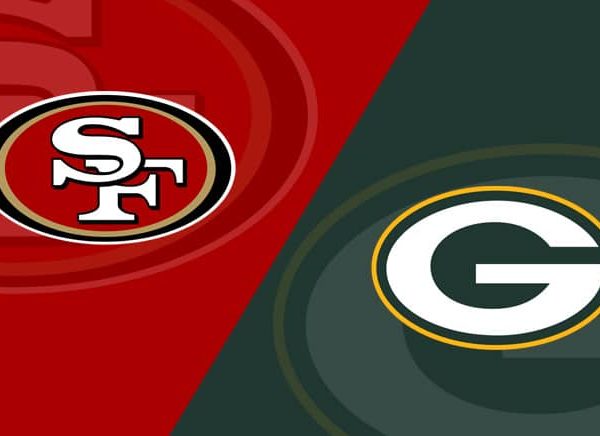