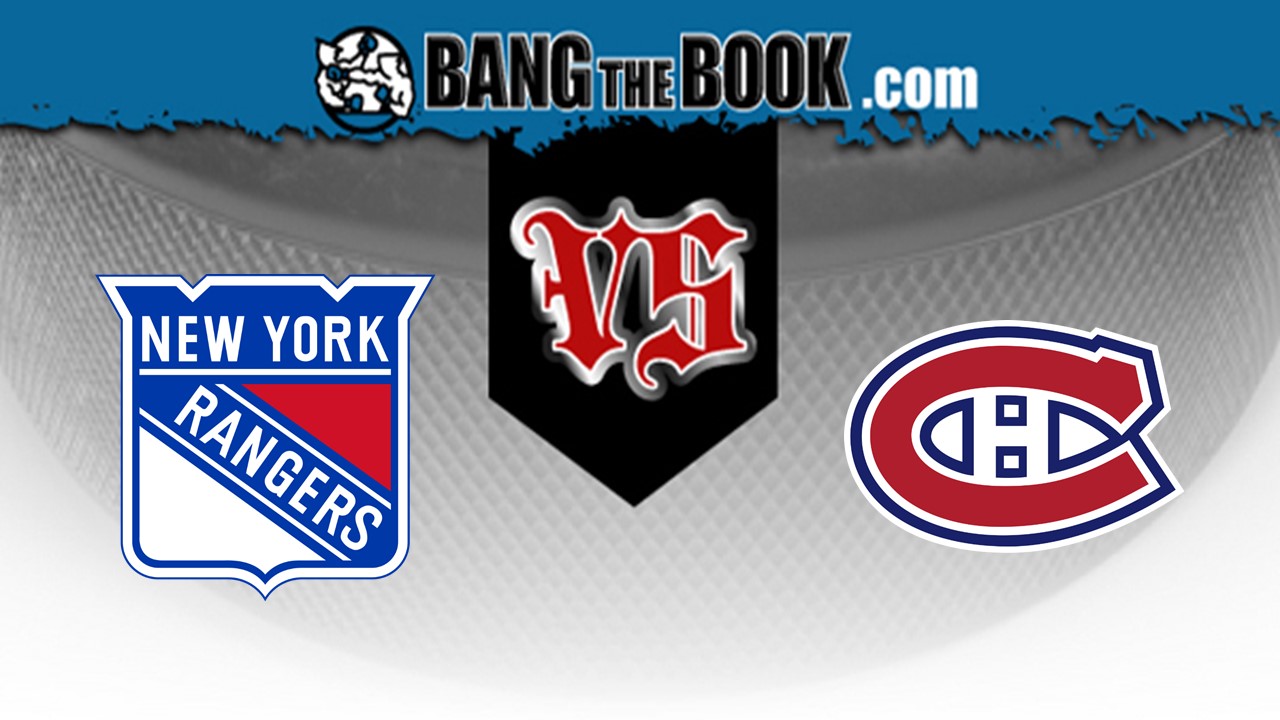 Squaring off for the third and final time this season, the New York Rangers and the Montreal Canadiens take the ice at Bell Centre. The opening face-off is at 7 p.m. ET on Thursday, February 27, and you will be able to view this Original Six matchup live on The Sports Network.

Playing the role of favorite will be Montreal (-130), while New York is a dog showing moneyline odds of +110 and oddsmakers have put the Over/Under (O/U) at 7 goals. If you want to play the game’s total, you’ll be looking at odds of -105 money on the over and -115 on the under.

New York has converted on 22.8 percent of its power play chances this season, a mark that places them in the top-10 among NHL teams. On the other hand, its penalty kill is ranked 20th overall, and the team’s successfully killed off 79.4 percent of all penalties.

For the team as a whole, New York has been whistled for penalties 4.3 times per game in the 2019-20 season, and 3.3 per game over its past ten games. The team has had to defend opponent power plays just 6.9 minutes per game over their last 10 outings.

Artemi Panarin and Mika Zibanejad will both be relied on to facilitate things for the visiting Rangers. Panarin has 85 points on 32 goals and 53 assists, and has recorded two or more points in 24 different games. Zibanejad has 29 goals and 32 assists to his credit (and has logged at least one point in 32 games).

Montreal is 29-36 straight up (SU) and has lost 15.3 units for moneyline bettors this year. 33 of its outings have gone under the total, while 29 have gone over and just three have pushed. It’s 13-21 SU at home this season.

Montreal has converted on 19.2 percent of its power play opportunities this season, a figure that’s right around league average. Its penalty kill is also ranked 21st overall, and it’s successfully killed off 78.6 percent of all penalties.

Carey Price has denied 27.7 shots per game as the top option in the crease for Montreal. Price has 26 wins, 28 losses, and six overtime losses to his credit and has registered a mediocre 2.74 goals against average and a .911 save percentage this year.

Tomas Tatar (21 goals, 35 assists) will lead the attack for the Canadiens.

Montreal is 4-1 in games decided by a shootout this season while New York is 1-2 in shootouts.

For both of these clubs, the over has hit in four of their last five matchups.

The Canadiens have averaged the league’s second-most shots on goal (34.2) while the Rangers have attempted just the 20th-most (34.2).

Over New York’s last ten games, six of them have been decided by two or more goals (the team is 5-1 in those games).

The Canadiens this season have tallied the fifth-most hits per game in the NHL (26.6).