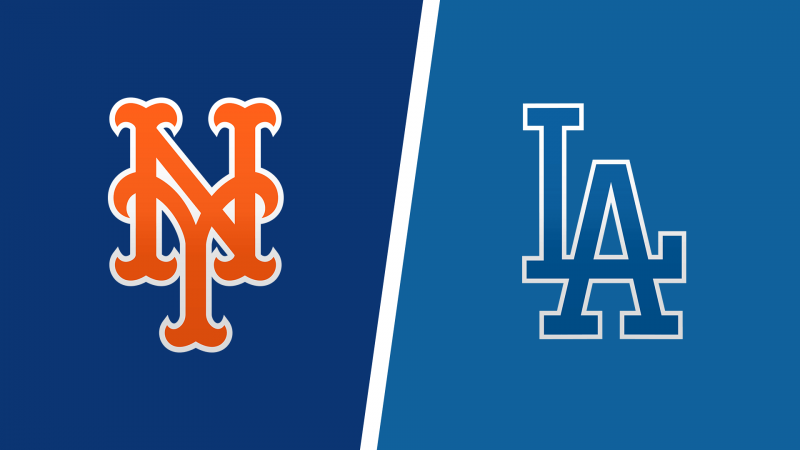 The New York Mets face off against the Los Angeles Dodgers in the third clash of a four-game series at Dodger Stadium in LA, so we’ve prepared the best betting pick and odds for this National League showdown set for Saturday, August 21, with the first pitch at 4:05 PM ET.

The Dodgers swept a three-game road set against the Mets last week. They opened this four-game set with a 4-1 victory as -205 home favorites, and the reigning champs are listed at -265 moneyline odds for Saturday’s clash on MyBookie Sportsbook (the second game of the series has been excluded from the analysis).

The Mets are losing the pace in the NL East

The New York Mets fell to 60-61 on the season following that 4-1 defeat at Dodger Stadium. It was their sixth loss in the previous seven outings, and the Mets have won only nine of their first 13 games played in August.

Hereof, the Mets were five games behind the NL East-leading Atlanta Braves on Friday. New York’s playoff hopes are slowly fading away, as the Mets have registered a disappointing 4.66 ERA over the last two weeks while posting a lousy .226/.284/.349 batting line.

Rich Hill will toe the rubber Saturday in LA, and the 41-year-old lefty got five no-decisions in five outings with the Mets since the trade deadline. During that stretch, he’s recorded a 4.98 ERA and a 14/7 K/BB ratio across 21.2 innings of work.

The Dodgers are cutting the deficit in the NL West

The Los Angeles Dodgers continue to chase the San Francisco Giants and were just 2.5 games behind the NL West leaders on Friday. They’ve won 13 of their first 16 games in August while posting the lowest ERA in baseball (1.97) to go with a shiny .183 batting average against.

The Dodgers are doing a good job at the plate as well. They’ve scored 71 runs over the last 13 games, and in the last 15 days of action, the Dodgers’ OPS of .811 is the seventh-best in the majors.

Max Scherzer will get the nod Saturday, his fourth since he joined the reigning champs from Washington. The three-time Cy Young Award winner has gone 2-0 with a 2.20 ERA through that span, and he’s now 10-4 with a 2.69 ERA and 0.89 WHIP in 22 starts this season.

Scherzer is 13-5 with a 2.71 ERA in 24 career starts and one relief appearance against the Mets. He met them once in 2021 and took a win after tossing six frames of a two-run ball.

Max Scherzer has allowed a .179/.223/.322 triple-slash in 184 at-bats to the current Mets. They know each other very well, and the Dodgers certainly have a huge advantage over the Mets. Not to mention the Dodgers bullpen that boasts a 1.82 ERA and 2.45 FIP in August.

The Mets have struggled mightily at the dish all season, and the last couple of weeks have been a disaster as well. The odds are not tempting, but the Dodgers should come out on top easily. They are only 3-5 against the spread in the last eight outings.

Considering the Mets’ offensive woes and the Dodgers’ mighty pitching, we shouldn’t expect to see a bunch of runs. Last week, just one of their three encounters produced runs in single digits, but the Dodgers beat the Mets 6-5 in the opener in ten innings.

It’s a tough wager because of an 8.5-run line, but the Mets will have a difficult time at the plate. Hopefully, their pitching staff will put on a solid performance. The Mets bullpen has a 4.39 ERA and 4.40 FIP in August, while the current Dodgers have a .701 OPS in 37 at-bats against Rich Hill.